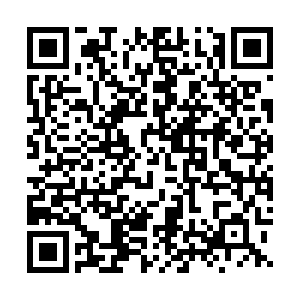 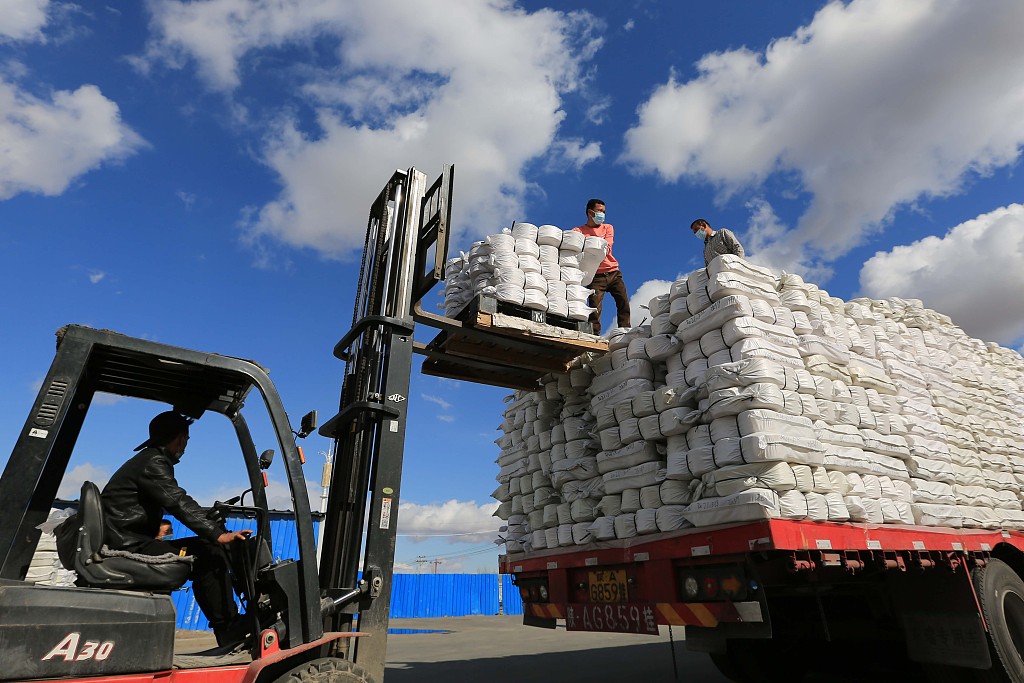 Li Yang, consul general of China in Rio de Janeiro, Brazil, has claimed that some Western politicians, scholars and media, who have been fueling rumors about northwest China's Xinjiang Uygur Autonomous Region, intended to smear China's image, divide and dismember China, undermine the Chinese economy and hamper the progress of the Belt and Road Initiative (BRI).

He made the remarks in an article titled "Why do Some Westerners Stir up Rumors About Xinjiang Recently?," which was published on Wednesday on the official website of the Consulate-General of China in Rio de Janeiro in response to the recent anti-China campaign.

In his article, he said that some entities in the West were threatened by China's success in the fight against COVID-19, and thus wanted to prove that "China's development, no matter how successful it is, is merely a totalitarian achievement, an accidental fluke and a flash in the pan, because the Chinese system does not work."

Li said the American history of "dividing and dismembering China" dates back to as early as the founding of the People's Republic of China. The U.S. has been long engaging in activities to intensify certain issues in the country, such as separatist activities for Taiwan, Hong Kong Special Administrative Region, Tibet Autonomous Region and Xinjiang.

Xinjiang is China's northwest doorway to Central and West Asia, sitting along the Ancient Silk Road, and serves as a hub on the BRI, which would "naturally become their first choice" on the target list, Li added.

According to Li, China had signed agreements on the BRI with 138 countries and a large number of development projects had been launched or completed by the end of last year, which significantly benefit the participating countries.

"In contrast, those self-proclaimed large and powerful countries that should have provided similar public goods for the international community, but didn't do so, regard the initiative as a thorn in the side and start to look for trouble," Li said.

"Although some Western politicians use political swindlers and religious extremists like Adrian Zenz to invent wild lies about Xinjiang and deceive some people, justice and righteousness would not allow them to deceive the whole world forever," Li concluded.