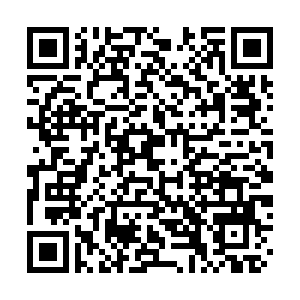 Coca-Cola and Delta Air Lines on Wednesday joined in a bid by U.S. companies to challenge the state of Georgia's new voting restrictions, with both Atlanta-based companies calling the law unacceptable.

Microsoft, which in February announced a major new investment in Atlanta, Georgia's capital, added voice with its president Brad Smith saying provisions of the law signed last week "unfairly restrict the rights of people to vote legally, securely, and safely."

And Citi Chief Financial Officer Mark Mason said in a LinkedIn post he was "appalled by the recent voter suppression" passed in Georgia.

The Republican-backed Georgia law strengthened identification requirements for absentee ballots, shortened early voting periods for runoffs and made it a misdemeanor for members of the public to offer food and water to voters waiting in line.

Dozens of Black executives, including Merck Chief Executive Officer Kenneth Frazier, had earlier in the day called on their peers in U.S. companies to push back against wider restrictions on voting rights.

They issued their appeal after Delta and Coca-Cola had faced the threat of boycotts from activists who said the companies needed to do more to oppose the law.

Delta's criticism was a course reversal for the airline, which had praised the law in a statement on Friday even as it acknowledged having concerns.

Critics questioned why Delta and other companies did not speak out before Georgia's governor signed the restrictions into law. None of the companies disclosed any concrete steps they might take in response to the law. 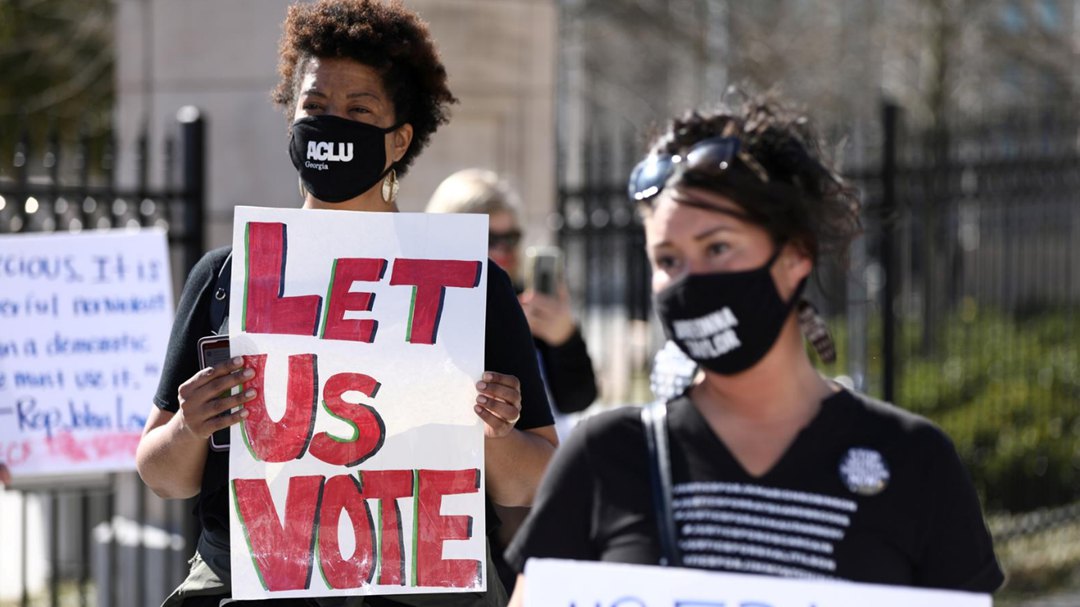 Protesters gather outside of the Georgia State Capitol to protest HB 531, which would place tougher restrictions on voting in Georgia, U.S., March 4, 2021. /Reuters

Protesters gather outside of the Georgia State Capitol to protest HB 531, which would place tougher restrictions on voting in Georgia, U.S., March 4, 2021. /Reuters

Companies urged to take a stand

The campaign against the new law, led by Merck's Frazier and former American Express CEO Kenneth Chenault, urged companies – so far largely silent on the Georgia law – to look past the appearance of partisanship and publicly stand against it and voting restrictions being pursued in other states.

Civil rights groups have launched legal challenges to the new law, arguing that the measures are intended to make it harder for people – especially Black voters, traditionally Democratic voters – to cast ballots.

On Wednesday, Coca-Cola CEO James Quincey called the law "unacceptable – it is a step backwards." He said the law is "wrong and it needs to be remedied."

Delta chief executive Ed Bastian blasted the law, saying in a company memo on Wednesday, "The entire rationale for this bill was based on a lie that there was widespread voter fraud in Georgia in the 2020 elections."

Bastian wrote, "The bill includes provisions that will make it harder for many underrepresented voters, particularly Black voters, to exercise their constitutional right to elect their representatives."

"The final bill is unacceptable and does not match Delta's values," the memo said.

His memo, on the final day of the state legislative session, drew condemnation from Republican Governor Brian Kemp.

Kemp said the memo "stands in stark contrast to our conversations with the company, ignores the content of the new law, and unfortunately continues to spread the same false attacks being repeated by partisan activists."

Frazier, who is stepping down as head of Merck in June, has been outspoken on social and political issues before.

He was the first CEO to leave Republican former President Donald Trump's American Manufacturing Council, saying he was taking a stand against intolerance and extremism, and called out racial inequities across U.S. society after the death of George Floyd under the knee of a Minnesota police officer.