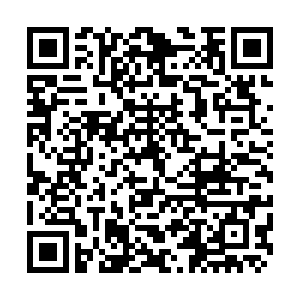 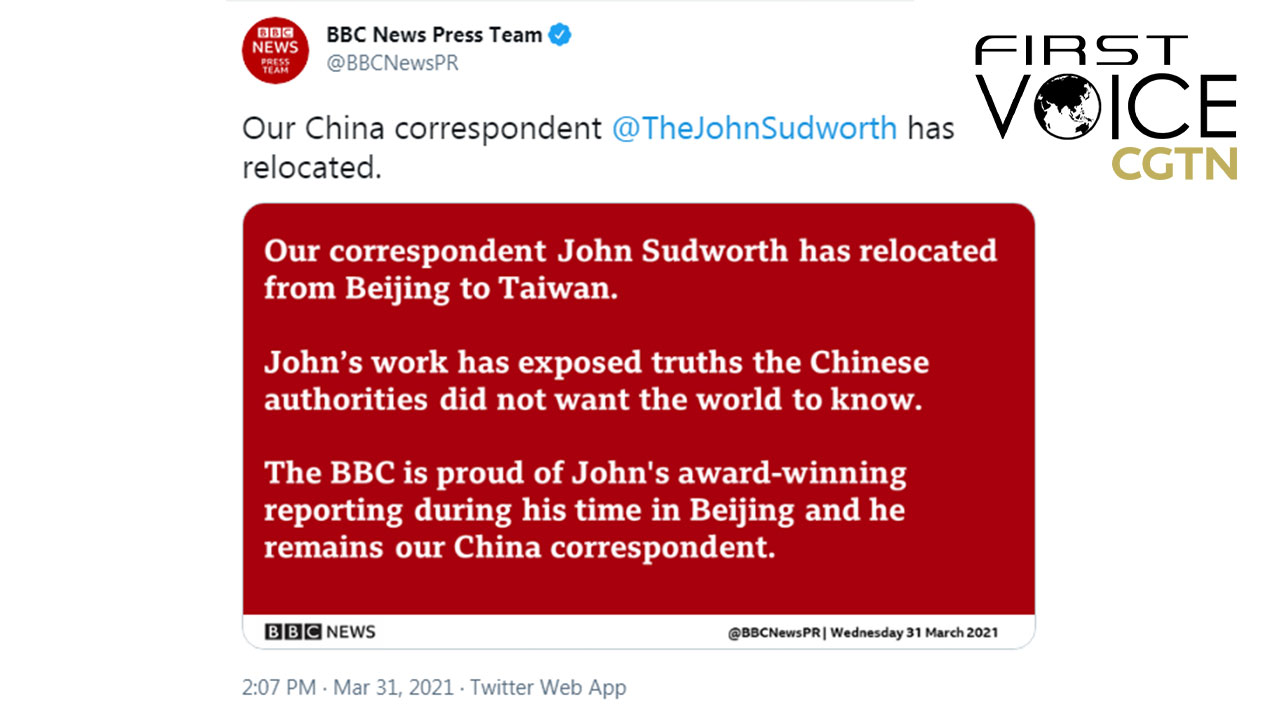 The BBC's John Sudworth stopped being a journalist – even a bad, sensational journalist – quite some time ago.

Countries allow the media from other nations to operate within their borders with the hope that open communication will lead to greater understanding and bring the world closer. But when journalists choose to exclusively focus on the negative, they are doing a disservice to both their profession and the people of their host and home nations.

Negative stories attract more attention. By doing exclusively negative stories, audiences get a distorted view of what the host nation is really like. This is known as sensationalism, and is a mark of unprofessionalism.

However, some journalists go beyond this, crossing a red line into a different territory altogether. They start ignoring facts and their own reporting, and instead push the narratives of their own government's politicians. They do this using insinuation, dubious evidence provided by demonstrably biased stakeholders and anonymous sources. At this point, they are no longer working as journalists at all, but as foreign agents, spreading disinformation on behalf of their governments.

This is true whether they are trying to cynically build their careers by exploiting official narratives, naively seeking approval at home for being "patriotic," or paid spies. Sudworth is a prime example of a journalist who crossed over the line from journalism into something else. At some point, Sudworth decided that the government of China was an enemy, and did everything in his power to discredit it. Sudworth became a propagandist who spread disinformation. He has a track record of making consistently bogus reports about China serving Western narratives. His disinformation campaign ranged from repeating the discredited theory that COVID-19 leaked from a lab, to wild allegations about Xinjiang Uygur Autonomous Region backed by nothing but dark camera filters, dramatic music and innuendo.

Here is a typical example of Sudworth starting with his conclusions, and then working backward to make his evidence fit. In a December 2020 report called "China's 'tainted' cotton," he tried to make the case that Xinjiang workers are forced into laboring in cotton fields. Citing what he calls "propaganda reports," he wrote, "Although the documents claim that pay levels can top 5,000 yuan (about $763) a month, one report appears to suggest that for 132 pickers organized from one village, the average monthly salary was just 1,670 yuan (about $255) each. Whatever the salary level, paid labor can still be considered forced labor under the relevant international convention."

In this example, Sudworth somehow twisted documents that show workers picking cotton in Xinjiang are being well paid by local standards into a suggestion that workers are being indentured. There is no logic threading these ideas together, just a word salad with an ominous flavor. A close look a Sudworth's reporting shows that this is typical of the level of evidence that backs up his relentlessly negative reporting. 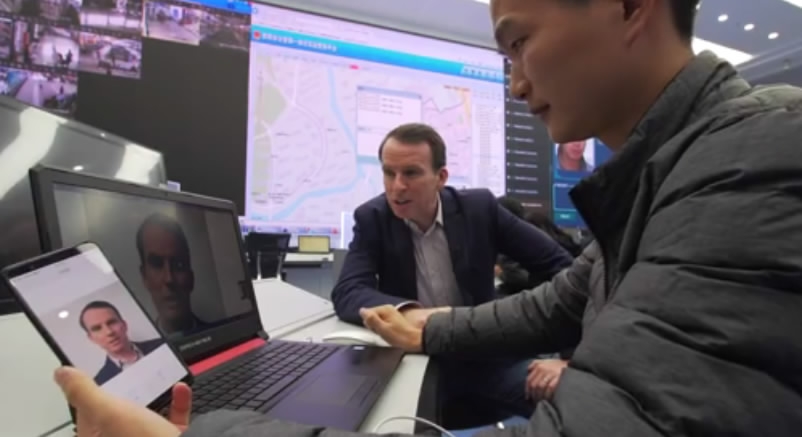 A screenshot of Sudworth participating in a test-run at the public security center in Guiyang in 2017. /CGTN

A screenshot of Sudworth participating in a test-run at the public security center in Guiyang in 2017. /CGTN

Journalists who seek out facts, talk to the people, and expand the understanding of China in their homelands are welcomed in China. These journalists can be recognized from their record of reporting, which would feature on camera interviews, verifiable facts, and a mix of official and unofficial sources. Their reports would be neither overwhelmingly positive or entirely negative, but a mix of good and bad that can be found in every country.

The truth is, Chinese people are quickly becoming prosperous and satisfied with their government. If a reporter leads the public of their home country into thinking the Chinese people are resentful, repressed and waiting to burst into another color revolution, that reporter is in fact lying to the public to support a hostile foreign narrative. Sudworth reported on a China unrecognizable even to its own citizens. His unverifiable sources and demonstrable falsehoods about Xinjiang were so over the top that he faces potential lawsuits in China.

Unveiling a secret genocide would be a scoop. Fabricating facts to hint at one that doesn't exist would be a lie. Rather than standing up and defend his reporting in court, he slunk out of the Chinese mainland to Taiwan. And even as he runs from nonexistent "surveillance" and "threats," he still depicts China with the usual BBC "underworld filter."