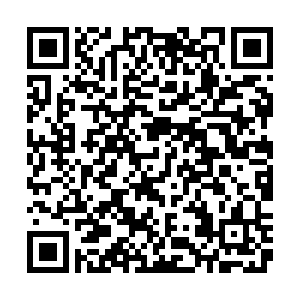 Myanmar's ousted leader Aung San Suu Kyi has been charged along with four of her allies with violating the country's colonial-era official secrets act after a court hearing, her chief lawyer Khin Maung Zaw said on Thursday.

Suu Kyi, along with three of her deposed cabinet ministers and her detained Australian economic adviser, Sean Turnell, were charged a week ago in a Yangon court, Zaw told Reuters by phone, adding he learned of the new charge two days ago.

Suu Kyi has already been faced with four charges, including illegally importing walkie-talkies and violating coronavirus restrictions during election campaign.

According to the lawyer, their hearing was adjourned until April 12.

Suu Kyi's legal team on Wednesday held their first meeting with her by video link in a police station. The 75-year-old has not been seen in public, but her lawyers said she appeared to be in good health despite two months in detention.

A one-year state of emergency was declared in Myanmar after President U Win Myint and State Counsellor Suu Kyi, along with other officials from the National League for Democracy, were detained by the military on February 1.