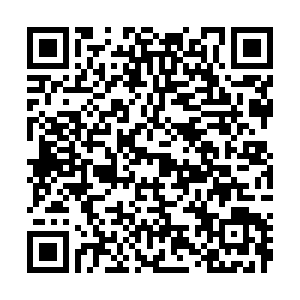 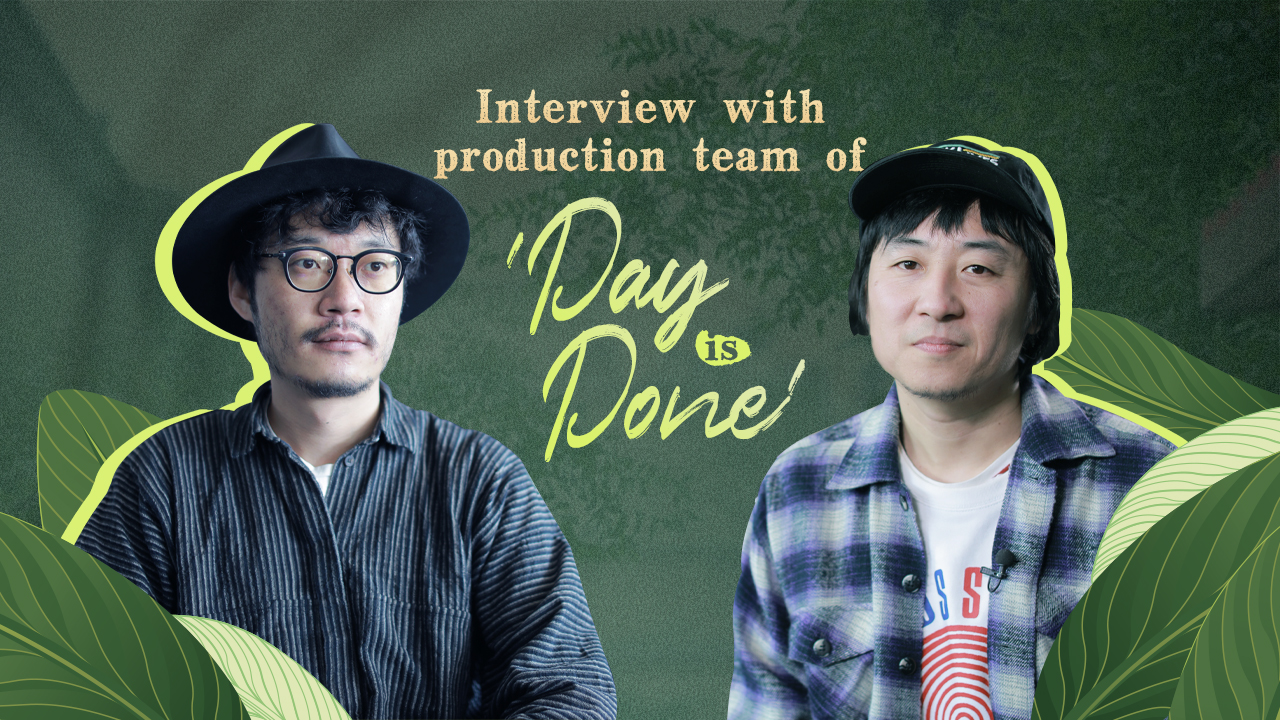 "A family visit turns into a slow-paced loving farewell between a grandfather and his grandson … Zhang Dalei's rich cinematic language builds a sensitive family portrait that transcends the duration of the short form," said the jury statement in its citation for Chinese short film "Day Is Done," which won the Silver Bear Jury Prize at the 71st Berlin International Film Festival in March.

As one of the world's largest film festivals and also one of the European highlights of the cinema industry calendar, the event, also called Berlinale, was held online this year for the first time due to the coronavirus pandemic. The in-person awards ceremony has been tentatively scheduled for June.

The low-key 2021 Berlinale still offered audiences some impressive productions, of which "Day Is Done" is one. 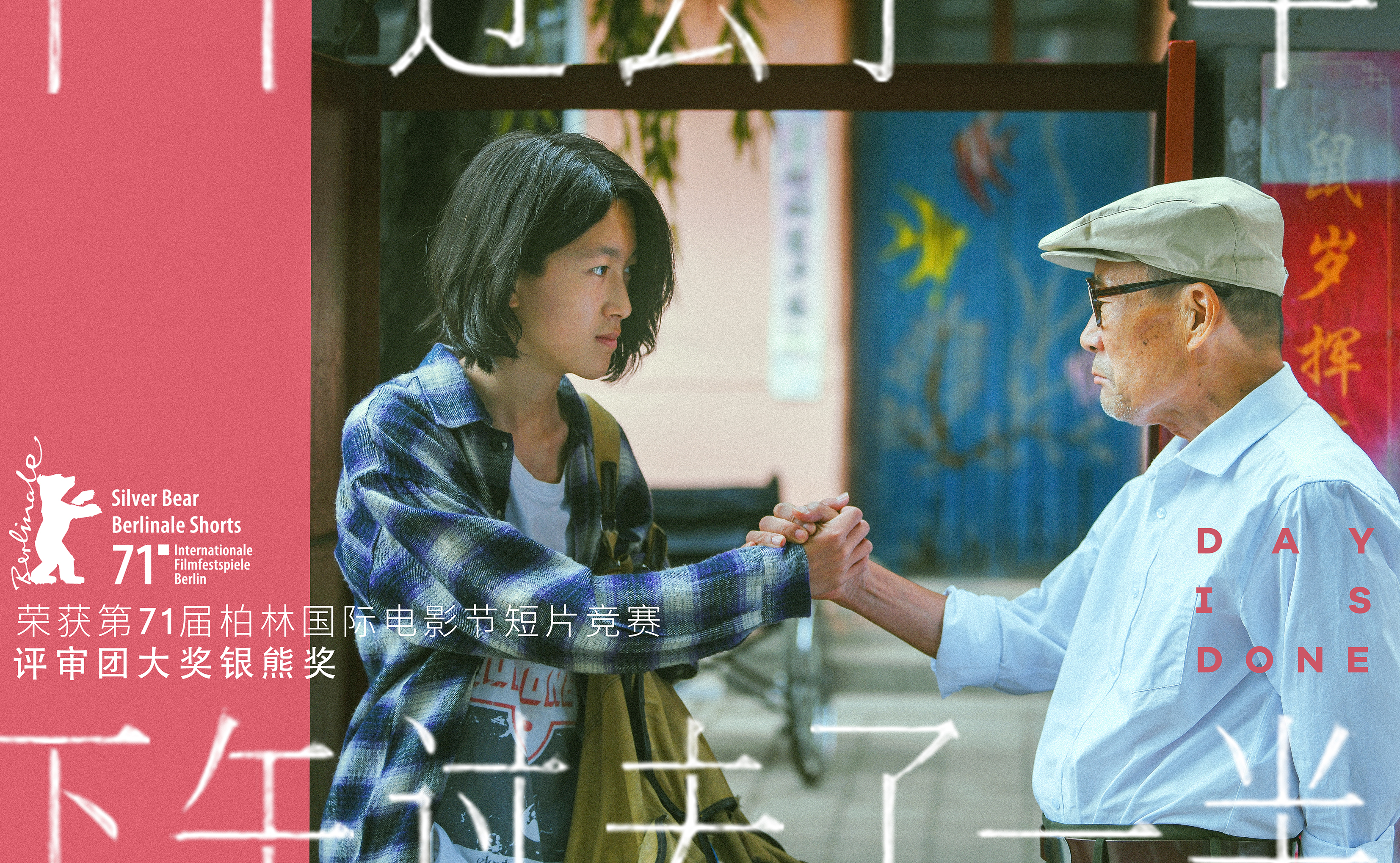 A still from "Day Is Done." /FIRST International Film Festival

A still from "Day Is Done." /FIRST International Film Festival

Shared emotion between the East and the West

The story of "Day Is Done" happened on a normal afternoon, and it's relatively simple: A boy is about to leave home to study abroad. Before leaving, he visits his grandfather who recalls things from the past. But the film doesn't overplay the sadness of this farewell between loved ones.

"The way of showing emotions (in the Orient) is very restrained. It's cumulative and then explosive," the director of "Day Is Done" Zhang Dalei told CGTN in an interview. "Unlike in the West, where people communicate directly, emotions for Oriental people are retained for a long time." 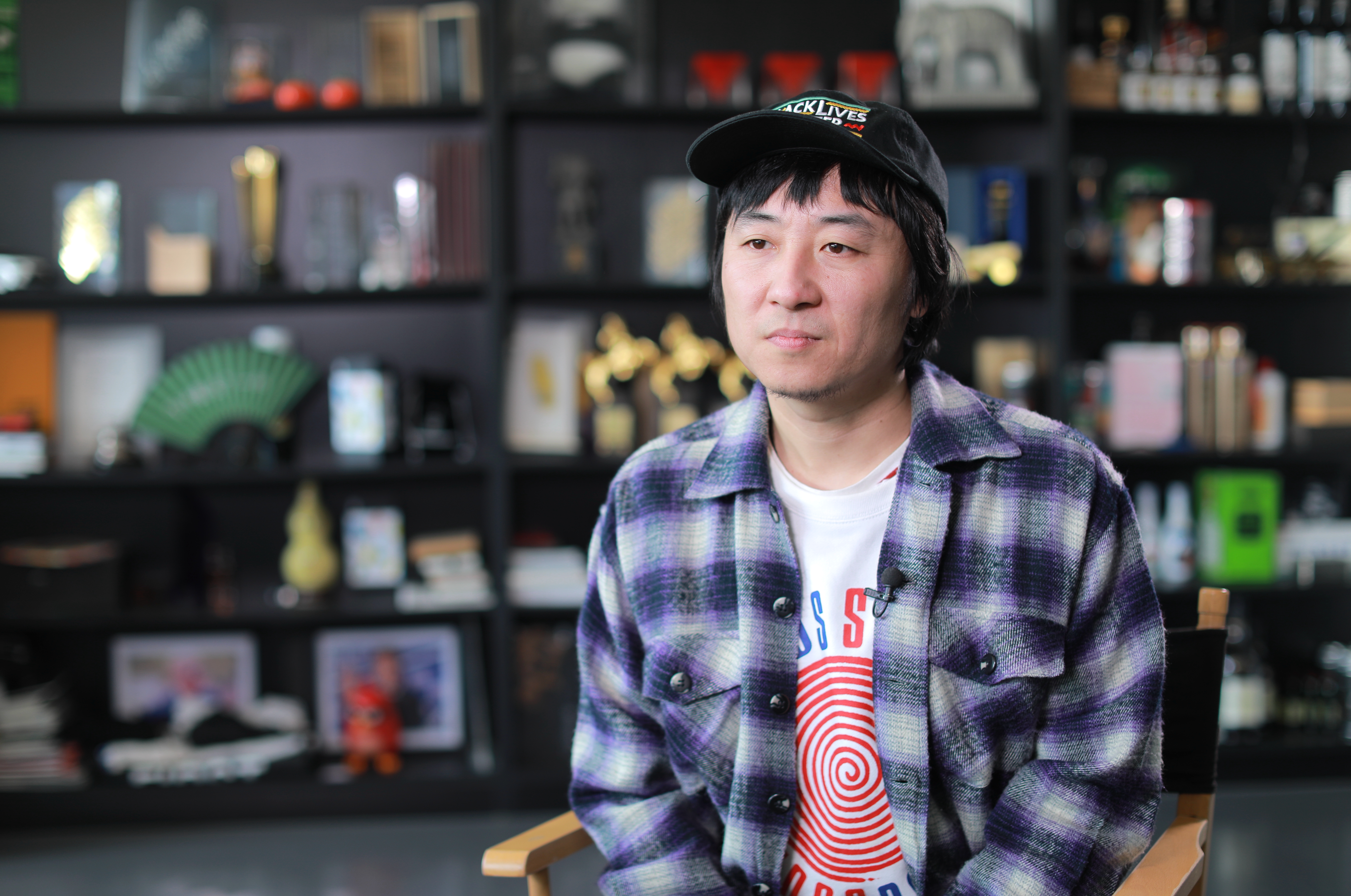 Zhang Dalei, the director of "Day Is Done," is interviewed by CGTN. /CGTN

Zhang Dalei, the director of "Day Is Done," is interviewed by CGTN. /CGTN

Quoting from Krzysztof Kieslowski, a director Zhang likes, "Our race is different, and everyone experiences life differently, the difficulties we meet and our emotional expressions are all the same," Zhang talked about how his film resonated with audiences from different countries.

"There are cultural differences," Zhang said. "The differences may be modal and historical, but our emotions are all the same. I think this is one of the reasons why my film was well received by the judges."

"Deep connections can be made, mainly because we focus on emotions," Gao Yitian, the producer of "Day Is Done" and director of operations of FIRST International Film Festival, told CGTN during the interview. "When it comes to emotions, regardless of the country or language barriers, you feel the flow of emotions among people." 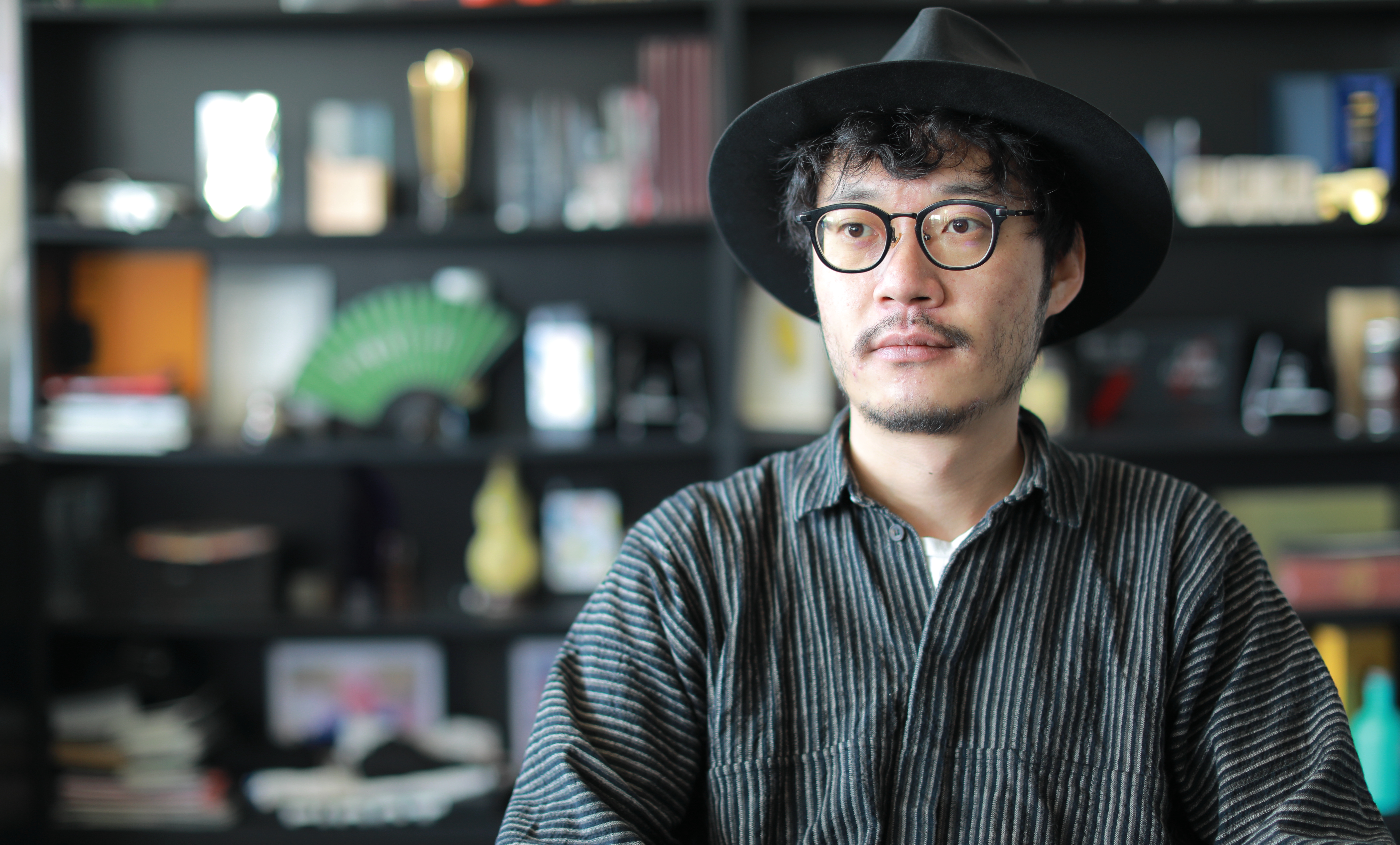 Gao Yitian, the producer of "Day Is Done" and director of operations of FIRST International Film Festival. /CGTN

Gao Yitian, the producer of "Day Is Done" and director of operations of FIRST International Film Festival. /CGTN

Focus on the new generation of Chinese filmmakers

"Prior to 'Day Is Done' and for many years now, we've had different works shortlisted for the Berlin Film Festival. Different Chinese works of all kinds are selected for international film festivals every year," Gao said. 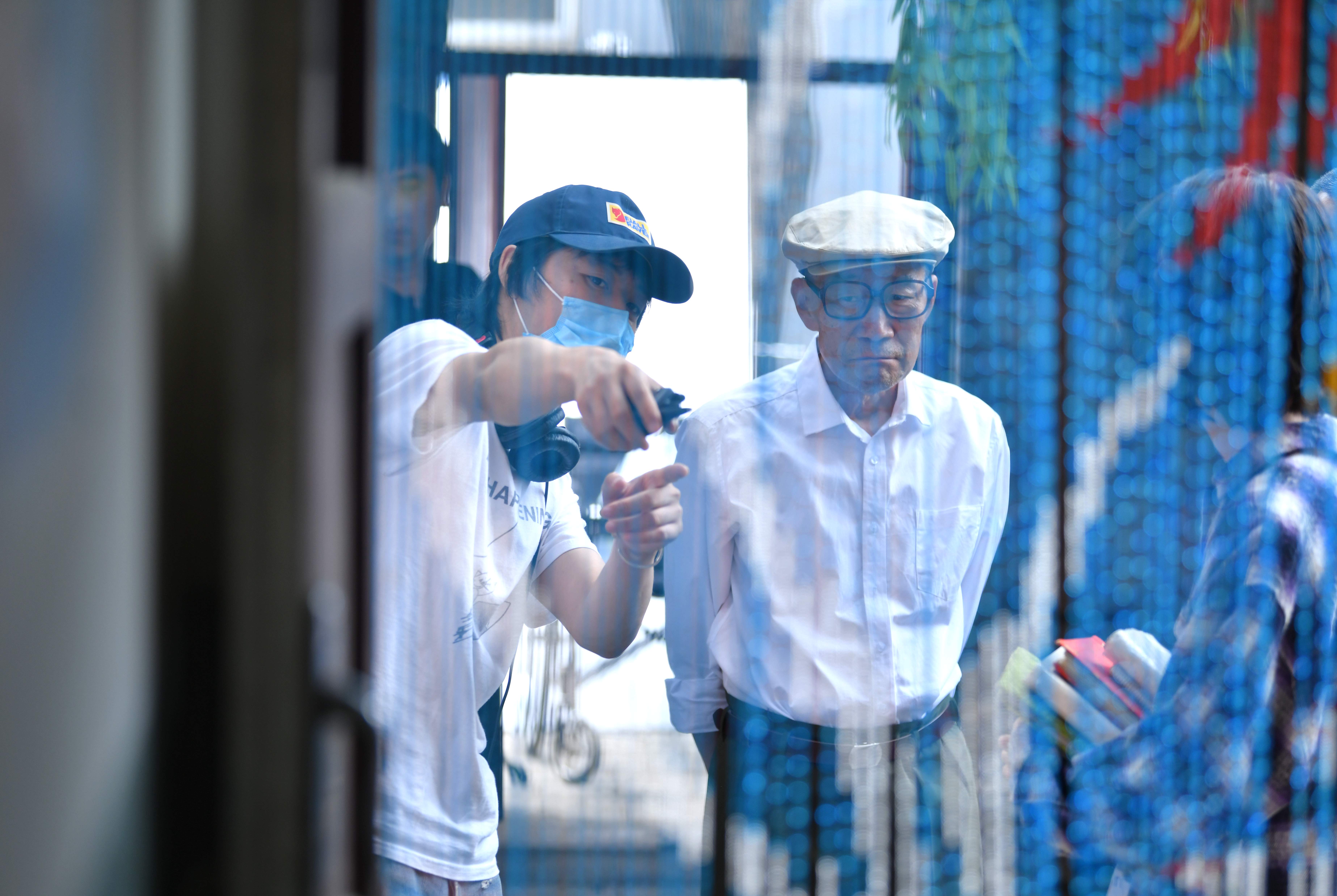 FIRST International Film Festival is about to usher in its 15th year, the young festival has been labeled as arthouse, avant-garde and independent. No one would deny that the festival brings groundbreaking but largely unknown films, including the award-winning "The Coffin in the Mountain" and documentary "Four Springs."

FIRST International Film Festival focuses more on the new generation of Chinese creators and their productions, most of which involve directorial debuts, according to Gao. 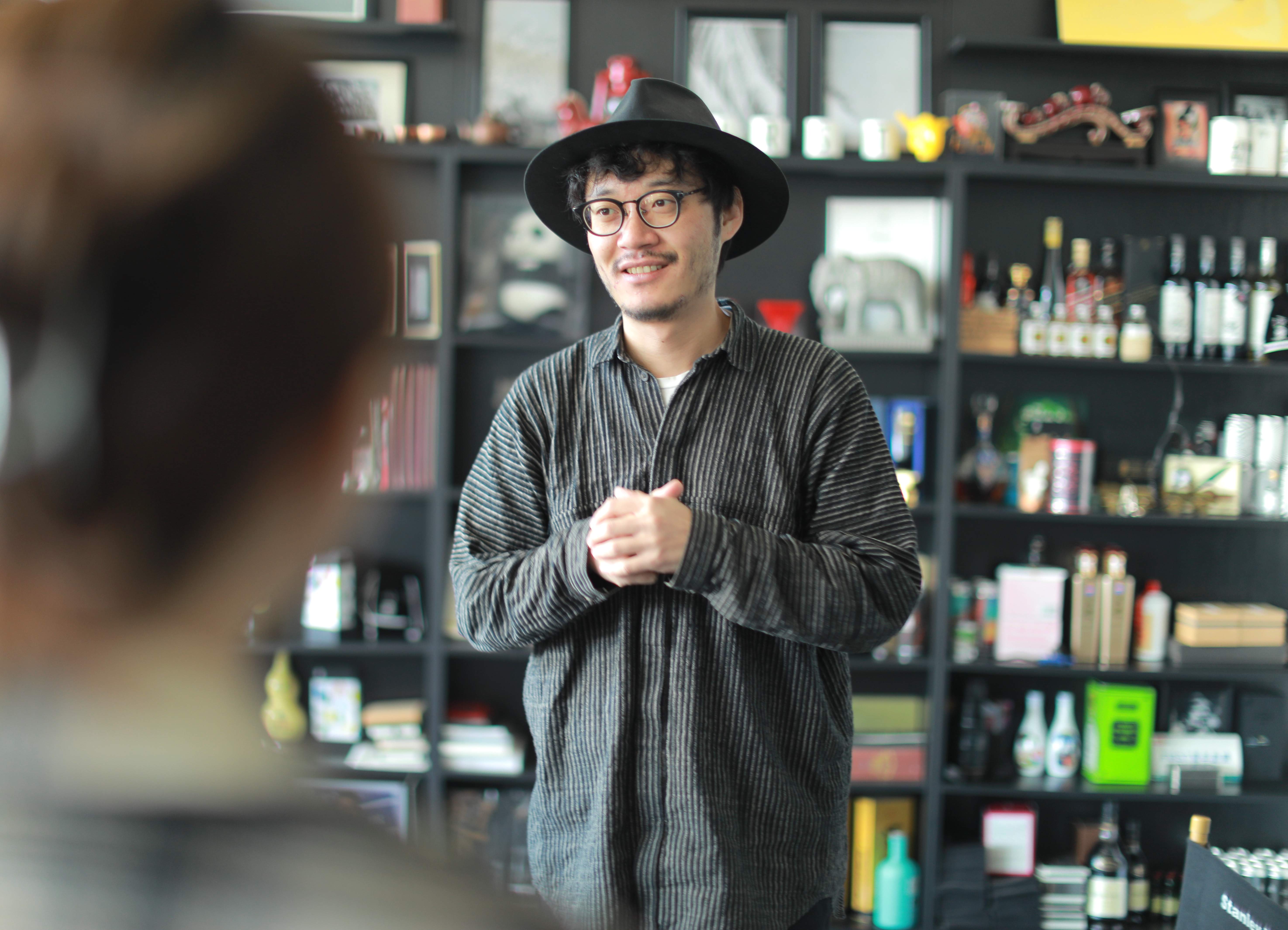 "We hope that internationally, more people can see the most current and unique talents of every new generation of creators in China, as well as their stories, images, and the expressions of their lives that are born in China," he said.

Zhang and Gao both expressed confidence in the future of China's film market and environment. "Although there are dark times and heavy losses, the recovery is relatively fast," said Gao. "This is a very good era."