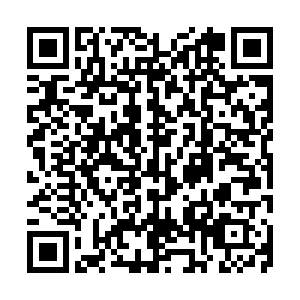 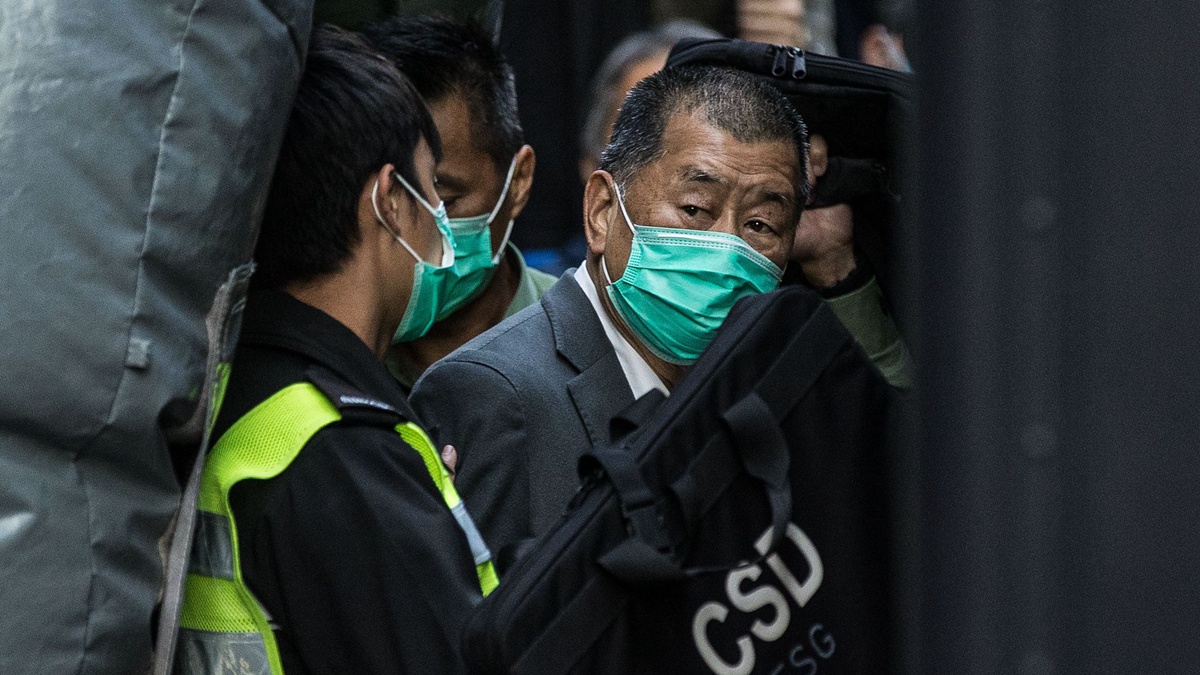 Prosecutors accused the seven of turning an approved assembly in Victoria Park into an illegal march to Central under the pretext of crowd control.

Lai, founder of Apple Daily and media group Next Digital of Hong Kong, also faces charges of fraud and colluding with foreign forces and endangering national security under the National Security Law for the HKSAR.