Download
Live: Rebirth of the endangered crested ibis in China 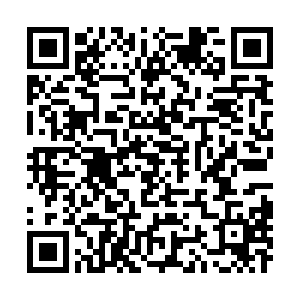 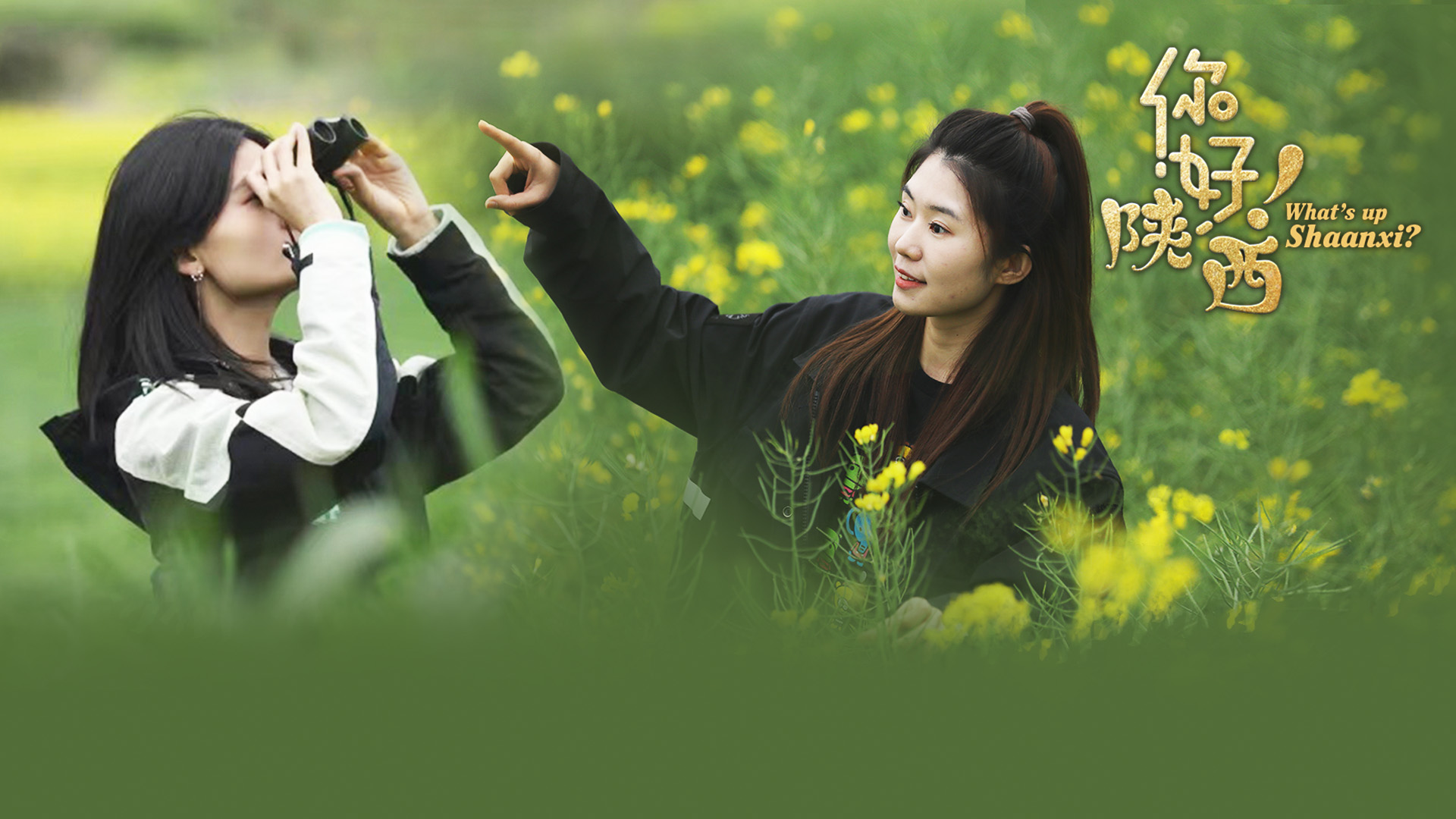 The Crested ibis, dubbed "the oriental gem," was once thought to be extinct. In 1981, only seven wild crested ibises in the world were discovered in Yangxian County, Hanzhong City, northwest China's Shaanxi Province. As the birds mainly live in the Qinling Mountains in Shaanxi, the province has built several natural reserves here since 1965. After decades of steadfast conservation efforts, the population of endangered specie has witnessed stable growth, rebounding to 5,000 worldwide. CGTN spends a day to visit the hometown of the crested ibis in Yangxian County to witness the endangered bird from near extinction to the magnificent rebirth.