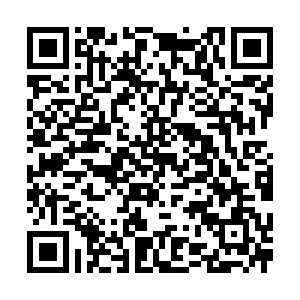 China takes a consistent stand against unilateral tariff measures, which harm not only China but also the U.S. and the world, the Ministry of Commerce spokesman Gao Feng said on Thursday.

The remarks came after U.S. trade representative Katherine Tai said the U.S. will not lift tariffs on Chinese imports in the near future but might be open to trade negotiations with Beijing.

Gao said China and the U.S. are the world's two largest economies, and consultation and negotiations should be based on equality and mutual respect to address each other's legitimate concerns.