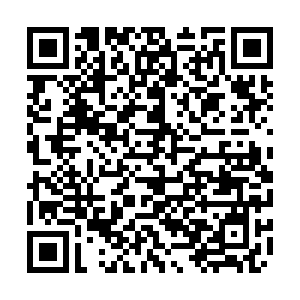 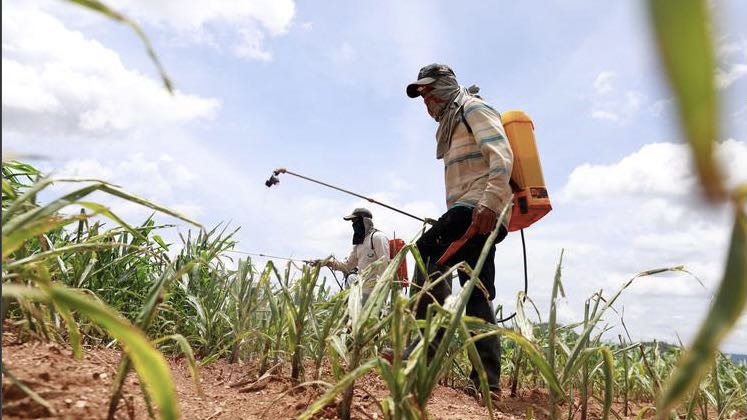 More than 64 percent of agricultural land globally is at the risk of pesticide pollution, which will contaminate surface and groundwater with toxic chemicals harming humans and wildlife, warned a new study.

Shockingly, 31.4 percent or 12 million square kilometers of global agricultural fields face a high risk of pesticide pollution. The largest land area falling under the high-risk category is in Asian countries.

Such a high level of pollution also dominates even advanced economies that have formulated strict policies regulating the use of chemicals for agriculture.

The agricultural land in Oceania shows the lowest pesticide pollution risk. "Globally, our work shows that 34 percent of the high-risk areas are in high-biodiversity regions, 19 percent in low-and lower-middle-income nations and five percent in water-scarce areas," said Dr. Fiona Tang.

"The wider scientific literature has found that pesticide pollution can have adverse impacts on human health and the environment," added Dr. Tang.

Many EU countries have banned a range of pesticides after the population of bees and insects, known for boosting pollination, dwindled drastically. The region also banned a few pesticides causing development problems and causing cancer among those handling the chemical.

But despite bans and campaigns to reduce the amount of pesticides and fertilizers for farming, experts claim that, in reality, its use is likely to increase in coming years. Pressure to grow more crops to feed the rising human population and a warming climate, which boosts the population of pests, could lead to a surge in pesticides for agriculture.

Researchers calculated that global pesticide use is expected to increase as the global population heads towards an expected 8.5 billion by 2030.

"In a warmer climate, as the global population grows, the use of pesticides is expected to increase to combat the possible rise in pest invasions and to feed more people," said Federico Maggi, who also contributed to the study.

The study suggested reducing food waste could help curtail pesticide use as it could significantly boost food stability.