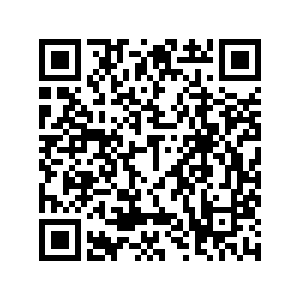 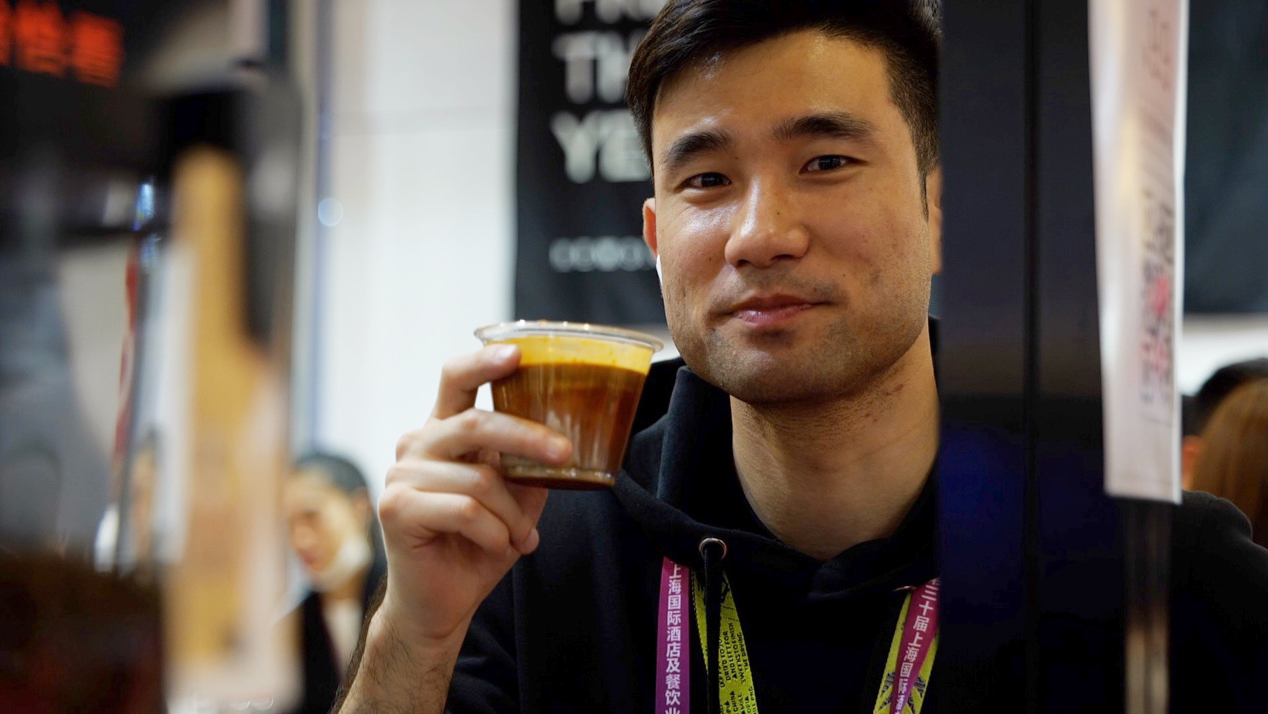 Coffee shops, they're everywhere in Shanghai. More than 8,000 of them are in the city, thanks to the fact it's now the Chinese mainland's most modern financial center, with an army of middle-class consumers, not to mention its early history as a trade port with the West. That's why it's the first stop in many international coffee chains' foray into the Chinese market, all wanting to replicate Starbucks' smashing success.

Shanghai is celebrating all things coffee during Shanghai Coffee Culture Week from March 24 to April 11. Starbucks has hosted a series of workshops at its flagship Shanghai Reserve Roastery. This week they've invited several coffee contest champions to share their coffee-making skills. 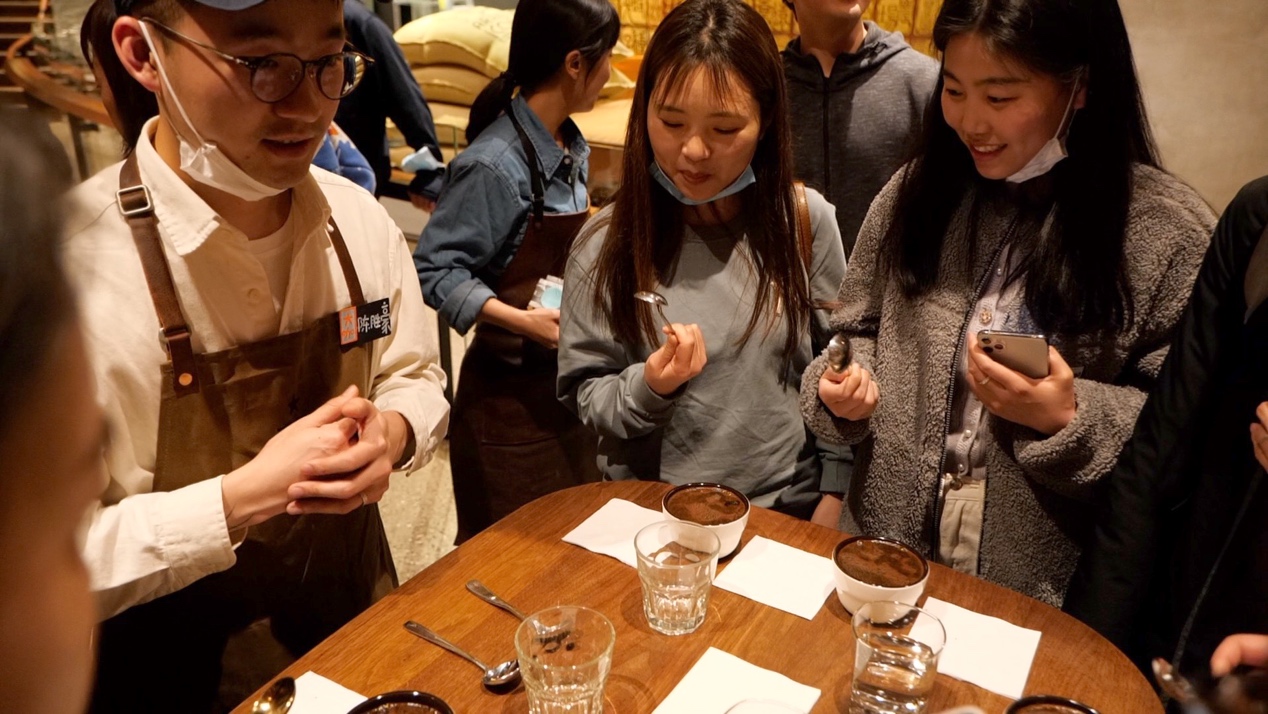 "When I first joined Starbucks, people mostly ordered regular drinks like latte. But now more people are interested in our pour-over coffee and other higher-end products. More young customers want to sit at our bar and have discussions with our baristas," said John Yang, Starbucks' China coffee ambassador.

Coffee drinkers in China are getting more sophisticated. The trend is reflected in the huge crowds at this week's coffee industry convention in Shanghai, where coffee brands show off their latest espresso machines, grinders and beans.

Even instant coffee powders, once considered at the lower end of the spectrum, are getting an upgrade as well. China-based Saturnbird said their instant coffees are not like any other. 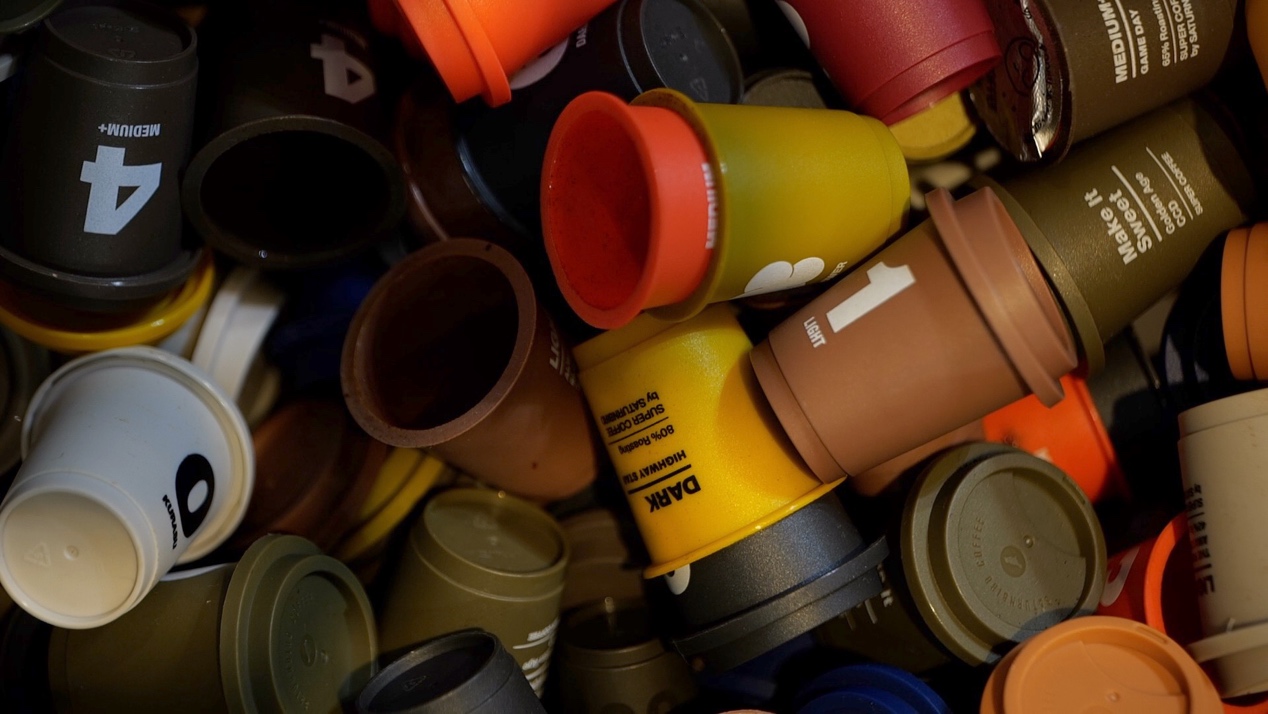 "Our powder fully dissolves in water at any temperature and maximally retains the original taste of freshly ground coffee. Currently, we have three product lines that offer over 25 kinds of taste in instant coffee products. We noticed that our customers will gradually find their own tastes and styles. This is a good signal for the coffee market in China," said Chu Duan, the branding director at Saturnbird.

The brand has a program to recycle these bottles too, a move that resonates with the increasingly green lifestyles of China's younger generation.