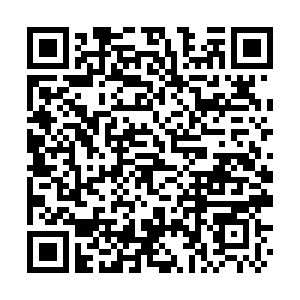 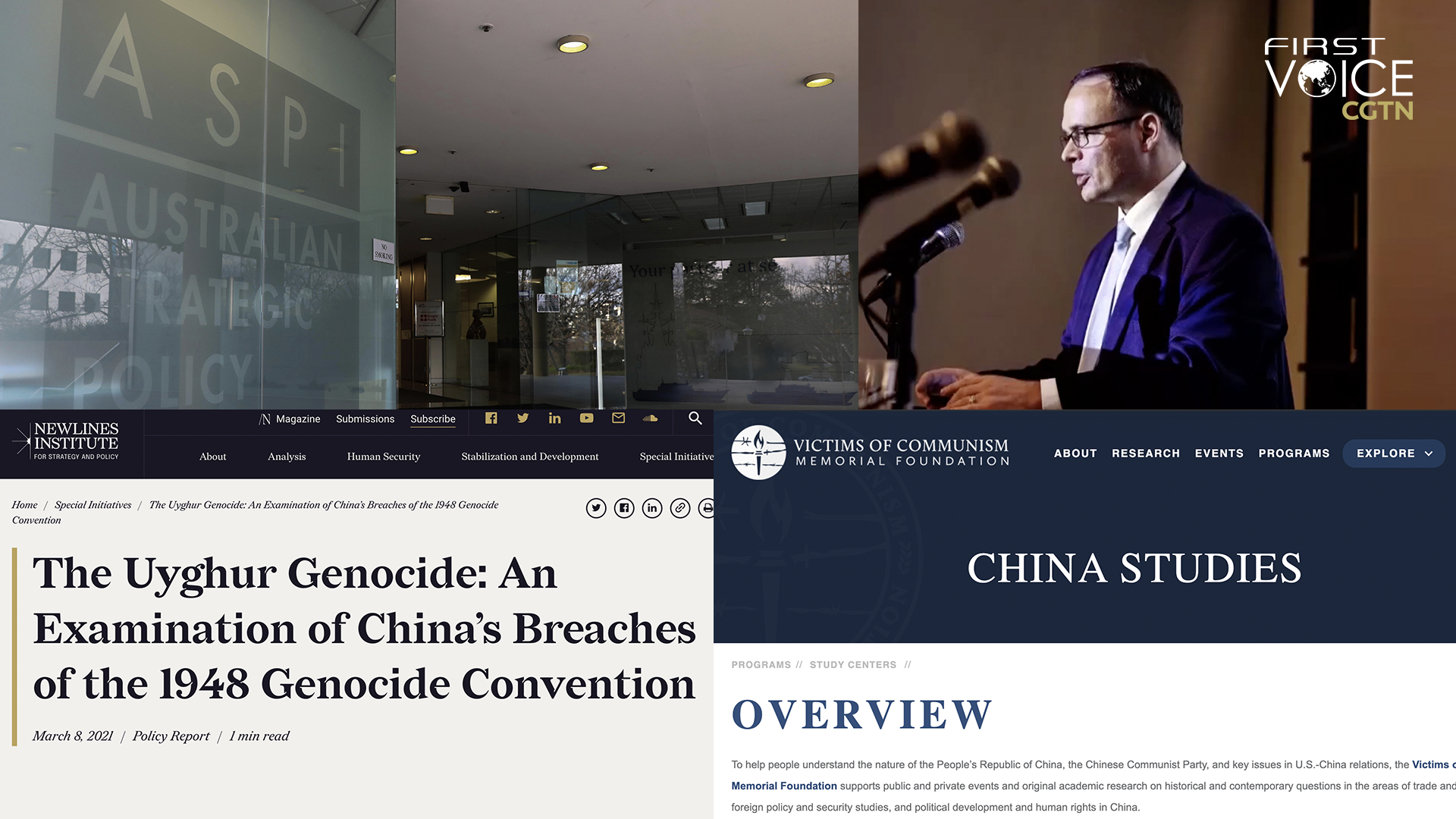 Xinjiang, Xinjiang, Xinjiang. That's what's dominating Western media reporting on China. They treat the allegations of so-called "genocide" in the region as gospel and often argue that there are a great deal of "credible sources" and "scholars" that provide evidence of these "crimes" of which the Chinese government is routinely accused. Emphasis is repeatedly drawn on conclusions, headlines and talking points, as opposed to scrutinizing the details or credibility of the information in question.

The BBC, for one, has been relentless in pushing this issue. Its implementation on the agenda is not a coincidence. These kinds of report more resemble a shady coordinated effort to pursue geopolitical confrontation against China as opposed to valid scholarship. The rise in coverage concerning the region has proliferated directly in tandem with the bid to escalate geopolitical hostility against China and to incentivize support for politicians' hawkish policies.

But the fact is, they are missing or directly omitting and ignoring the illegitimacy of the information they use. 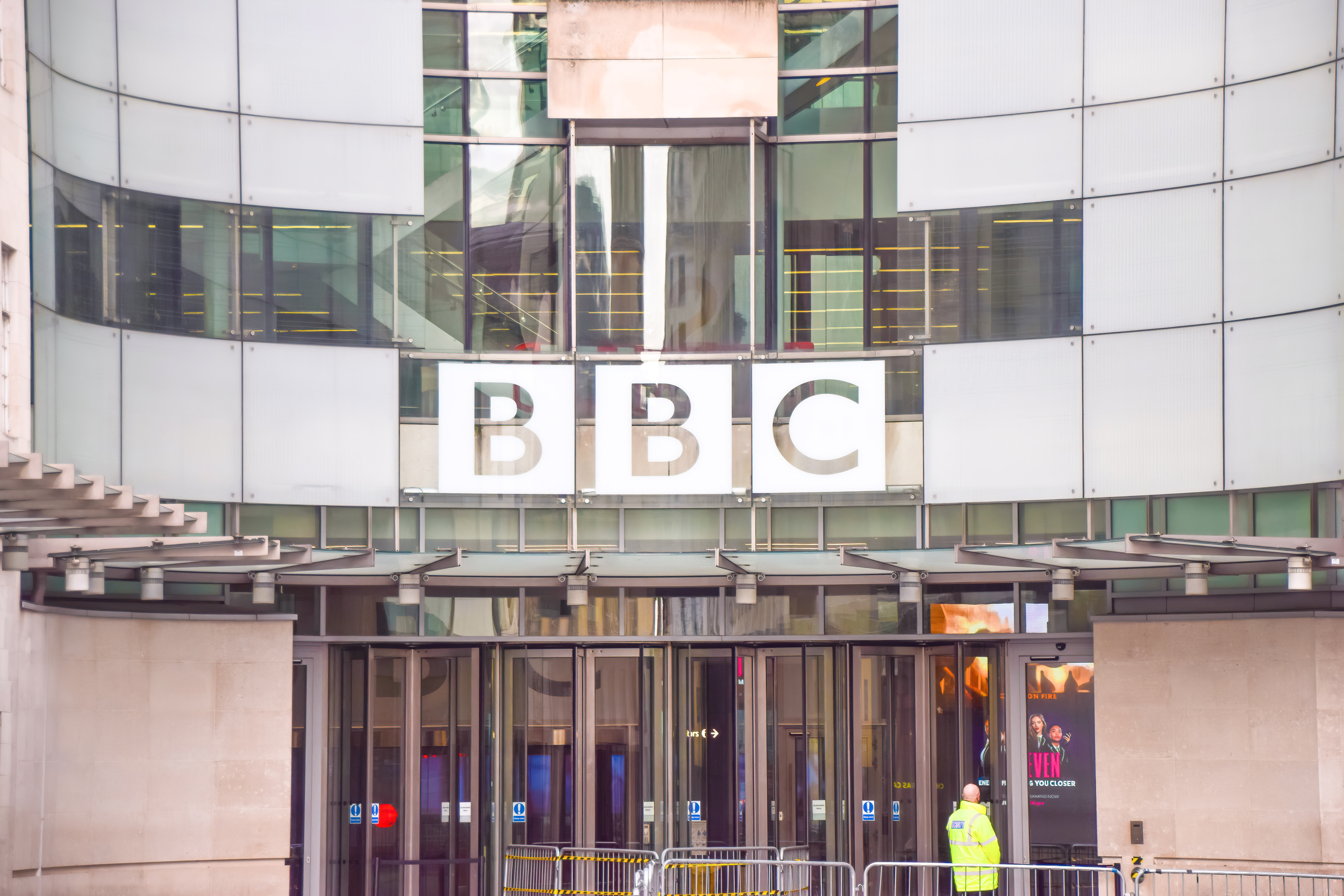 The Newlines Institute for Strategy and Policy, for example, has become a hot commodity in Western media for its' report on the so-called Xinjiang "genocide". It created a study that claimed that China was violating "every article of the UN genocide convention." The western media, as they often do with this kind of story, focused on the assertion in the headline and didn't dig deeper. But the piece itself was flawed as it simply regurgitated and twisted a number of quotes from Chinese officials urging the weeding out and defeat of extremism.

Investigations by independent media have found that the Newlines Institute was, in fact, a front for the International Institute of Islamic Thought, an Islamist neo-conservative organization that was described by the Washington Post in 2006 as "the nation's largest terrorism-financing investigation." Yet now, as the West's geopolitical focus has shifted from anti-terrorism to anti-China, this shady network suddenly becomes an impartial and reliable source to propagate serious allegations concerning the Xinjiang Uygur Autonomous Region.

Adrian Zenz, who has been persistently framed as a "world leading expert" on Xinjiang by the BBC, is also considered a contributor to this institute. For three years, he has been many organizations' go-to source on the matter and has been cited at least 50 times in digital reports alone, often translated into various languages targeted strategically at the Muslim world with the intention of whipping up anti-China sentiment. In doing so, the coverage offers zero-scrutiny of his views, what he represents and the agenda he is peddling.

Zenz might accurately be described as a far-right fundamentalist Christian, which gives him an obvious extreme ideological bias against China. But what's more pronounced is his affiliation with two particularly dubious institutions: The Victims of Communism Memorial Foundation and The Jamestown Foundation, both of which sit on the far-right of U.S. politics and place ideological goals above empiricism, the latter of which was founded by the CIA.

A screenshot of a Grayzone article exposing Zenz.

A screenshot of a Grayzone article exposing Zenz.

There is evidence Zenz and VoC have been mobilized to discredit China. Before 2018, they were an irrelevance in global public discourse. Their financial records show, however, that when the Trump administration unleashed anti-China policies in Washington, funding for the Victims of Communism foundation suddenly increased. Zenz was, in this period, transformed from an obscure fundamentalist ideologue into a "world- leading researcher" by the mainstream media. He has since then taken the leading role in creating propaganda that advances geopolitical goals on Xinjiang. When busted and confronted by CGTN, he chose to block our social media account.

Finally, worthy of mention is the Australian Strategic Policy Institute (ASPI), a think-tank based in Canberra that describes itself as "independent." It has been one of the key conveyors of pushing an anti-China narrative within Australia, including allegations of forced labor and through the so-called satellite imagery which has misrepresented various facilities in Xinjiang.

What is rarely touched upon by the media is that the ASPI is a military-industrial complex-founded think tank that is funded by various defense contractors in the U.S. arms industry, including Lockheed Martin and Raytheon and has also received money from the State Department and NATO to push an anti-China narrative. Despite this obvious tainted agenda, the mainstream media continue to depict ASPI as a credible and impartial source of information.

The Western media present Xinjiang as a human rights crisis. In reality, they are more than happy to ignore all the real human rights crises around the world but deliberately politicize Xinjiang in order to discredit China and manufacture support for hostile policies. In doing so, the Western media have tapped into a comprehensive network of dubious sources that all have vested ideological agendas at the behest of various shady groups with connections to governments. What is essentially propaganda is being marketed as impartial, nuanced and integrity-driven research. But this could not be further from the truth. It is time to wake up and recognize this campaign of misinformation and disinformation for what it is.