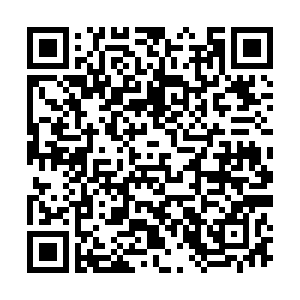 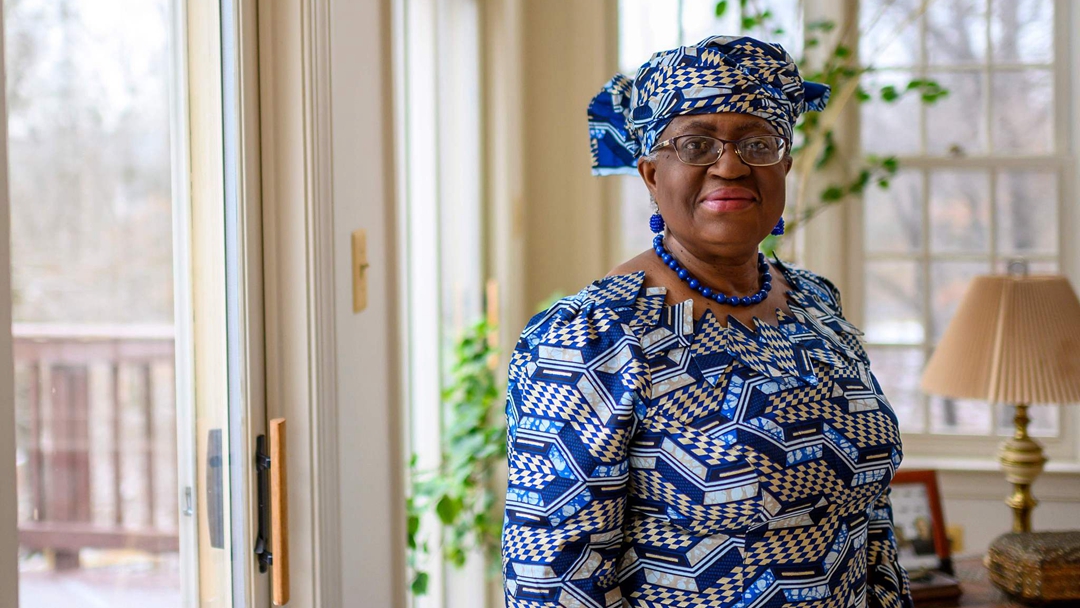 Ngozi Okonjo-Iweala is the first woman to lead the World Trade Organization. /CFP

Ngozi Okonjo-Iweala is the first woman to lead the World Trade Organization. /CFP

China recovered very fast from the COVID-19 pandemic, and the country's rebound is very important for the world, Ngozi Okonjo-Iweala, director-general of the World Trade Organization (WTO), said in an exclusive interview with China Media Group (CMG) on Wednesday.

"China put in policies fast enough that led the economy rebounding, and now growth is expected at rates much higher than other countries," she told CMG.

China's economy has been widely expected to grow by around 8 percent in 2021. In January, the International Monetary Fund forecast that the country's economy will expand by 8.1 percent this year. UBS upgraded China's 2021 GDP growth forecast to 9.0 percent last month.

Okonjo-Iweala also referred to China as one of the most active members of the WTO, adding that its role in being the engine of global trade is very important.

During her tenure, Okonjo-Iweala said she will focus on inequality caused by globalization and lifting up women and small enterprises.

Okonjo-Iweala began her role as the head of the WTO on March 1, having served two terms as finance minister of her native Nigeria and worked 25 years at the World Bank.

Most recently, Okonjo-Iweala chaired the board of Gavi, the vaccine alliance. She left the role last December after steering the organization through the Ebola outbreak in the Democratic Republic of the Congo and other West African nations and the first year of the COVID-19 pandemic.