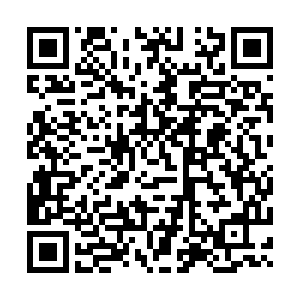 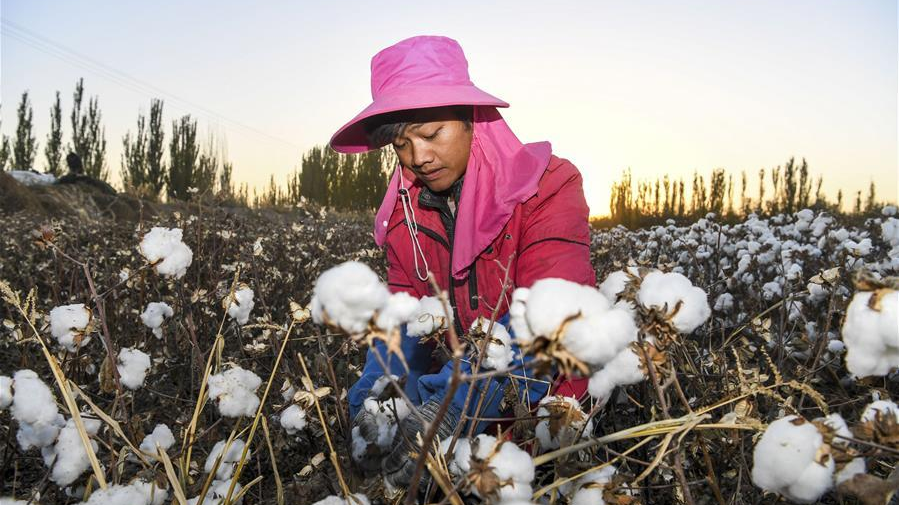 Editor's note: Edward Tse is the founder and CEO of Gao Feng Advisory Company, and Gao Yanping is a researcher and a former senior editor of Guancha.cn and a business journalist at Oriental Outlook, Xinhua News Agency.The article reflects the author's opinions and not necessarily the views of CGTN.

These companies have launched statements on their position on Xinjiang's affairs and would not use Xinjiang's cotton in their products. The statements were based on a report released by the Better Cotton Initiative (BCI), a non-governmental organization that claims to promote better standards in cotton farming and practices across 21 countries.

This series of events enraged Chinese netizens who have called for boycotts of these brands. Chinese business partners of the brands have moved quickly to cut ties with them. From popular Chinese celebrities who have called off their endorsement deals to shopping malls taking down H&M's billboards, to online shopping giants dropping H&M products, to mobile phone app stores removing H&M apps, Chinese responses have been overwhelming. Chinese netizens' reaction has been contagious on social media. On Weibo, one of China's most popular social media platforms, the hashtag "I support Xinjiang cotton" has been the top trending topic with more than 7.11 billion hits by March 30.

Unlike Apple which removed a police-tracking app during Hong Kong's protests last year and admitted "the app violated its rules," these retail companies seem to be indifferent to the public mood so far. H&M released a statement saying that it "respects Chinese consumers as always" and that it "does not represent any political position."

It's very clear that today, geopolitics has seeped into businesses big time. Geopolitics has always been a major role historically in some industries like oil and gas where the location and quality of resources are intricately tied to the national sovereignty of countries. 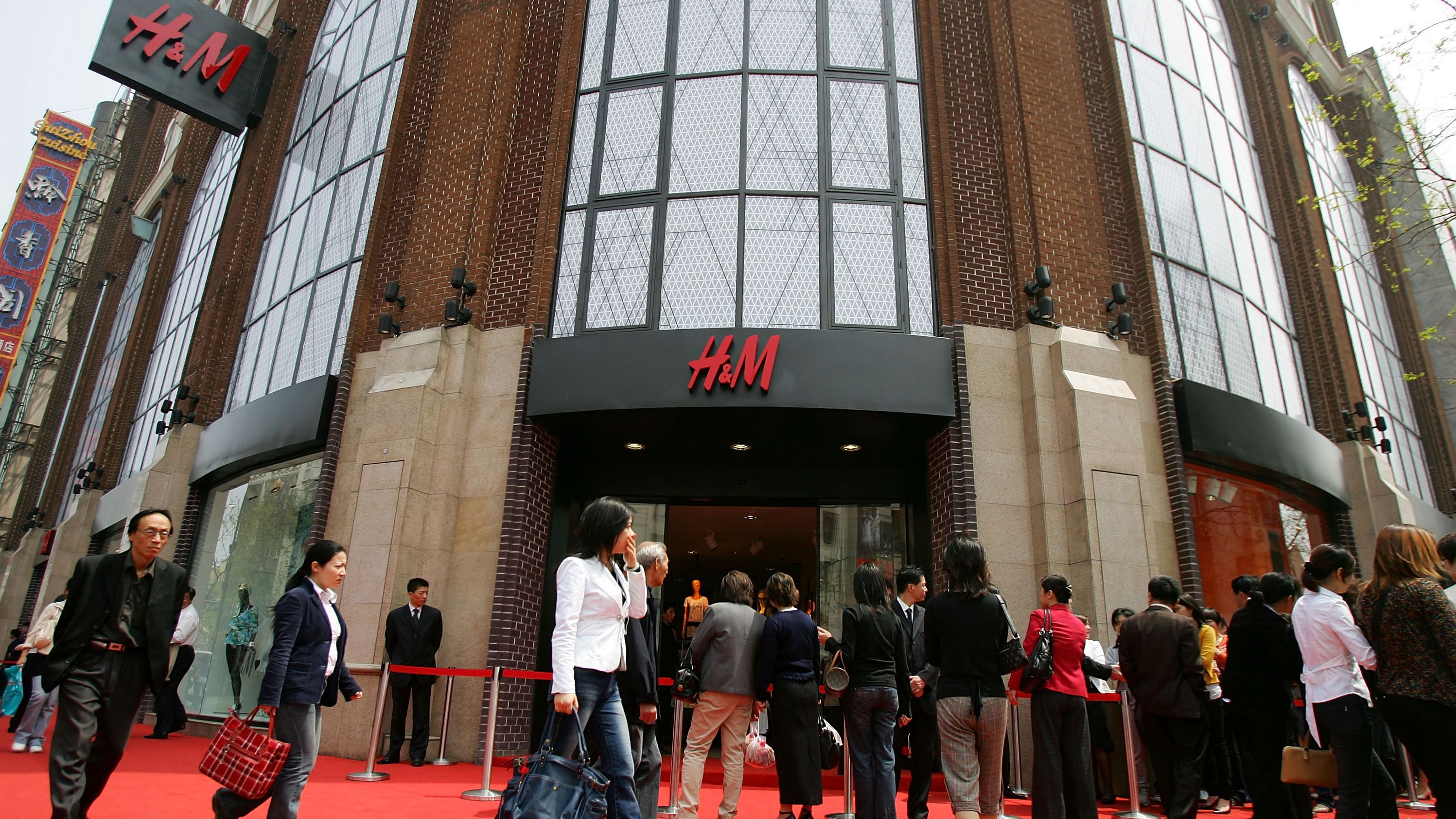 But since the former Donald Trump administration exercised American foreign policy especially on China, geopolitics has become the center stage for many businesses.

Tech companies like Huawei and ZTE were sanctioned by the U.S. government on national security grounds. Chinese tech companies including the likes of SenseTime and DJI were placed on the "Entity List" of the U.S. government as the U.S. believes they pose a national threat. Companies on the "Entity List" are subject to U.S. restrictions in the export and transfer of certain sensitive technologies.

But it's not only tech companies that are affected by geopolitics. The argument over "forced labor" on Xinjiang cotton-picking shows that industries such as apparel and sportswear can also be sucked into such a swirl.

In a way, this is unfortunate because it does not need to be so complicated but external forces seem to be driving businesses in that direction and it seems like geopolitics has become a part of normal strategic decision-making for company executives. No longer can company executives only focus on business operations per se, they also need to incorporate institutional capabilities to address issues that go beyond day-to-day business operations.

Company executives should exercise common-sense judgment before they make decisions that could have serious implications. In this case, a simple check on the level of mechanization of cotton harvesting in Xinjiang would cause the CEO of any large multinational company to double-check if the alleged "forced labor" in Xinjiang is true.

According to the Department of Agriculture and Rural Affairs of Xinjiang Uygur Autonomous Region, more than 90 percent of cotton picking in northern Xinjiang is highly mechanized, while southern Xinjiang has raised its mechanization rate to around 40 percent, resulting in an overall mechanization rate of 69.83 percent. Paradoxically, BCI's Shanghai office has issued a statement saying that after careful audits, they did not find any use of forced labor in cotton picking in Xinjiang, a position that is contradictory to that of BCI headquarters.

Beyond cotton picking, the claim that "forced labor" is used in Xinjiang is controversial and for many, has not been substantiated. While there are plenty of allegations, there are also plenty who have pointed out that the claims are not substantiated, with the alleged evidence unfounded or manipulated.

Foreign companies' CEOs need to think carefully about the implications of their actions. What reactions would be generated among the Chinese consumers?  How would the competitive landscape shift in particular in favor of the local brands, whose competitiveness has been improving anyway? What would be the financial implications to the company because of the action taken, not only within the China market, but also outside?

Companies' CEOs like to say, "We always put our customers first." However, the Xinjiang cotton episode has shown that many CEOs don't necessarily abide by that rule with respect to Chinese consumers – arguably one of the most important consumer groups in the world. At least the business leaders haven't shown they have explicitly and carefully gone through a thought process of making sure they understand the full implications of what they do.

We are not advocating that foreign companies must kowtow to China because of the financial implications to their businesses. We are suggesting that companies' CEOs should have clarity in their thought processes in matters of such critical importance and to always keep the basic value of any business, which is to put its customer value as a top priority, in mind.  Any compromise of that basic tenet must be weighed carefully against the trading off between its pros and cons.