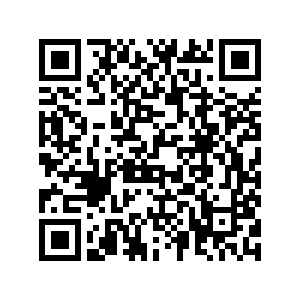 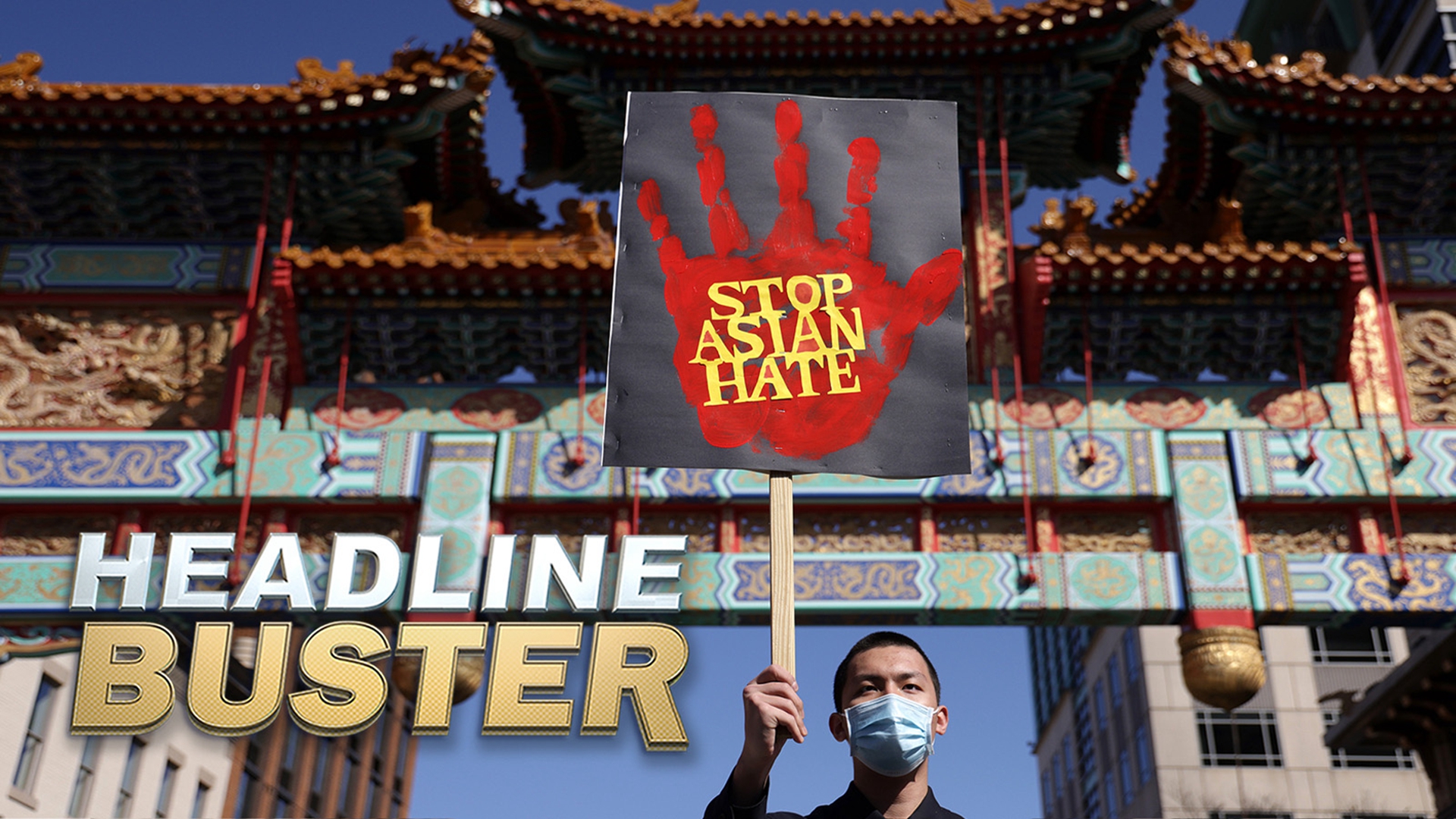 A series of mass shootings at three spas around Atlanta, Georgia on March 16 killed eight victims—six of whom were Asian women. The tragedy is raising a lot of tough questions. What do the murders say about the disturbing spike in anti-Asian hate crimes in the US? What's fueling the uptick? How much of a role have politicians played by using slurs like the "China virus" to describe COVID-19?

The suspect in the shootings, a 21-year-old white male, was taken into custody that same day and charged with eight counts of murder. Despite the fact that most of the victims were Asian women, local law enforcement has refused to call the mass shooting a hate crime, meaning a prejudice-motivated crime that targets someone because of their membership (or perceived membership) of a certain social group, religion, or race.

Local law enforcement spokesperson Capt. Jay Baker offered his own insights into the crime at a press conference. He said the suspect was "pretty much fed up and kind of at the end of his rope. Yesterday was a really bad day for him and this is what he did." A sex addiction has been suggested as a possible motive.

Such comments have triggered a cascade of criticism. Some say the comments sound like justification for mass murder and the allusion to the shooter's alleged sex addiction sounds like victim blaming. Others say the empathy shown toward the shooter is one more example of white privilege and a systemic refusal to acknowledge the racism that exists in American society.

A commentary piece from Rolling Stone called "The Excuses We Make for White Male Murderers" points out that the local law enforcement's press conference "inadvertently" demonstrated "the lengths to which people in this country will go to justify, or even excuse, the reprehensible actions of a white man — particularly one whose victims were marginalized members of society". It lists previous examples of mass shootings committed by white men who were labelled "lone wolves" rather than "domestic terrorists."

It's important to point out the mass shootings are not an isolated incident. According to police data released by the Center for the Study of Hate and Extremism at California State University in San Bernardino, overall hate crimes in the 16 American cities profiled dropped 7% in 2020, but anti-Asian hate crimes rose by 150%. New York City saw an 830% spike.

The disturbing trend has got a lot of people asking, WHY?

One recent study published by the American Journal of Public Health argues former President Donald Trump's first "China virus" tweet on March 16, 2020 was directly responsible for a major increase in anti-Asian hashtags. Before his tweet, the dominant hashtag on Twitter was #covid19. After his tweet, it was #chinesevirus, which saw a surge in use by 8,351%. The study added that people who used that term were more likely to post other anti-Asian content.

In the wake of the mass shooting, many media are now talking about these stats and including important analysis on the real-world damage that political rhetoric can cause. For example, a March 19 Washington Post article includes input from Russell Jeung, a professor of Asian American studies at San Francisco State University. In the article, Jeung says Trump's repeated use of the phrase "Chinese virus" has a direct correlation with the rise in hate crimes. Jeung says, "It demonstrates how words matter" and that "the term 'Chinese virus' racializes the disease so that it's not simply biological but Chinese in nature, and stigmatizes the people so that Chinese are the disease carriers and the ones infecting others."

Even when media and activists started pointing out the connection between the "China virus" slur and the rise in anti-Asian violence, the White House called the criticism surrounding term "fake outrage." So here we are, a year later, with discrimination and crimes against Asians still on the rise.

In countries as diverse as the US, all ethnic groups are promised the right to live with equality and dignity. But until people with power speak and act responsibly, equality will remain only a concept on paper.