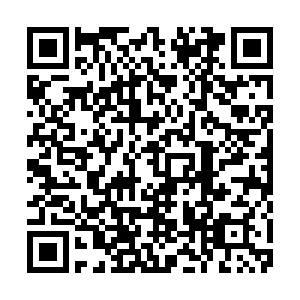 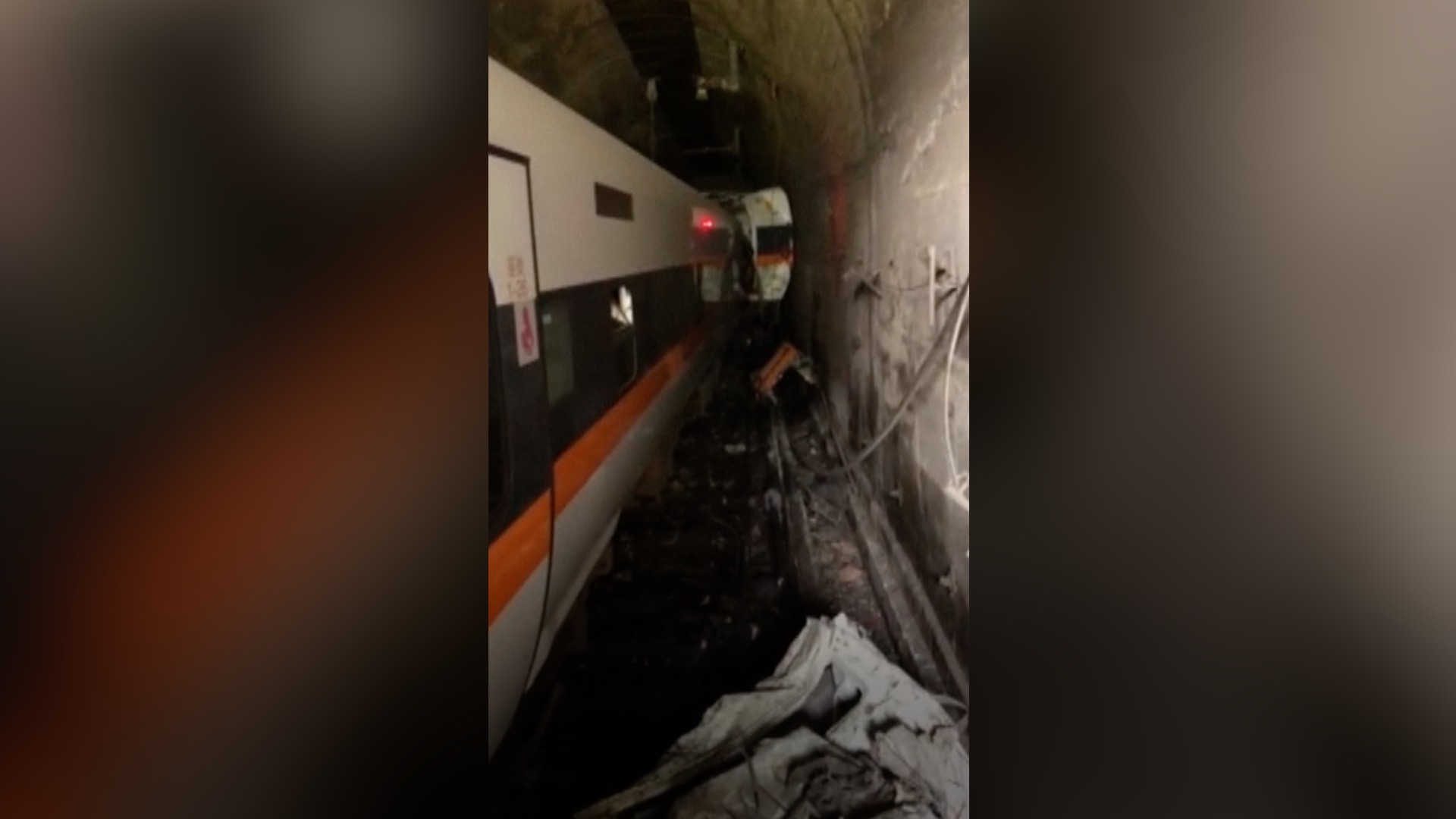 At least 40 people were feared dead with many others injured after a passenger train carrying around 350 people derailed in Hualien County in eastern Taiwan region on Friday, according to local media.

The train, which was traveling to Taitung, came off the rails in a tunnel at around 9:00 a.m. local time, causing some carriages to hit the walls, the fire department said. A rescue mission is underway.