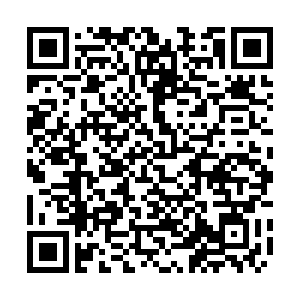 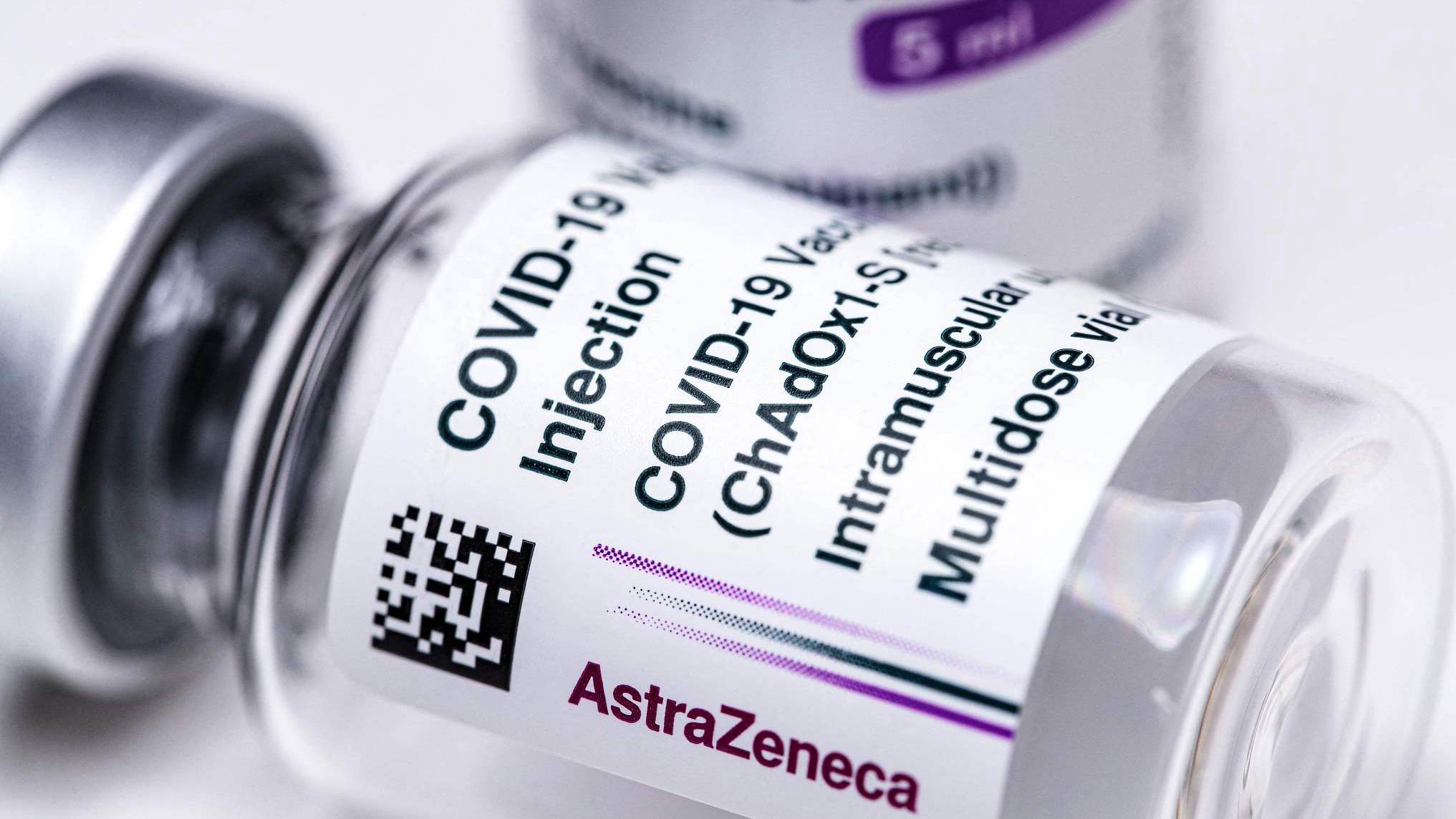 Australia is investigating whether a blood clotting case recorded on Friday is related to the AstraZeneca coronavirus vaccine. /CFP

Australia is investigating whether a blood clotting case recorded on Friday is related to the AstraZeneca coronavirus vaccine. /CFP

Australia is investigating whether a blood clotting case recorded on Friday is related to the AstraZeneca coronavirus vaccine, a health official said, raising concern in a nation where most people are expected to receive the drugmaker's shot.

A 44-year-old man was admitted to a Melbourne hospital with clotting days after receiving the AstraZeneca vaccine, suffering serious thrombosis and a low count of platelets, or blood cells that stop bleeding.

"Investigators have not at this time confirmed a causal link with the COVID-19 AstraZeneca vaccine, but investigations are ongoing," the deputy chief medical officer, Michael Kidd, told a televised briefing.

More was expected to be known on Saturday, he added.

On Thursday, Britain identified 30 cases of rare blood clot events following use of the vaccine, and several countries, including Canada, France, Germany and Spain, limited its use after similar reports.

Australian regulator the Therapeutic Goods Administration (TGA) has said previously the AstraZeneca vaccine was not tied to an increase in overall risk of blood clots, however.

In a statement on Friday, the Australian Technical Advisory Group on Immunization said, "There is not a higher overall rate of relatively common types of blood clots ... reported after COVID-19 vaccination."

Australia launched mass vaccinations for its 25 million people in February, with most expected to receive the University of Oxford-AstraZeneca vaccine. In late March, CSL Ltd. began domestic production of 50 million doses.

The U.S., as the nation's top infectious disease doctor Anthony Fauci told Reuters on Thursday, may not need AstraZeneca's COVID-19 vaccine, even if it wins the country's regulatory approval.

"That's still up in the air," said Fauci when asked whether the U.S. will use the AstraZeneca vaccine doses.

"My general feeling is that given the contractual relationships that we have with a number of companies, that we have enough vaccine to fulfill all of our needs without invoking AstraZeneca," he said.