Download
Between China and U.S.: Are ASEAN countries making a choice?
Straight Talk 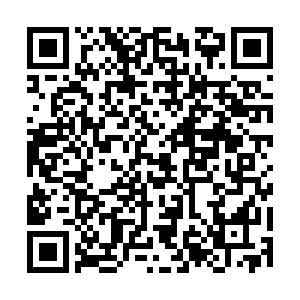 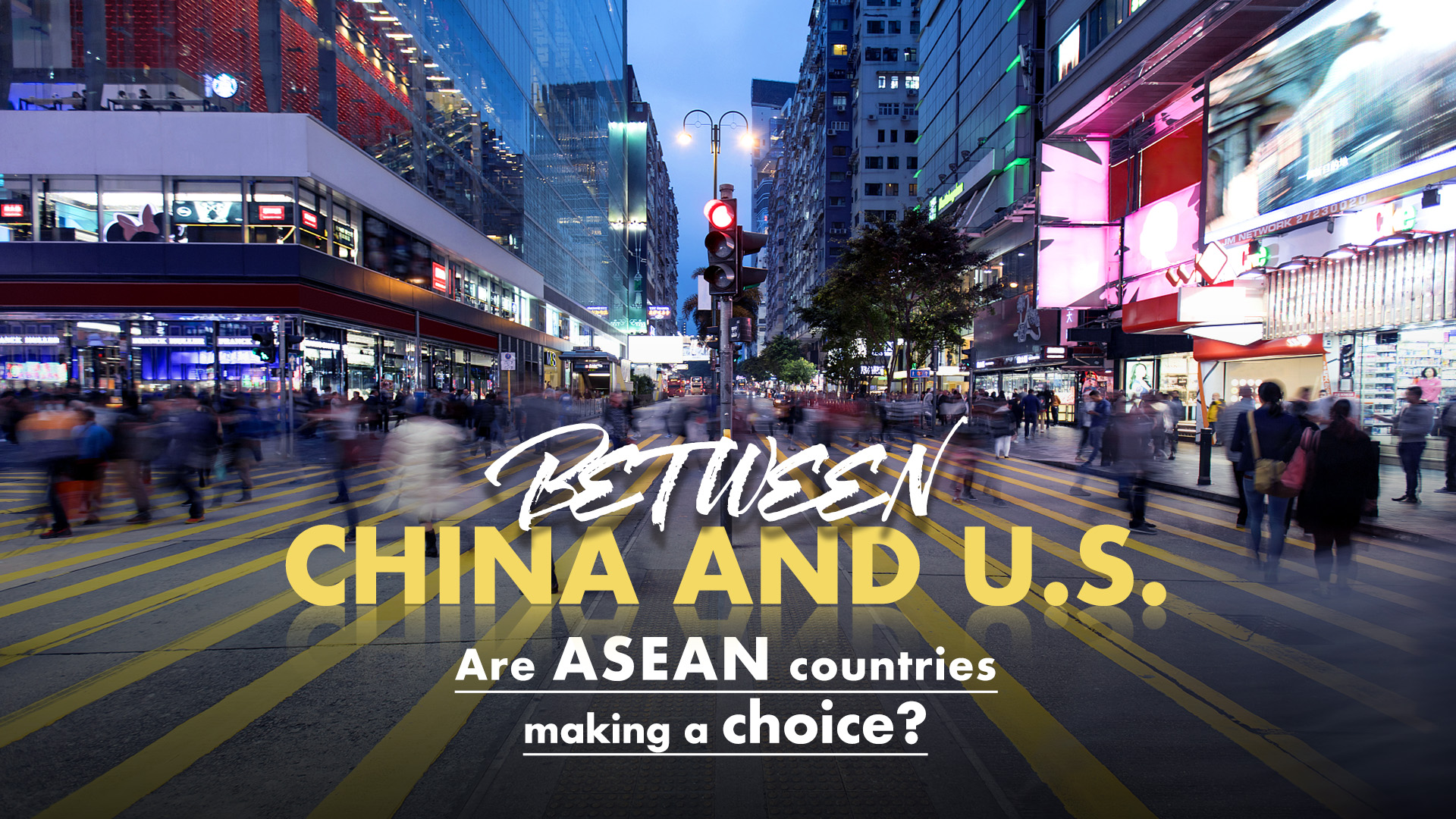 Editor's note: China's Foreign Minister Wang Yi has met with foreign ministers of Singapore, Malaysia, Indonesia, and the Philippines over the last three days. The meeting was regarded as a response to Washington's pressure on China recently. As Sino-U.S. relations deteriorate, will Southeast Asian countries be forced to choose? Chan Heng Chee, ambassador-at-large with the Singapore Foreign Ministry, who also served as Singapore's ambassador to the United States, shares her view with CGTN. The transcript is edited for brevity and clarity. It reflects the author's views and not necessarily those of CGTN.

I think most countries are like Singapore. They don't want to choose, they will be forced to choose, but they will resist choosing. Because China in the region is seen as an opportunity. The rise of China is an opportunity, but it also poses challenges. You're big. It comes with the size, and there are some concerns in some areas. But you are an opportunity.

And frankly, I am the chairman of ISEAS. Recently, there was a survey on Southeast Asia. The survey showed that, frankly, when ASEAN in the region people were asked, which is the dialogue partner of ASEAN that helped most over COVID-19? Forty-four percent said China, 19 percent said Japan, 10 percent said EU, and 9 percent said U.S. So China is seen to be an opportunity.

Now. I have said as a political scientist, how do you choose? It's not like we are at a meeting, and decide, today I choose China, or today I choose America and from now on, that's the way it is. It's not that way.

How is choice made? Choices are made through initiatives.

When the U.S. puts an initiative on the table, TPP, do people sign up for it? You put a tick. Then what do they put? They put bilateral alliances, defense alliances. People tick.

That's how we choose. So often it depends on how many initiatives you put on the table. Sinovac, Sinopharm, you have COVID vaccines. United States didn't say much. You see, European Union did some, India, Japan, they helped. So you get that.

Now, as an academic I further think, that the economic tick is as the same value as a strategic tick, strategic defense cooperation. How do you weigh that? Traditionally and conventionally, you see the strategic tick tells you a lot more. I think now an economic tick, is just as hot power. It's very important.