Download
Challenges of fighting terrorism in Xinjiang: The enemies within
CGTN 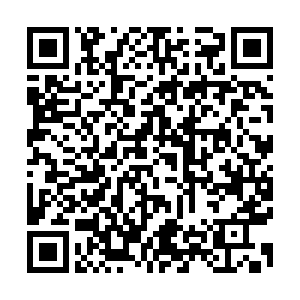 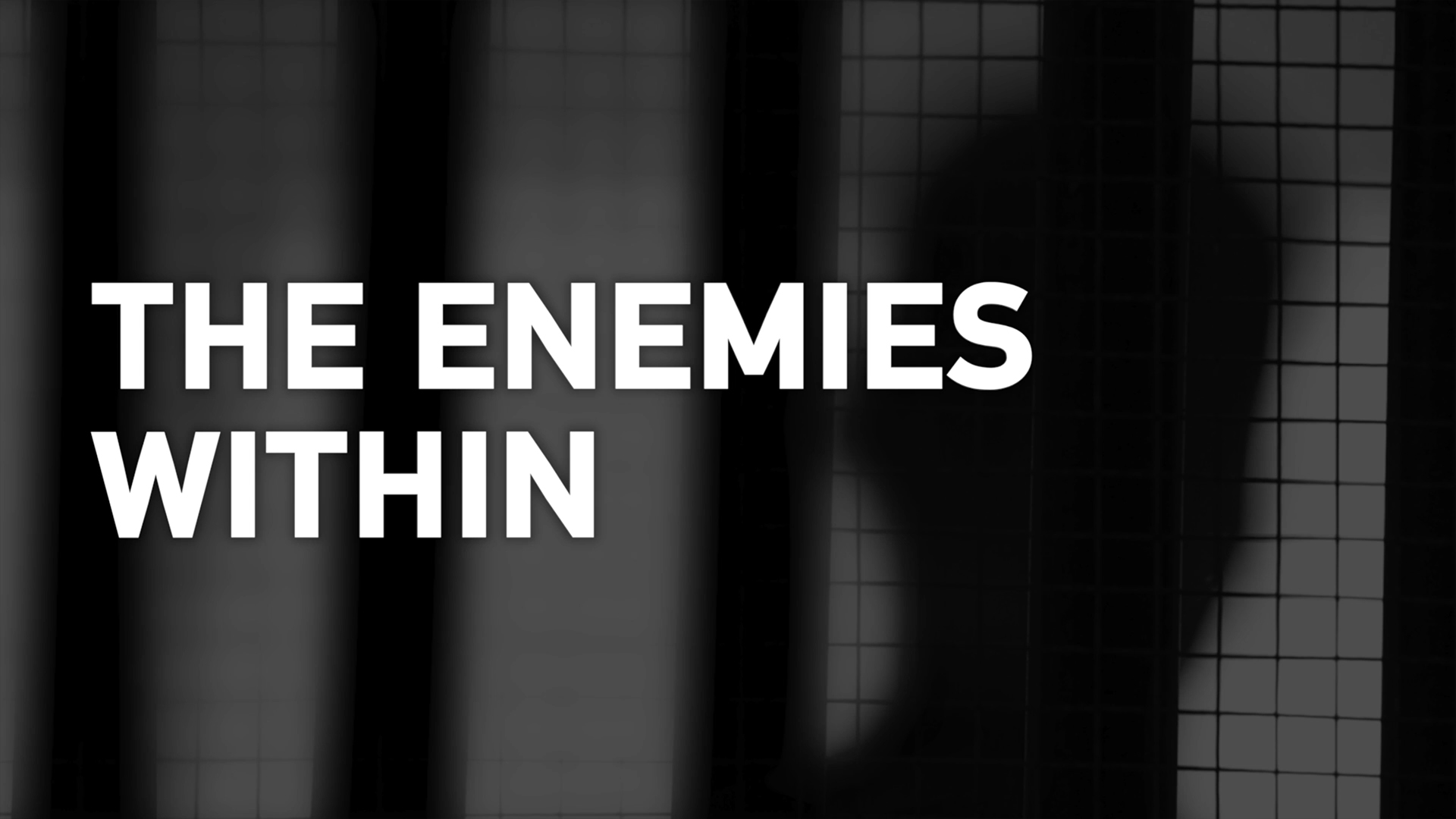 Shirzat Bawudun was once a high-ranking government official commended as a "counter-terrorism hero" in China's Xinjiang Uygur Autonomous Region. He was later found secretly supporting extremist activities linked to the terrorist organization known as the East Turkistan Islamic Movement (ETIM), which changed its name to the Islamic Party of Turkistan, or TIP, in 2004.

This is one of many stories in our exclusive documentary "The war in the shadows: Challenges of fighting terrorism in Xinjiang." Watch the full documentary here.