Download
Challenges of fighting terrorism in Xinjiang: The networks
CGTN 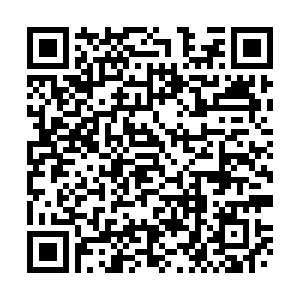 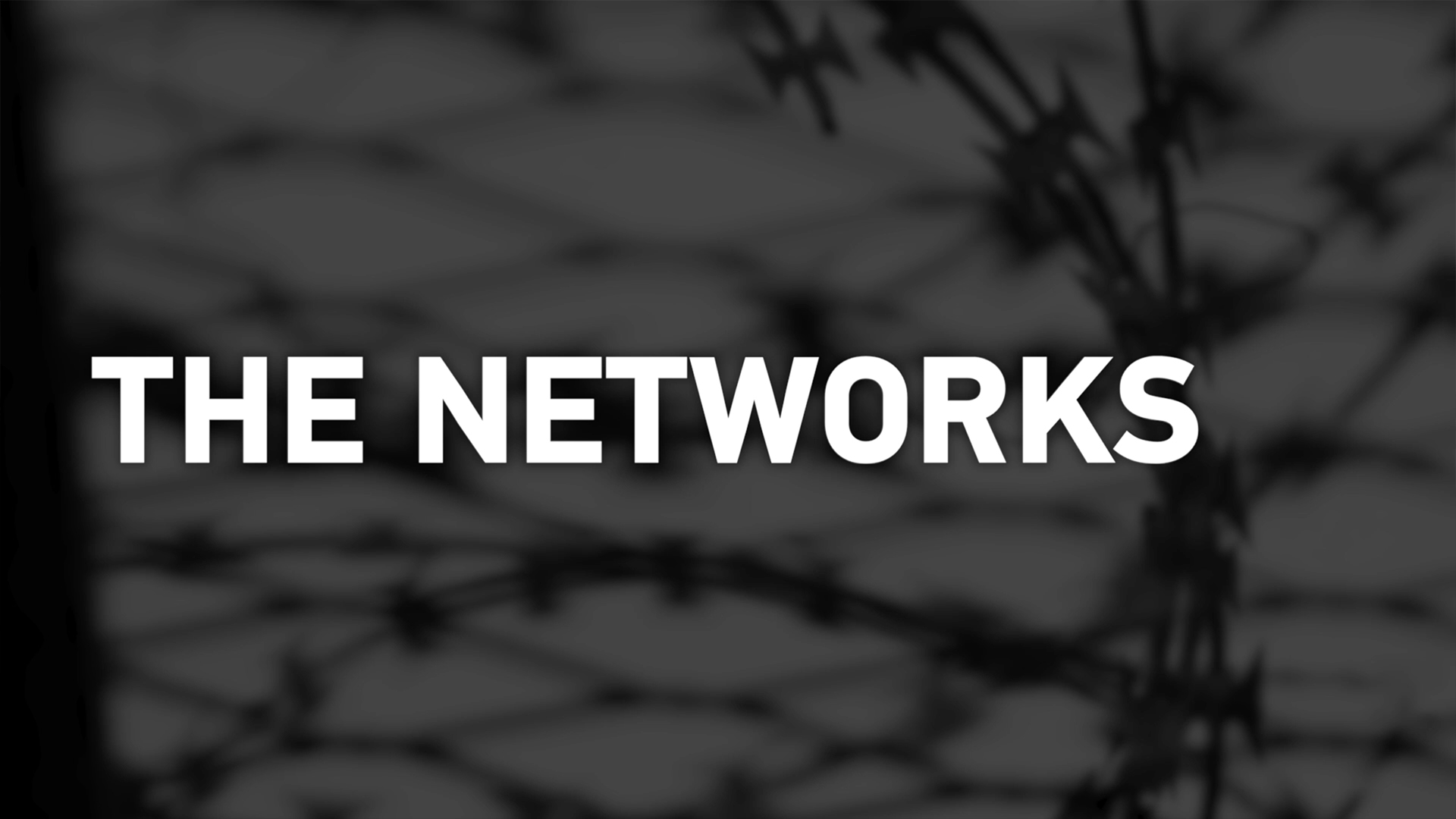 From 1990 to 2016, frequent terrorist attacks struck the Xinjiang Uygur Autonomous Region in northwestern China. After years of investigation, police have discovered a vast terrorist network that included high-ranking officials who were operating in the shadows.