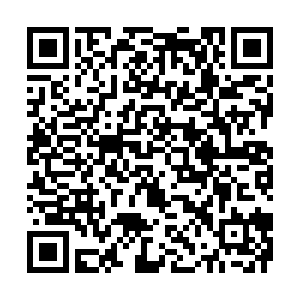 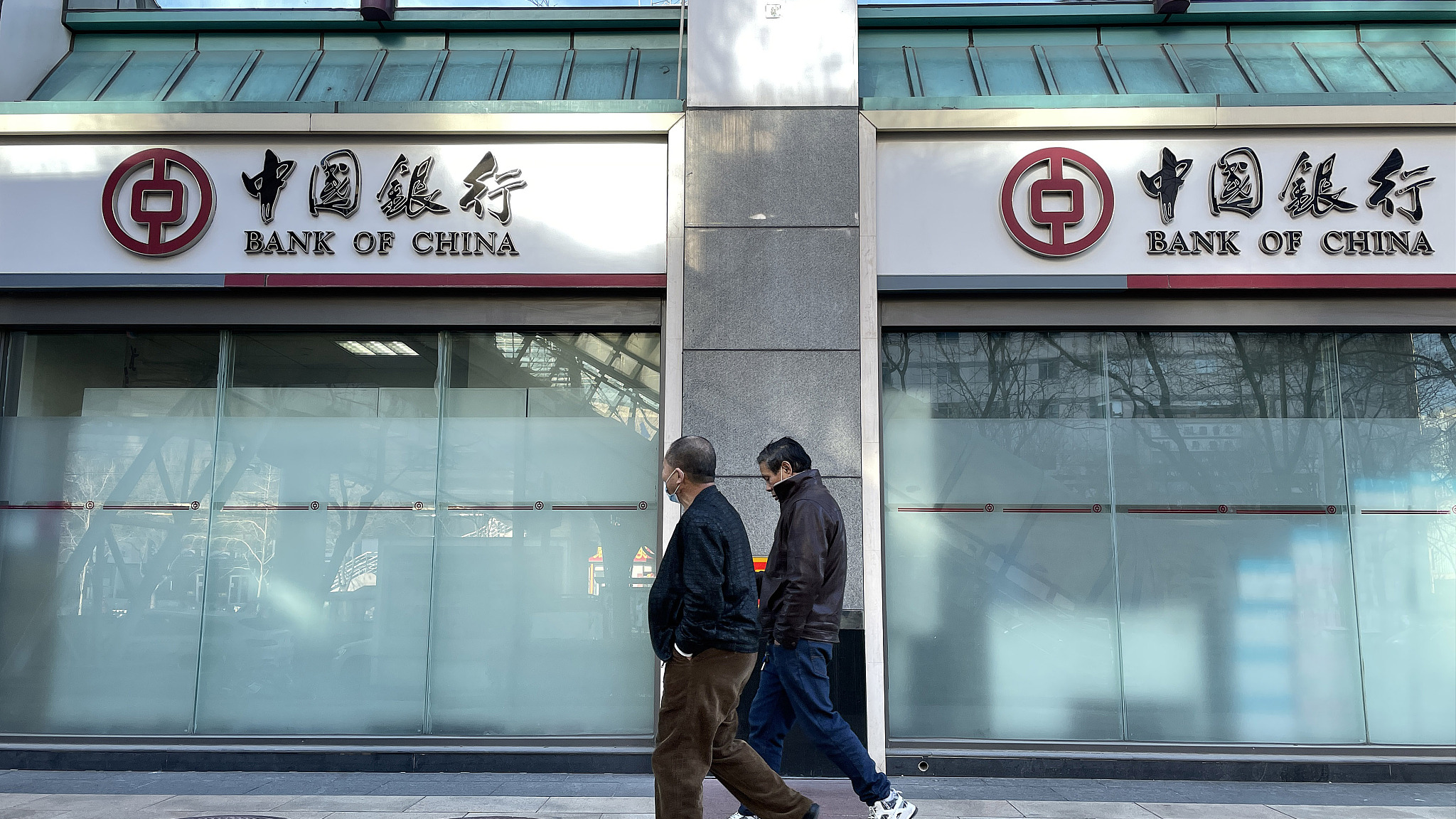 China has extended loan repayment and credit loan support policies for smaller businesses to the end of this year, according to a statement released by the central bank and other government departments on Friday.

Inclusive loan repayment extension for small firms will be prolonged to December 31, and enterprises and banks can negotiate and implement staged repayment for loans that mature between April 1 and December 31, the statement said.

The previous extension ended on March 31.

Since last year, China has rolled out a slew of measures to help small and micro businesses overcome difficulties caused by COVID-19 epidemic, including encouraging financial institutions to provisionally defer loan repayments and increasing lending at concessional rates.

The government has said it will continue tax cut policy and support measures for small businesses to boost their vitality. It will also take measures to curb arbitrary charges and fines on enterprises to ease their burden, Finance Minister Liu Kun said during the fourth session of the 13th National People's Congress in early March.