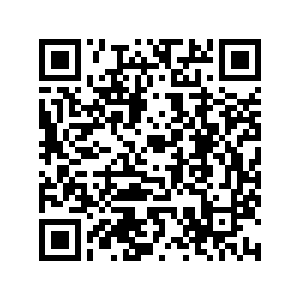 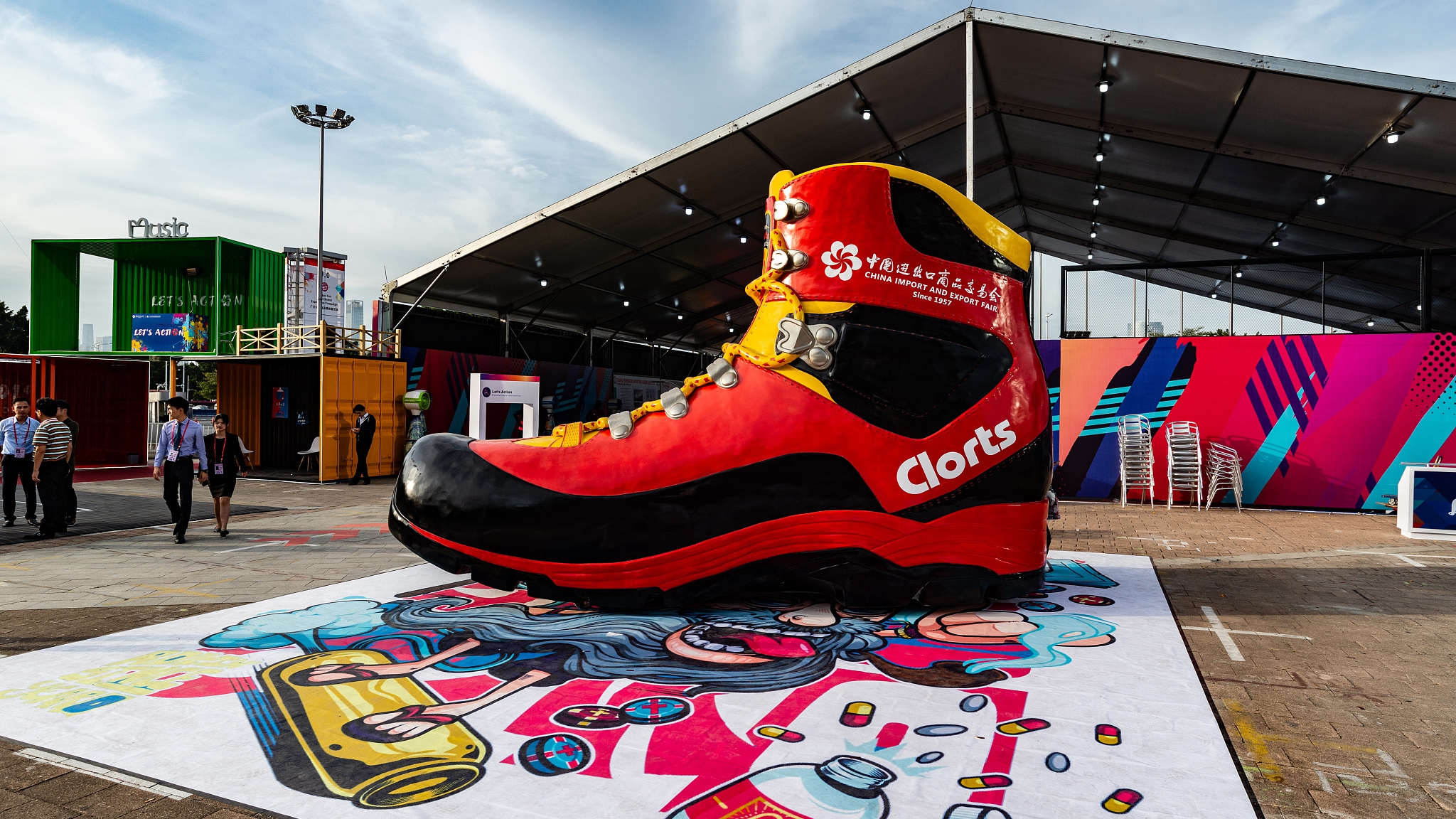 China will host its 129th China Import and Export Fair, also known as the Canton Fair, online between April 15 and 24 due to the ongoing coronavirus pandemic.

The event is considered a key indicator of well-being for China's trade and commerce. It's the third online session of the fair because of COVID-19.

About 25,000 Chinese businesses will participate in the 2021 gathering, including some 300 overseas companies from nearly 30 countries and regions. They'll display more than 2.6 million items in total, covering 16 categories of goods from consumer goods and building materials to home decorations.

The fair expects to attract buyers from about 220 countries and regions. The online exhibitors will not only be able to show pictures of their products, but also live-stream their products and hold online video negotiations with their potential buyers.

Started in 1957, the Canton Fair is the country's largest comprehensive trade fair with the longest history. The organizers say the fair will allow China's strong consumption and production industries to benefit the world economy.

The grand event will help to stabilize global industrial supply chains through friendly interactions between Chinese enterprises and foreign counterparts. And since the pandemic has not been brought totally under control, some countries, especially developing ones, are still in urgent need of medical supplies.

"This event will make the purchase of those goods easier and faster, so as to strengthen global cooperation against the pandemic," said Chu Shijia, general director of China Foreign Trade Center.

"The event will also attract many countries along the Belt and Road Initiative and from the recently signed Regional Comprehensive Economic Partnership. It will facilitate the implementation and early fruition of such cooperation," Chu added.