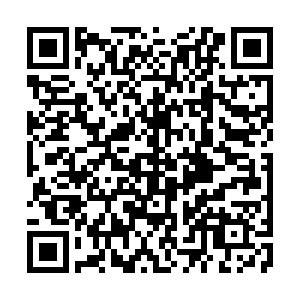 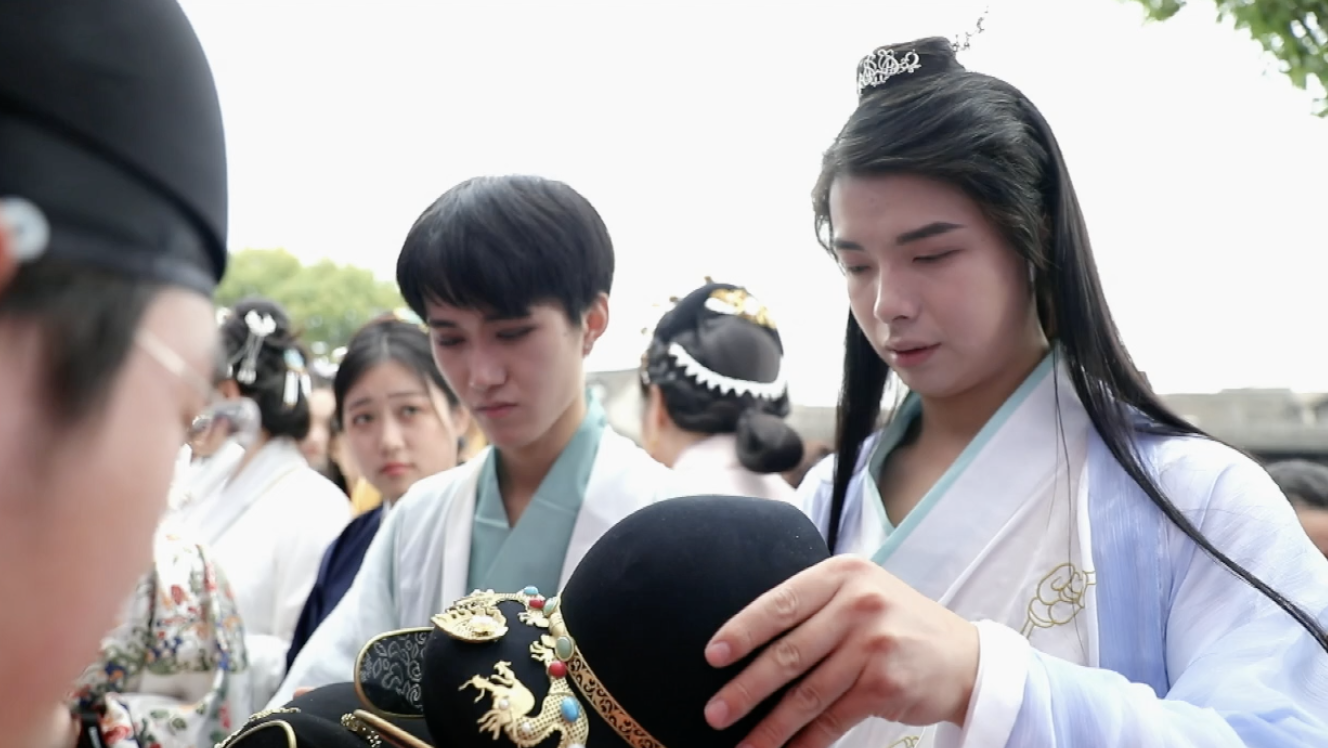 A sharp rise in popularity has seen Hanfu – the traditional clothing of the Han ethnic group – find its way into many areas of modern life in China, from fashion runways and influencers' social media posts to numerous Hanfu "experience centers" that are popping up all over the country. This once niche market is now worth big money.

The number of China's Hanfu enthusiasts almost doubled, from 3.56 million in 2019 to over six million in 2020, according to a report from iiMedia Research. In 2019 alone, the industry made over 4.52 billion yuan ($645 million) in sales. Hoping to get a slice of the action, hundreds of sellers have flocked onto e-commerce sites such as Taobao and JD. In their attempts to stand out from the crowd, they are selling everything from "party Hanfu" to "Hanfu for your cat."

Huang Shikang sells high-quality Hanfu online. He first became interested in the clothing style 16 years ago, and before long opened a store in Xitang, in Zhejiang Province. Back then, Hanfu was so little recognized that many Chinese people confused its long robes with Korean dress. "These days, I get fewer strange looks and attract smaller crowds when I wear it," said Huang. "In the past, it was like I was from a zoo or something."

As the popularity of Hanfu has grown, Huang's business has gone from strength to strength. He ascribes the rise in demand to a surge in interest in traditional Chinese culture. According to iiMedia Research's findings, 47.2 percent of those who bought Hanfu did so because they love the culture associated with it, while 40.3 percent said they were simply following the latest fashion trends.

This breadth of appeal explains why Hanfu is now available to suit every pocket. Designs bought online can range in price anywhere from 100 yuan for a very basic outfit, to over 10,000 yuan for a luxury item from a specialist store.

Last year, Wu Qiuqiao in Changsha, the capital of Hunan Province, hit the headlines thanks to her Hanfu outfits for cats, with each piece costing up to 500 yuan. Despite the hefty price tag, last year Wu sold around a thousand pieces a month from her online store, Chunfeng Daxiaoqiao.

Even during the coronavirus outbreak, and despite the economic dip it caused, many online vendors continued to receive orders. One seller, who opened his shop on Taobao three years ago, said the virus didn't affect sales, and he was even able to use the time his factory was closed to design a new range of outfits, just in time for spring.

Huang's experience has been just as positive. His Hanfu sales revenue last year exceeded three million yuan. With so many people still buying into the trend, he has big plans for the coming year. "In 2021, we'll open physical stores and take part in more offline activities," he said.

Still, for many of those who, like Huang, have made a career in Hanfu, the money will always come second. What's more important, Huang explains, is keeping the culture alive. "We want to carry our culture forward so that more people can understand our culture and heritage."