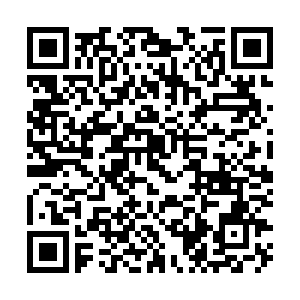 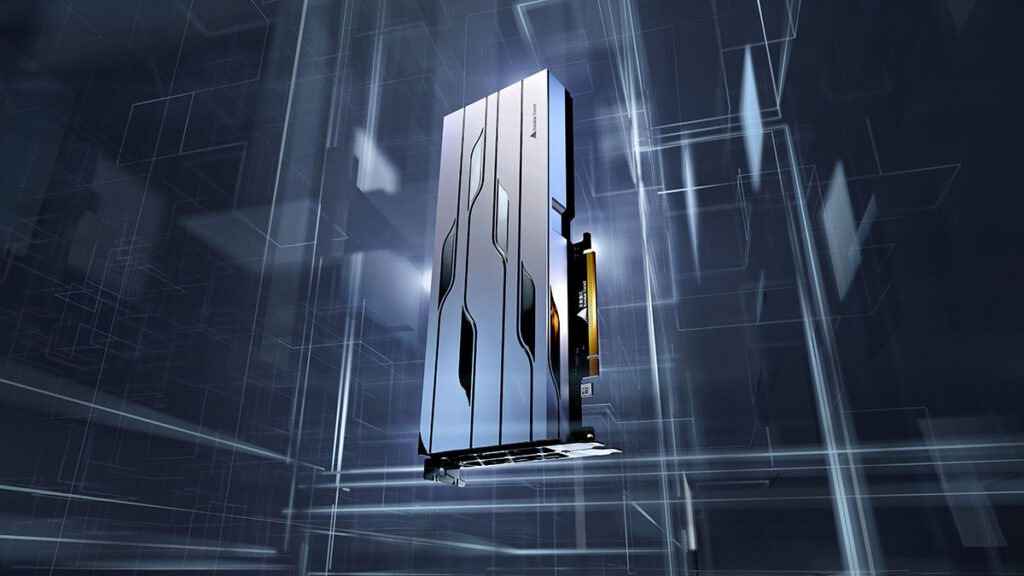 China has made a major breakthrough in leading-edge 7nm computing chips that could rival products from global industry leaders like U.S. companies Nvidia and AMD.

GPGPU is short for General-Purpose Graphics Processing Unit, which refers to a graphics processing unit (GPU) that can perform non-specialized computations in addition to its traditional purpose of computation for computer graphics, such as computations typically handled by a Central Processing Unit (CPU). It's an overall faster, high-performance processor that combines CPU and GPU processing power.

GPGPU chips not only feature parallel processing capabilities, but can also have high memory bandwidth. Therefore, they are used to power everything from databases to high-performance computing (HPC) and artificial intelligence (AI).

However, the area has long been dominated by international giants such as Nvidia and AMD.

The launch of BI marks a big step forward for China's design and development of GPU chips, which is expected to break the dominance of the technology by foreign companies, said Zhang Ying, deputy director of Shanghai Municipal Commission of Economy and Information Technology.

Tianshu Zhixin is the first actual Chinese supplier of GPGPU chips and HPC system, Xinhua reported. The company said its BI chip "can complete the artificial intelligence processing of hundreds of camera video channels per second, and the performance is twice that of mainstream products in the market."

Development of the 7nm GPGPU chip began in 2018. The company said it would soon start mass production and commercial delivery of the product, one to two years ahead of its domestic competitors.

Tianshu Zhixin was set up in 2013 as a joint venture between the Shanghai municipal government and Taiwan's VIA Technologies.

So far, Chinese companies still lag behind quite a lot in the area of AI chips represented by GPGPU chips. But it's a core technology Shanghai is ramping up efforts to catch up, Xinhua reported.