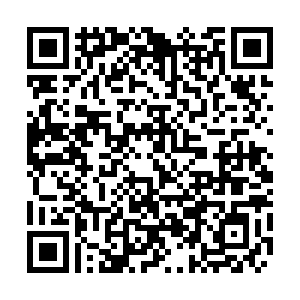 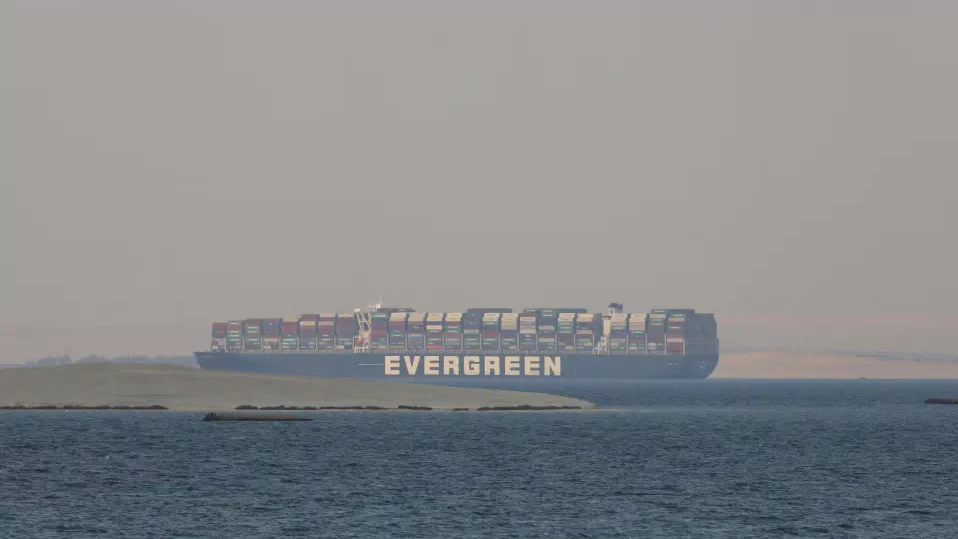 Egypt's Suez Canal Authority (SCA) may seek over $1 billion in compensation for the losses caused by the giant container ship Ever Given that was stuck in the waterway and blocking navigation for almost a week, SCA chairman Osama Rabie said.

The compensation for the losses and damages "will reach over 1 billion dollars," Rabie told local TV channel Sada Elbalad on late Wednesday. "This is the right of the state and we will not give it up."

The 224,000-ton Panama-flagged ship was grounded in the vital Suez waterway on March 23 and was successfully refloated six days later through the efforts of the SCA in cooperation with the Dutch firm Boskalis and its emergency response team SMIT Salvage hired by Ever Given's owner.

The SCA chairman explained that the compensation demanded by the authority is not only for the financial losses caused by six-day navigation suspension, but includes the expenses of using dredgers and tugboats and the physical damage caused during the salvage process.

On Thursday, the ship's technical managers, Bernard Schulte Shipmanagement said in an email to the Associated Press that the ship's crew was cooperating with authorities in their investigation into what led to the vessel running aground. They said that Suez Canal Authority investigators have been given access to the Voyage Data Recorder, also known as a vessel's black box.

Rabie also said that if an investigation went smoothly and the compensation amount was agreed on, then the ship could travel on without problems.

However, if the issue of compensation involved litigation, then the Ever Given and its some $3.5 billion worth of cargo would not be allowed to leave Egypt.

Egypt resumed navigation in the canal several hours after the stranded container ship was rescued early Monday, after which many of the 422 ships, carrying everything from crude oil to cattle, that have been kept waiting started to cross the waterway. 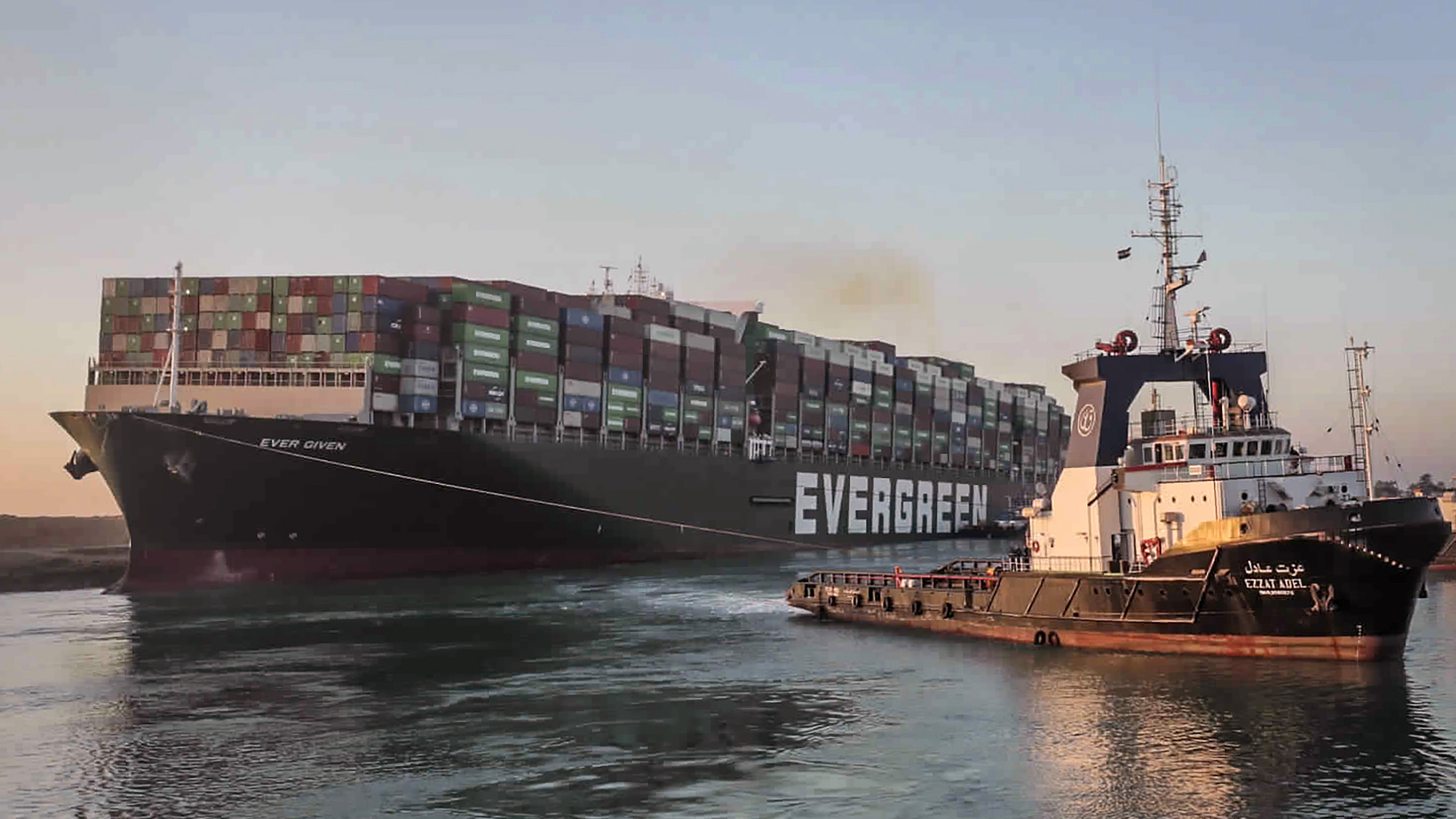 By Saturday at most, all 422 delayed ships will have crossed the Suez Canal, according to Rabie.

Linking the Mediterranean Sea with the Red Sea, the Suez Canal is a major lifeline for global seaborne trade since it allows ships to travel between Europe and South Asia without navigating around Africa, thereby reducing the sea voyage distance between Europe and India by about 7,000 kilometers.

Some 12 percent of the world trade volume passes through the man-made canal.

(With input from Xinhua, AP)