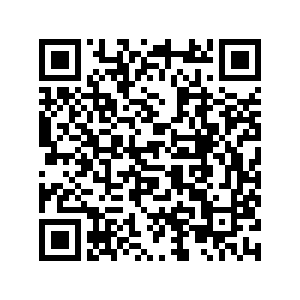 Crested ibises were seen flying over a rape flower field in Yangxian County in Hanzhong City, northwest China's Shaanxi Province on Wednesday. The crested ibis is under first-class national protection and listed as endangered by the International Union for Conservation of Nature.

Crested ibises (Nipponia nippon) were once thought to be extinct. In 1981, the world's only seven wild crested ibises were discovered in Yangxian County. As the birds mainly live in the Qinling Mountains in Shaanxi, the province has built several natural reserves since 1965. After decades of conservation efforts, the population of the bird has grown, rebounding to 5,000 worldwide. 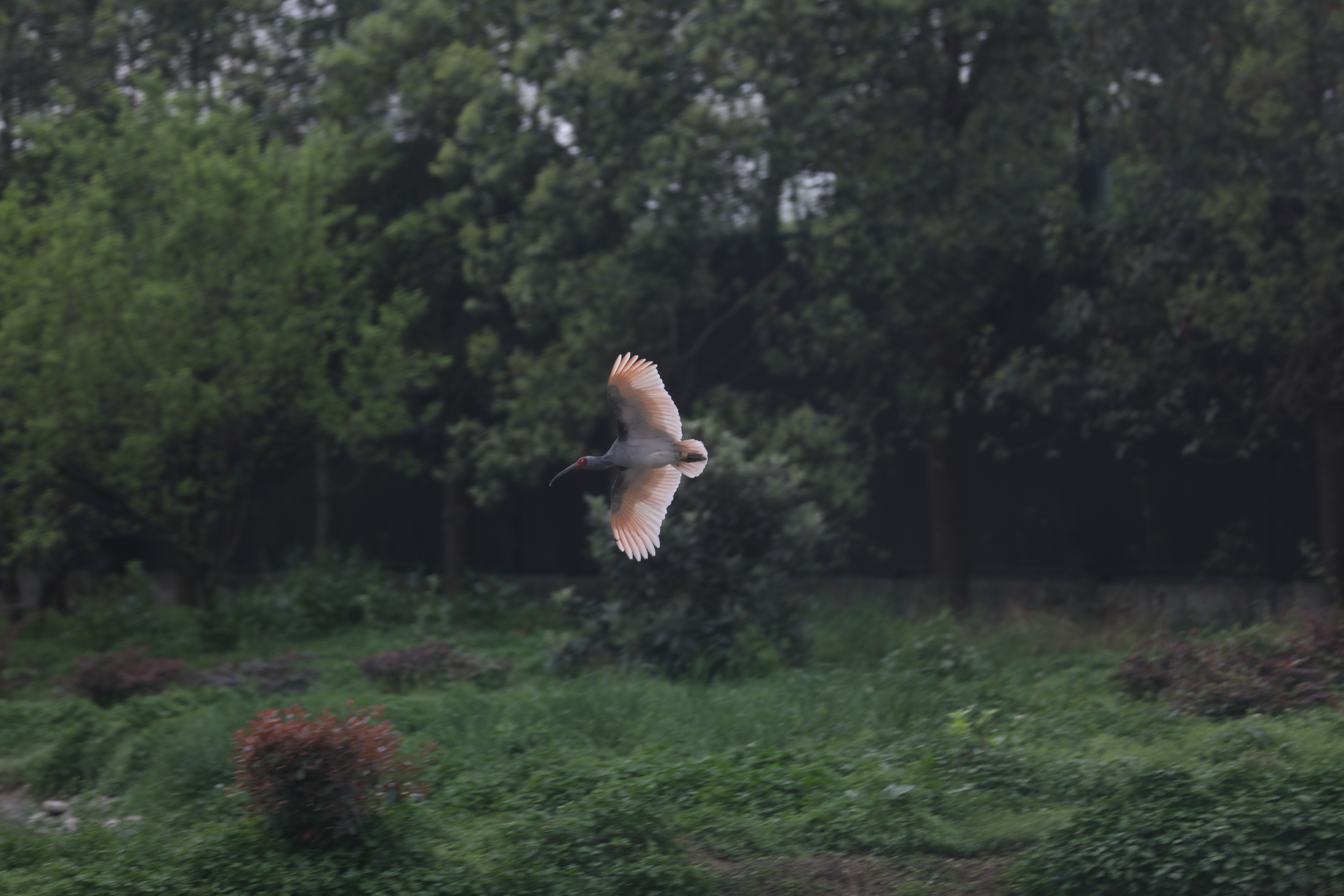 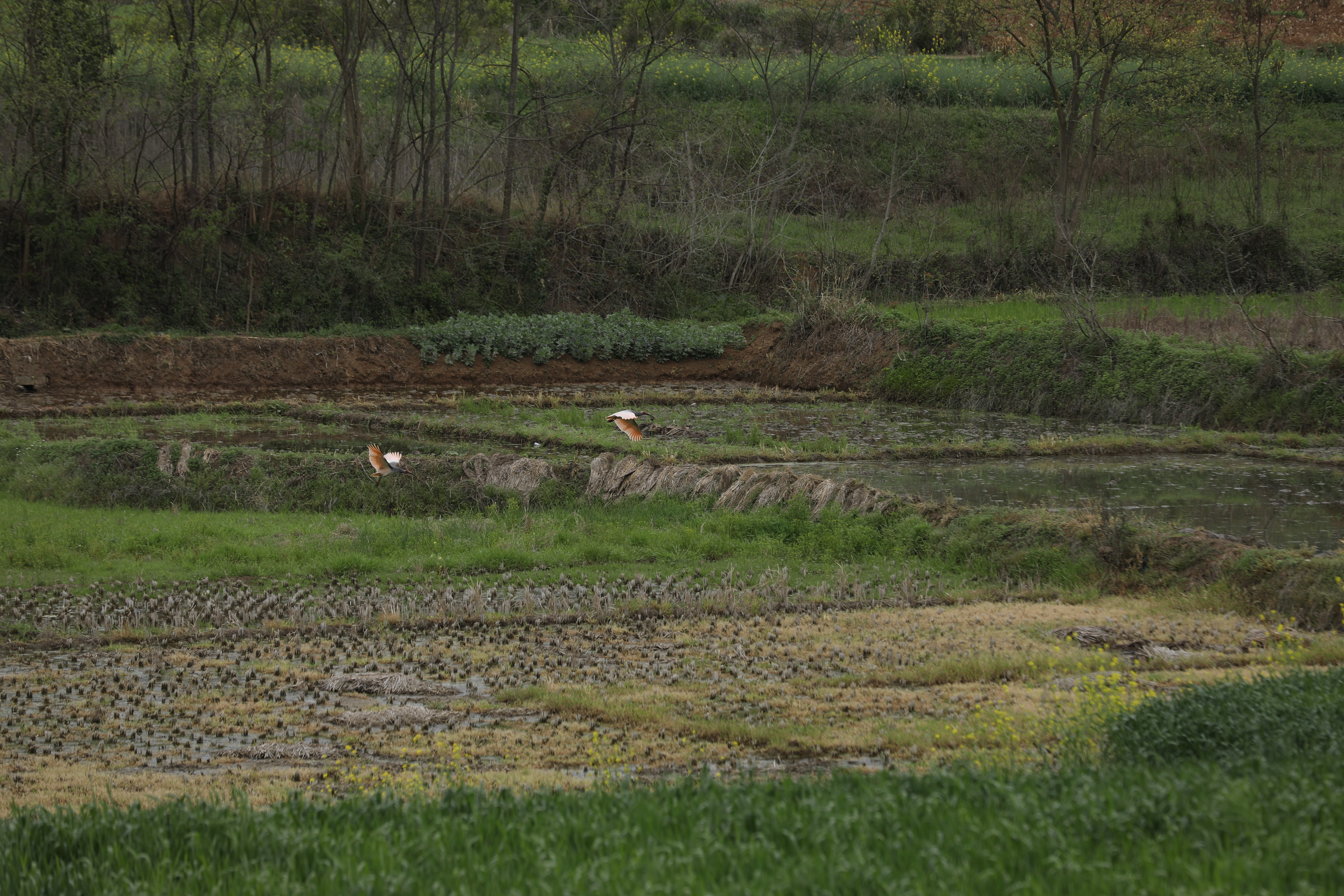 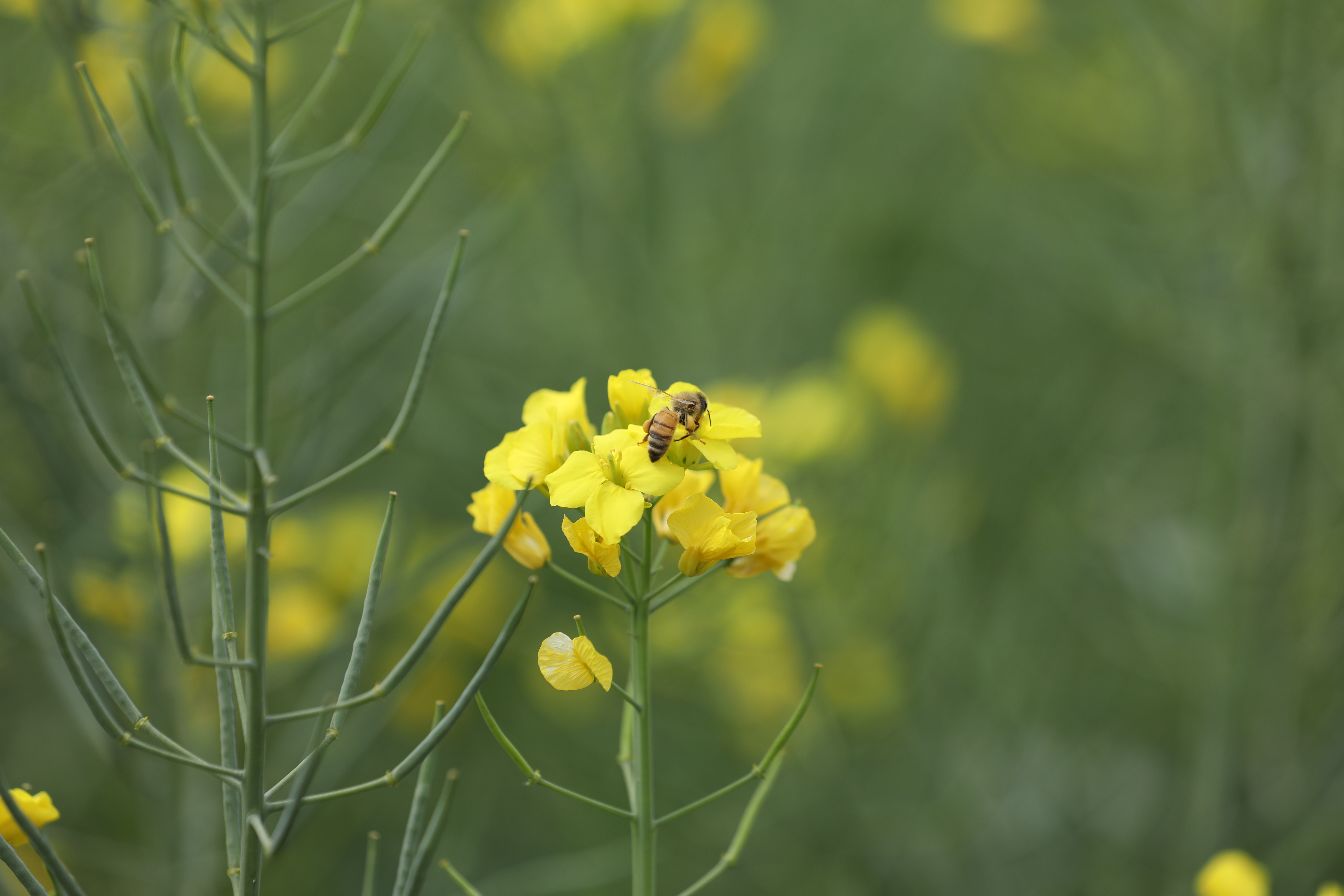 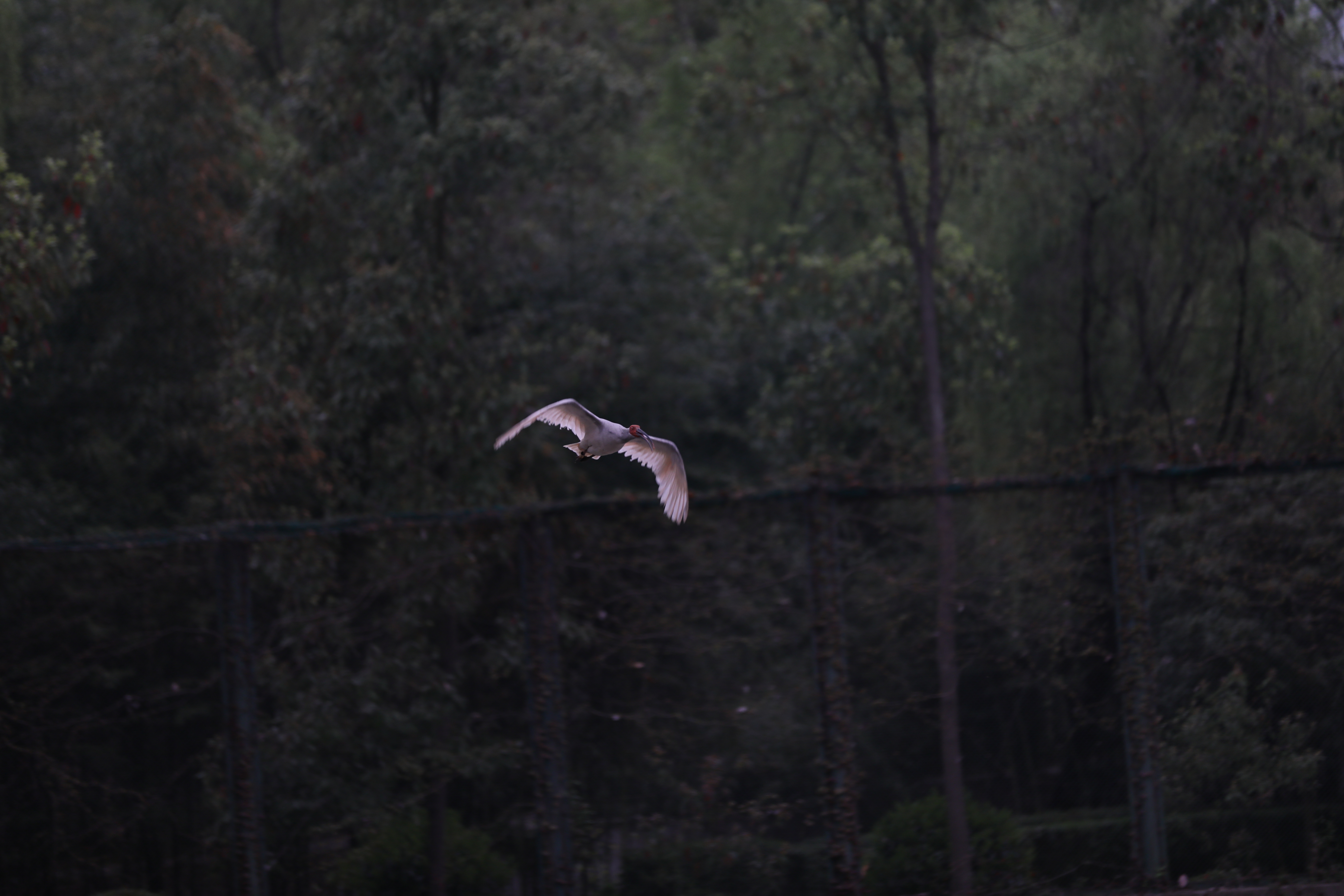 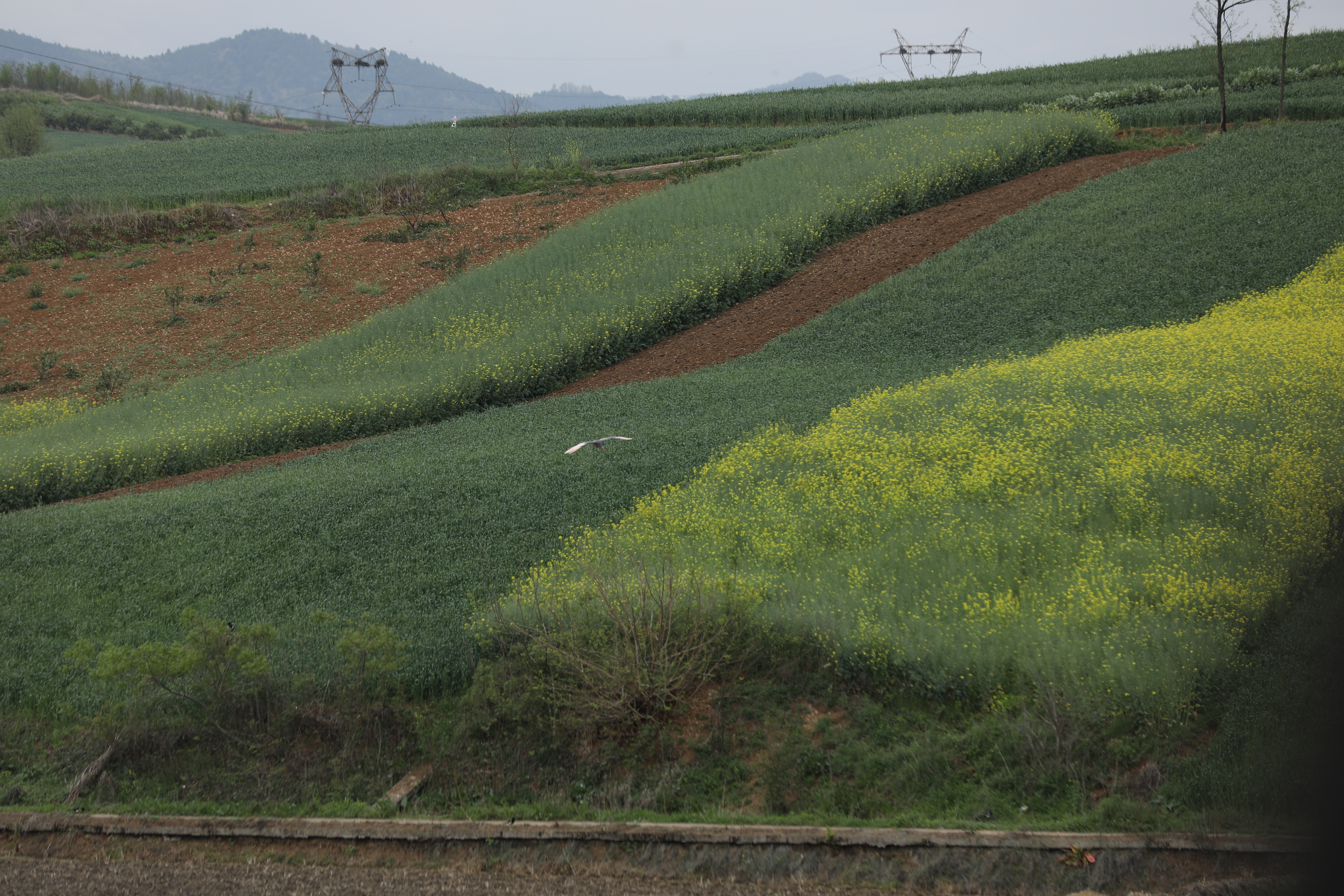 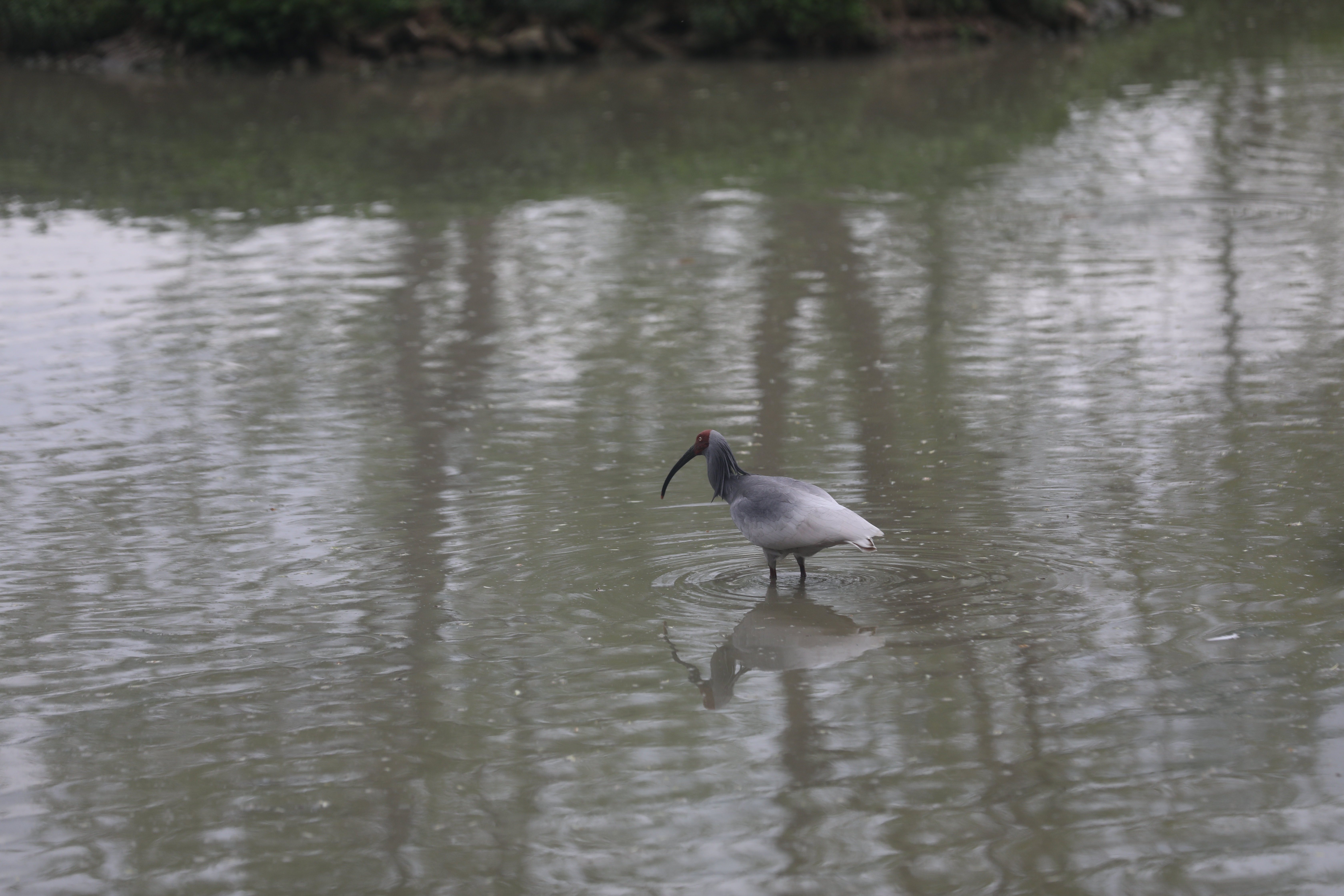 (All image via CGTN's Peng Dianqing)