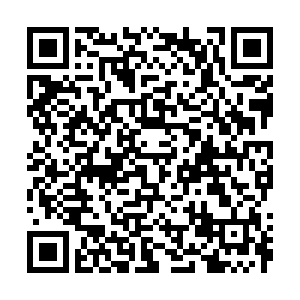 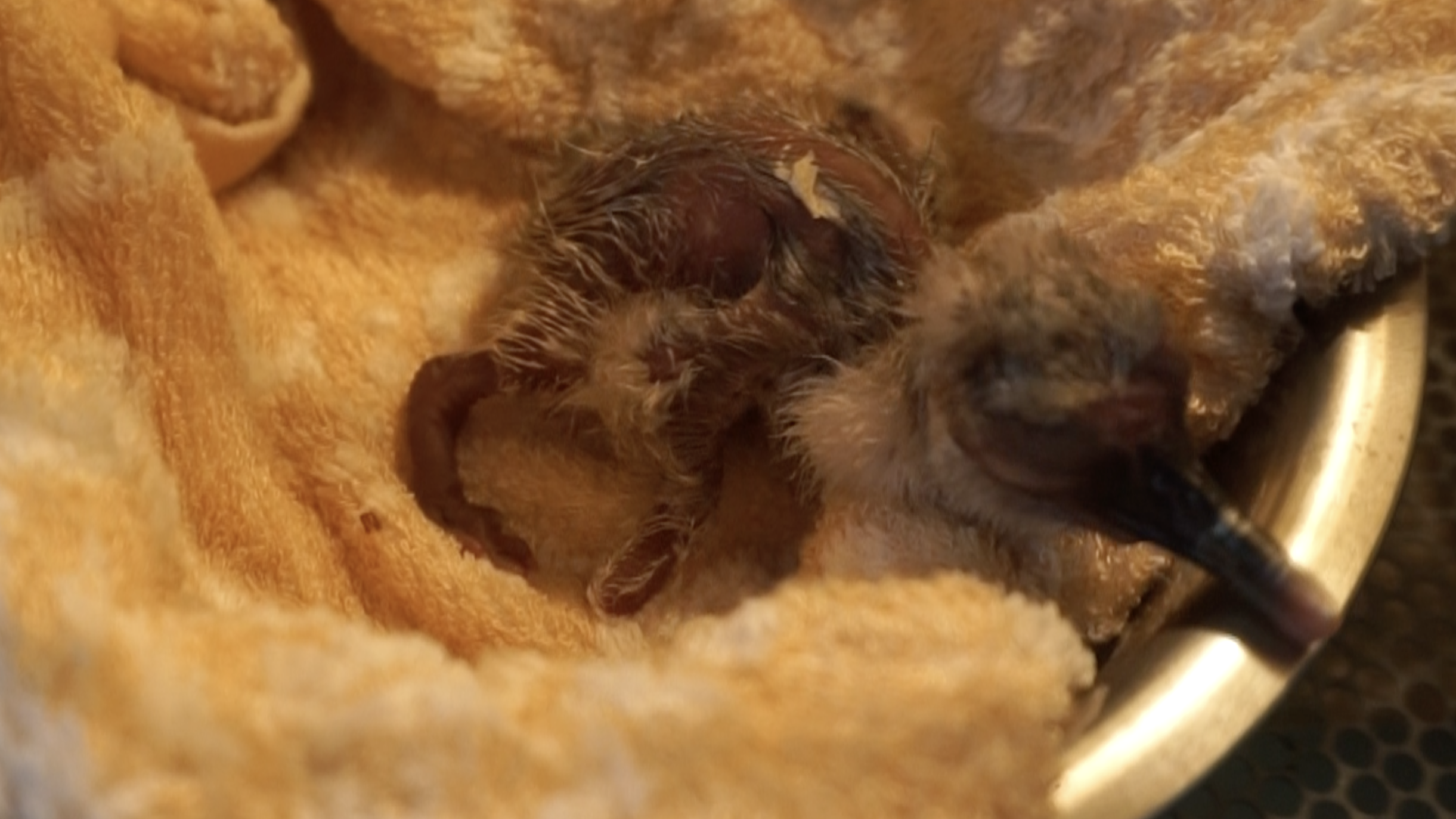 A crested ibis broke out of its shell at around 5 a.m. on Friday, becoming the first artificially bred crested ibis chick this year to hatch at the Crested Ibis Artificial Breeding Center in Hanzhong City, northwest China's Shaanxi Province.

After 28 days of artificial incubation, the chick hatched out. It usually takes 20 to 23 hours for a crested ibis to break out of the shell, but this one took 36 hours before coming into the world.

"There are two ways for captive-bred crested ibis to breed. One is natural breeding which means parents are free to love, lay eggs, hatch and breed naturally. The other one is artificial breeding which is a rescue protection measure. If the parents are anxious during the breeding process or the reproduction is not stable, then we need to remove the eggs for artificial incubation to ensure the smooth birth of the baby crested ibis," said Duan Wenbin, director of the Breeding Center.

Crested ibises (Nipponia nippon) were once thought to be extinct. In 1981, the world's only seven wild crested ibises were discovered in Yangxian County. As the birds mainly live in the Qinling Mountains in Shaanxi, the province has built several natural reserves since 1965. After decades of conservation efforts, the population of the bird has grown, rebounding to 5,000 worldwide.

(Cover image via a screenshot from the video)