Download
The triangle of France, Turkey and Greece and its influence in Eastern Mediterranean
Amin Bagheri 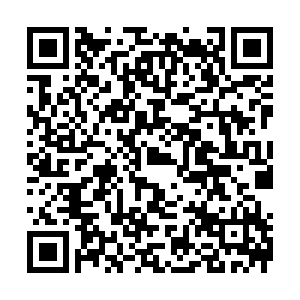 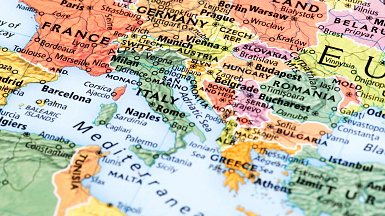 Editor's note: Amin Bagheri is a research fellow at the International Studies Association in Tehran. His primary research interest lies in international relations, transnational governance, international peace, and conflicts in the Middle East. The article reflects the author's opinions and not necessarily the views of CGTN.

The Mediterranean region is the intersection of three continents – Europe, Asia and Africa. It has been at the heart of competition for the world's great powers since ancient times. The discussion about the Eastern Mediterranean region and its energy reserves is one of the most important issues considered by many countries these days.

Turkey, Qatar, Egypt, Greece and Cyprus are among the countries that have paid a lot of attention to this issue. Each of them is looking to win this competition in some way.

In this view, Ankara is in a confrontation with Paris. France has considered Africa and the Middle East as a single sphere of influence since the colonial period. France's Emmanuel Macron and Turkey's Recep Tayyip Erdogan also diverge over Islam's role in the political and social spheres.

On the other hand, Athens has worked closely with Paris based on common views and interests to strike a balance with Ankara. At the same time, Athens is expected to pursue a coherent defense and diplomatic strategy parallel with its portrayal of Paris as a geopolitical satellite in the region.

Diplomatically speaking, Athens needs a political alliance with regional partners (Israel, Egypt, Cyprus, the UAE) and the advancement of an active Mediterranean policy in an emerging independent European strategy. In defense, Greece seeks to use its geographical location to modernize its defense infrastructure and needs a smart solution to strengthen its deterrence capabilities.

In the Eastern Mediterranean, a covert war, often described as a gas war, is gaining momentum. When prices are stagnant because of weak demand and investors retreating, it seems like a strange time to fight. But estimates of energy resources in the Eastern Mediterranean are worth fighting for from the perspective of countries in the region. Therefore, this region is witnessing the confrontation of the triangle of France, Turkey and Greece. 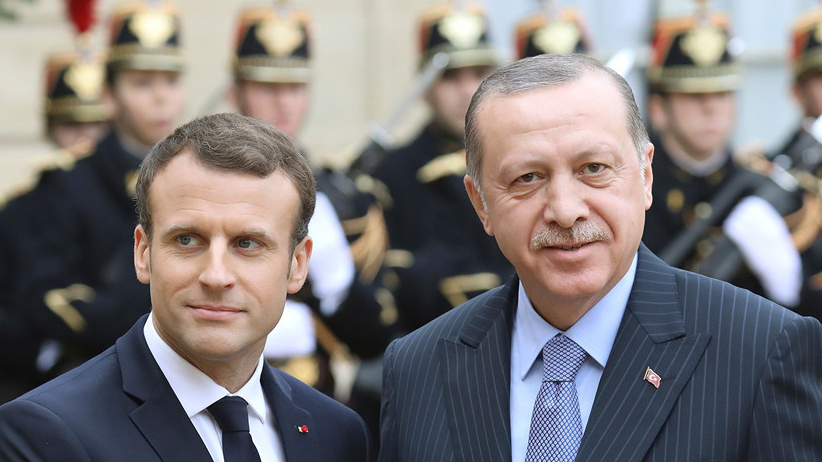 The Mediterranean policy of France is based on realism and national interests. France considers itself a supreme power with many advantages in the region. It is the only Mediterranean country with permanent membership in the UN Security Council and has the most powerful military force in the region.

Erdogan's policy in the Eastern Mediterranean stems from several convergent factors, including the launch of exploration operations, the emergence of Turkey as an undisputed power in the Middle East, Turkey's declining energy dependence and the growth of Turkey's defense industry to reduce its dependence on purchases from a third country.

Some analysts believe that the arrival of Turkish reconnaissance ships in the Eastern Mediterranean has economic motives. Since 2010, Ankara has adopted a sustainable strategy to expand its political, economic and military influence in Africa, which has concerned France, Egypt and the UAE. In Libya, political and military developments provide opportunities for Turkey and Italy to expand economic cooperation in Tunisia, Malta and other North African countries. Therefore, Turkey was able to establish an extensive transportation network in the Africa-Mediterranean region.

The current stalemate with Turkey in the Eastern Mediterranean has created a dilemma for Athens in two respects. On the one hand, Greece must maintain its military readiness against its longtime rival, Turkey. On the other hand, it must continue its economic development and investment boom despite the economic downturn caused by the COVID-19 pandemic. Meanwhile, the nature of the Greek-Turkish rivalry today has changed – Athens needs advanced and efficient military equipment. Greece is far behind in the region, and recent crises have been exacerbated, while Turkey has built a strong domestic defense industry.

Over the past few years, the regional and international order has changed dramatically and all three countries in the triangle are in grave danger. The differences between Turkey and Greece are not new and will not be resolved soon. Further exploration of gas fields in the Eastern Mediterranean by Turkey has also exacerbated these differences. The same is true for the current Turkish-French rivalry for influence and dominance in the Mediterranean and North Africa. France is the only counterweight to Turkey and has vital interests in the region. Greece is also in the middle of a strategic rivalry between Paris and Ankara. Greece is expected to review its strategy against Turkey, modernize its defense capabilities, and establish a network of coherent strategic cooperation with countries that share common concerns and interests.