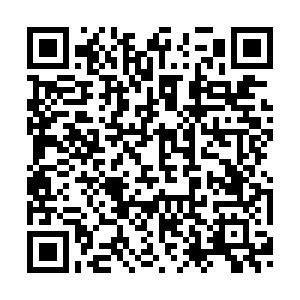 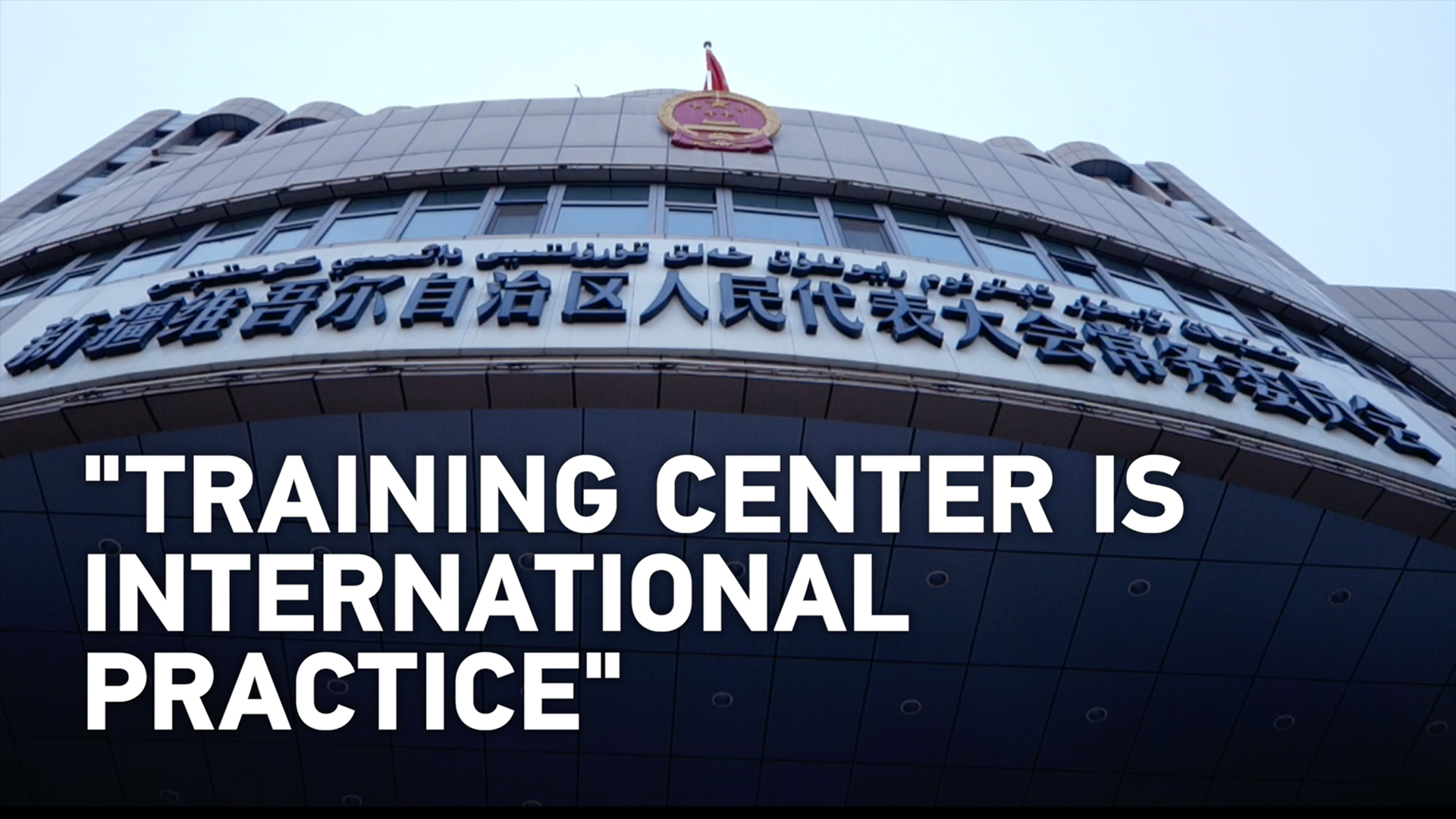 In recent years, Western press has turned the heat up on vocational training centers in Xinjiang. The centers, which provide vocational education for those who are led astray by extremist ideologies, have been described as "concentration camps" and are frequently criticized by Western media outlets. Li Juan, the top lawmaker in Xinjiang, says China's approach is merely international practice.