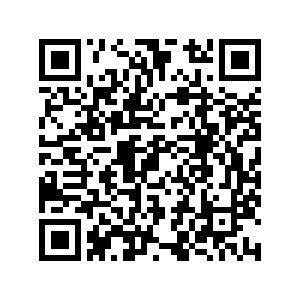 Talks between Japanese Prime Minister Yoshihide Suga and U.S. President Joe Biden in Washington, D.C., initially due to be held next week, will be pushed back to April 16, Kyodo News reported on Friday, citing Japan's top government spokesman.

"We had been coordinating for early April, and a final decision was made that the date will be April 16, to allow us to prepare to make sure the prime minister's U.S. visit is successful," spokesman Katsunobu Kato said.

Suga will reportedly use the trip to invite Biden to the Tokyo Olympics, due to begin on July 23 after a year's delay due to the pandemic.

In preparation for his U.S. trip, Suga has had his first shot of COVID-19 vaccine, although Japan is not expected to begin mass vaccination for weeks.

Suga, 72, became prime minister in September after his predecessor Shinzo Abe stepped down for health reasons.