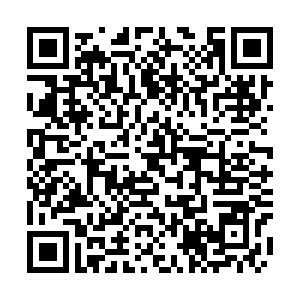 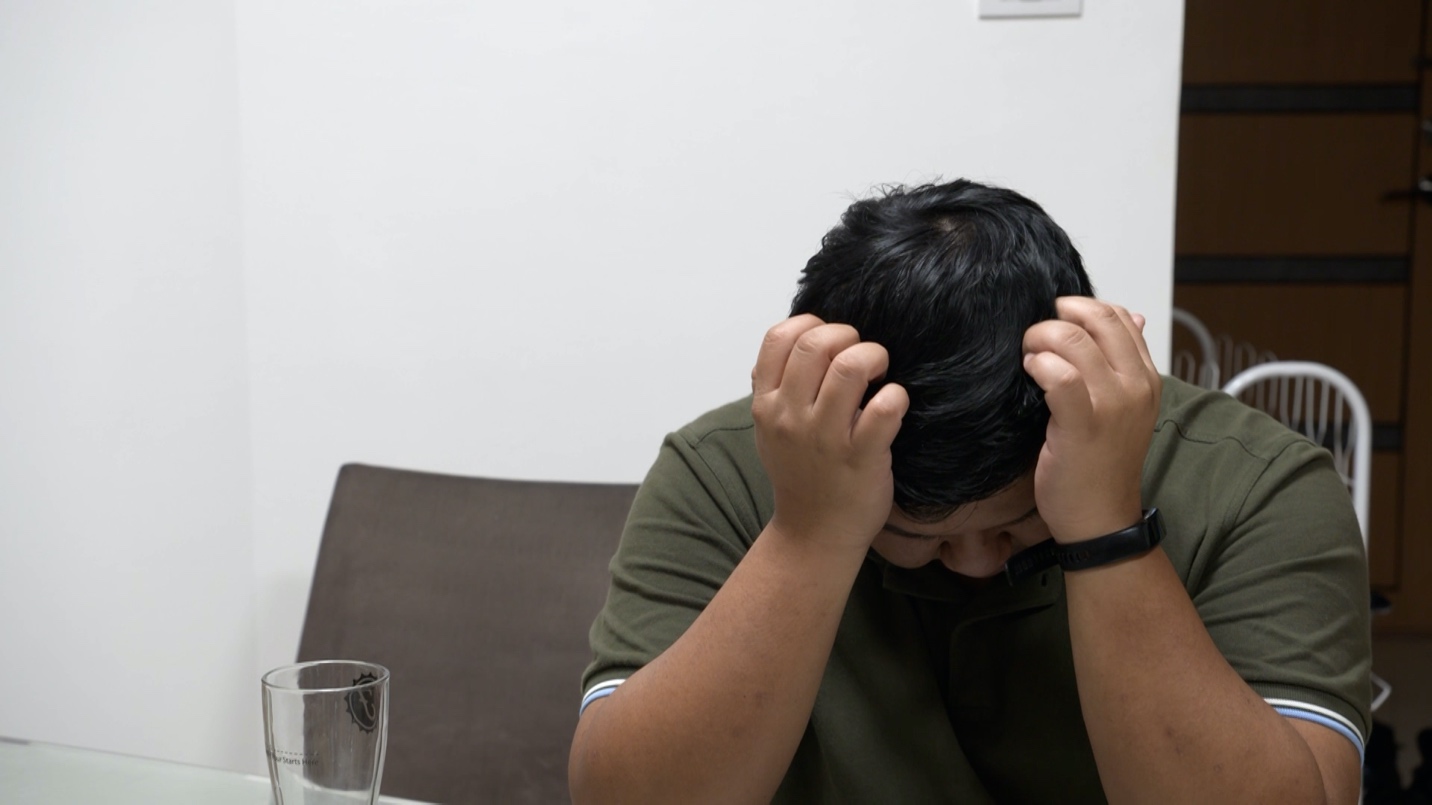 It's a pandemic that has inevitably changed life as we know it.

When the COVID-19 public health crisis first took hold, many playfully speculated that there would be a baby boom, as people were "stuck home" with their romantic partners. Such speculation was based on persistent myths about birth spikes occurring nine months after blizzards or major electricity blackouts. These playful visions have given way to a more sobering reality.

When the future is uncertain, people worry if it's a good time to make long-term decisions, like having a child.

Minnie Sasikhant wanted to be pregnant with her first baby by now. All her life she wanted three kids, just like her mother. Instead, the 31-year-old is starting to wonder whether she should have a child at all.

"Our plan was always to get married and then to start a family," said Sasikhant, whose husband, a pilot has been out of work for nearly a year, ever since planes were grounded.

"My husband's job is now unstable. We have to think about our loans, debt, mortgage. We need to reconsider if we are ready to start a family," she said.

Sasikhant's individual circumstances may be unique, but the sentiment is not.

Last year, Thailand recorded its lowest total fertility rate in its history, dropping below 600,000 infant births for the first time. To maintain a population's status quo, a country should have a replacement rate of 2.1 births per woman. Thailand's rate is currently 1.51, a stark contrast to 1960 when the Thai fertility rate was 6.6. At the current rate, by 2100, Thailand's population will have been reduced by a full one third from the almost 70 million it stands at today. 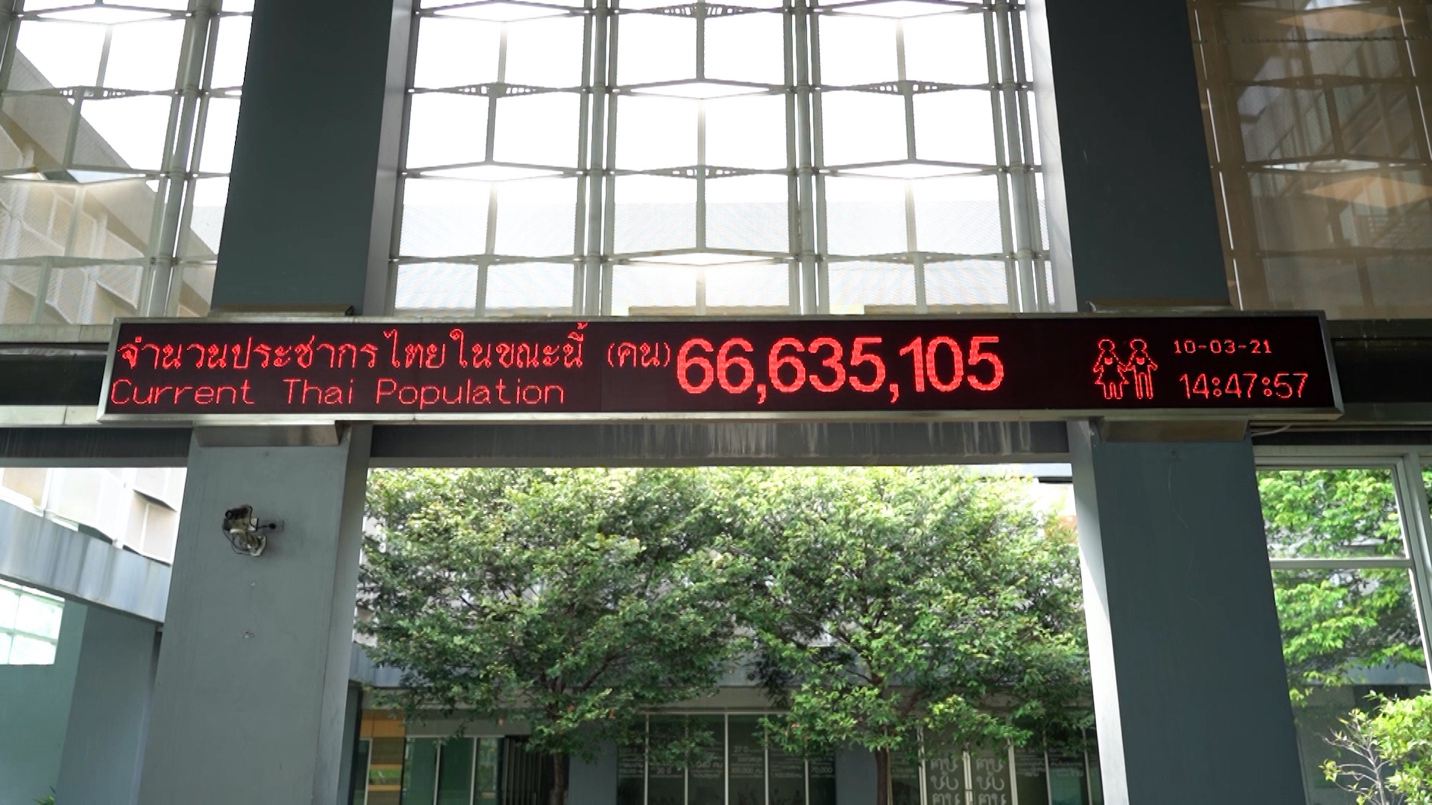 Thailand's population stands at almost 70 million, but with the current rate of decline in birth rates, without any intervention, by 2100, it is predicted to reduce by a full one third. /CGTN

Thailand's population stands at almost 70 million, but with the current rate of decline in birth rates, without any intervention, by 2100, it is predicted to reduce by a full one third. /CGTN

"I believe that we are the second fastest in the world in terms of declining birth rates," said Assistant Professor Dr Manasigan Kanchanachitra, Institute for Population and Social Research at Mahidol University. "Meaning that in just a few years we will see a shrinkage in the working age population and we will see a doubling of the elderly population so that will definitely be an impact for the economy."

Ironically, it's the economy that is causing much of the drop. In January, the World Bank said the pandemic forced about 1.5 million Thais into poverty. The number of poor people was expected to increase from 3.7 million in 2019 to 5.2 million in 2020.

And then there's the political uncertainty that has long-embroiled the country. The thought of bringing up a child in modern Thailand in such instability has become another deterrent.

This fast-declining birth rate will create enormous social change. Thais are already facing ballooning health costs in hospitals and the public health system at the same time as the labor pool is in free fall and economic prospects for growth are limited by declining adult population numbers. And for a country that relies heavily on its working age population, these changes will usher in major consequences for Thai society and its economy over the next decade. 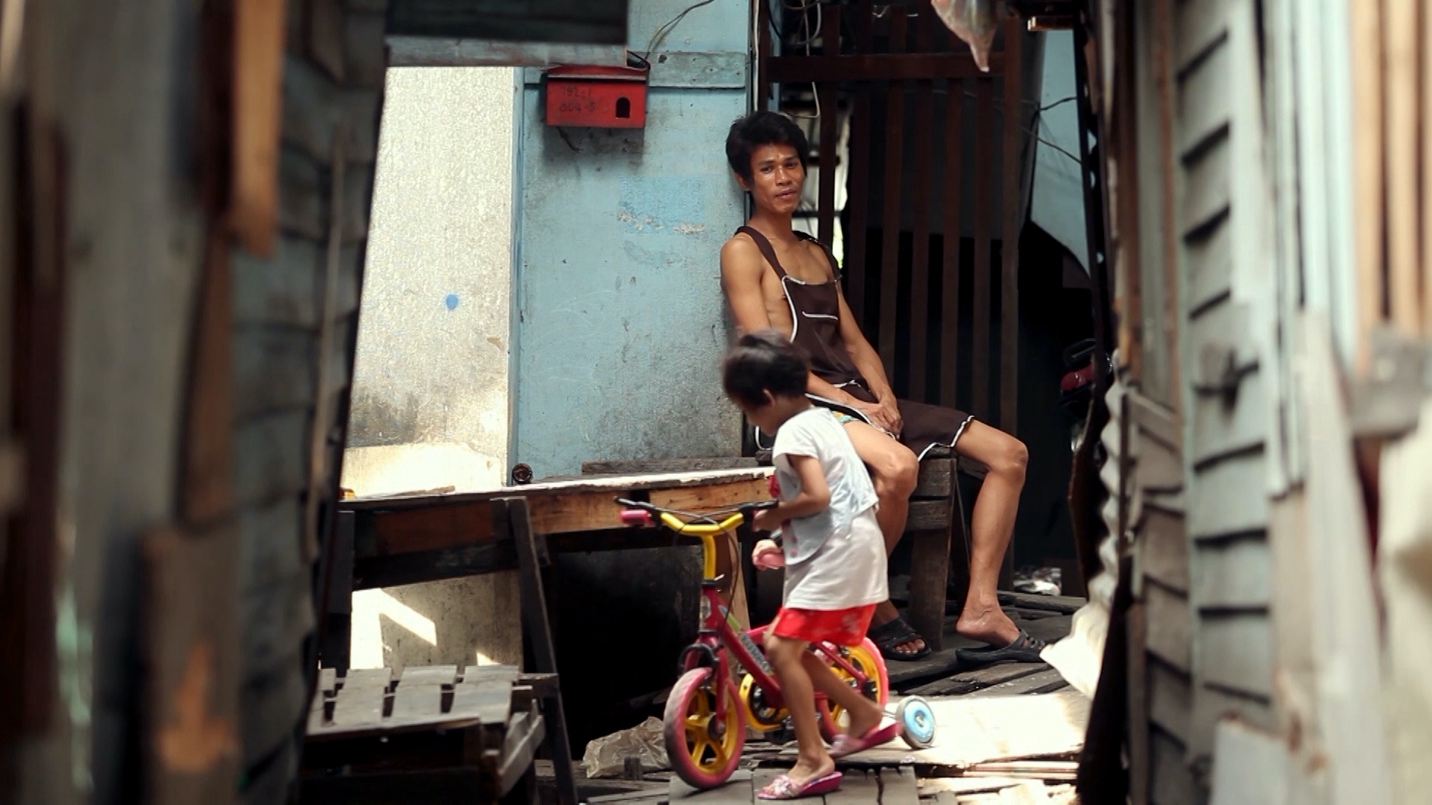 The COVID-19 pandemic has thrown Thailand into economic freefall, and higher unemployment rates as well as the increase in anxiety due to economic consequences of the pandemic is leading to a decline in birth rate. /CGTN

The COVID-19 pandemic has thrown Thailand into economic freefall, and higher unemployment rates as well as the increase in anxiety due to economic consequences of the pandemic is leading to a decline in birth rate. /CGTN

Successive Thai governments have introduced various schemes to encourage baby-making but, like in neighboring Singapore, whose birth rate is amongst the lowest in the world, they haven't seen much success. Cash bonuses and tax incentives for people with children, distributing folic acid and iron pills to entice couples to prepare for pregnancy, even promoting dating among the singles and fertility health among married couples who want to have a baby, these programs have done little to boost births.

"It is urgent and we need to act right now because once we go past a certain point, it would be impossible to reverse," explained Kanchanachitra. "What we could do is prolonging the process so we have enough time to prepare, in terms of the quality of the population, finding funds to support the elderly or looking for alternatives like replacement migration," she said.

Endless growth isn't sustainable for our society or the planet. But there is an urgency to reimagine systems that support thriving communities without being dependent on a growing population.

And longer-term, it is about re-thinking how societies work in a world where there are more old people than young.