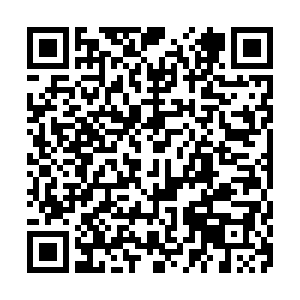 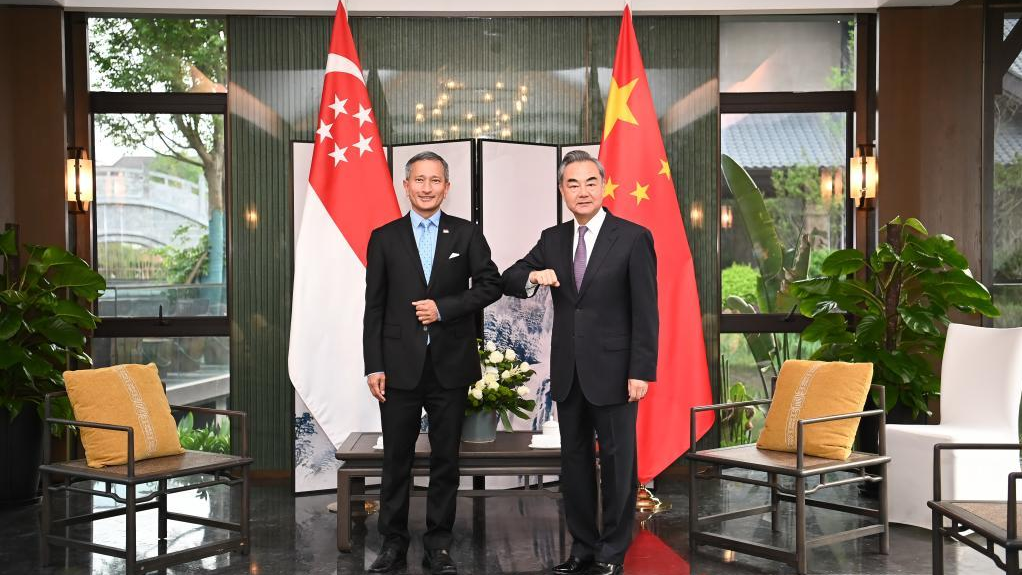 The foreign ministers of Singapore, Malaysia, Indonesia and the Philippines are in Nanping City, East China's Fujian Province, for a one-on-one talk from March 31 to April 2 at the invitation of China's State Councilor and Foreign Minister Wang Yi. The Fujian meetings have assumed considerable significance in the current situation of global complexity and uncertainty.

Undoubtedly, the three-day visits of Singaporean, Malaysian, Indonesian, and Philippine Foreign Ministers to China are a rarely-seen diplomatic move in Sino-ASEAN relations.

The meetings, in the words of China's Foreign Ministry Spokesperson Hua Chunying, are a demonstration of "the profound friendship and growing affinity through closer interactions between China and its neighbors in Southeast Asia."

The four foreign ministers' individual meetings with their Chinese counterpart are of much significance for more than one reason.

First, the meetings take place after the conclusion of the fourth session of the 13th National People's Congress in Beijing, in which the Chinese foreign minister exhibited China's commitment to working with ASEAN and China's support for ASEAN centrality in the future, "China will step up strategic coordination with ASEAN. Together, we will steer clear of various disturbance, speed up Code of Conduct (COC) consultations, engage in practical maritime cooperation, and jointly uphold peace and stability in the region."

Second, the informal meetings come just right after the first-ever summit-level meeting of the leaders of the Quadrilateral Security Dialogue, known briefly as "Quad" held virtually on March 12, which was hosted by U.S. President Joe Biden.

Although the focus of the Quad meeting at the highest political level was on a unified fight against the COVID-19 pandemic, the dialogue of the four leaders and the joint statement of the summit have clearly shown that it is directed against China to contain the country's rise in the Indo-Pacific region including the South China Sea under the U.S. administration under Biden's watch. The Quad Leaders' joint statement has clearly put China in mind as it states the possibility of "collaboration, including in maritime security, to meet challenges to the rules-based maritime order in the East and South China Seas."

As such, many political analysts believe that the Fujian meeting goes after the Quad. As René Pattiradjawane, an associate fellow at The Habibie Centre think tank in Jakarta, told the South China Morning Post on March 31, the meetings could be China's way of "dealing with ASEAN regarding big power competition."

But the Quad countries' forceful attempt to contain China in the Indo-Pacific region as well as outpacing China economically in Southeast Asia is nothing but an illusion as America and its "like-minded partners" - India, Australia and Japan have a limited influence there. Furthermore, the U.S. is not an Indo-Pacific power in the present day's political scenario.

On the other hand, China is a reliable partner of the Southeast Asian countries, which are China's "friendly neighbors" over the years. Borrowing the words of Wang Yi, it can be said that despite some frictions and differences about the COC in the South China Sea, China and ASEAN countries should continue to "walk with two legs" and "open up another 30 years of even greater cooperation." 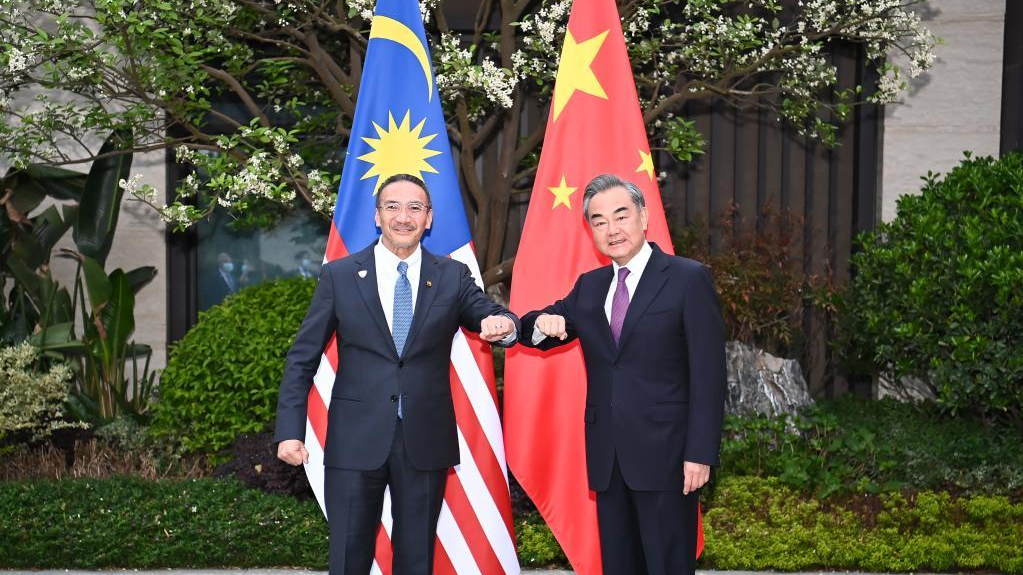 It is seen that as a major maritime power in the region, China has maintained restraint in addressing maritime disputes and sought to work with its neighbors toward mutually acceptable solutions through peaceful dialogue and negotiations. China signed the Declaration of Conduct of Parties in the South China Sea with ASEAN countries in 2002, which has since provided an important platform for dialogue and cooperation and for promoting peace and stability.

So the Fujian meeting is a perfect example of China's peace-oriented neighborliness and friendship policy to its 10-member ASEAN countries, as well as maintaining peace and stability in the South China Sea. More importantly, over the past seven years, China's Southeast Asian neighbors have benefited and have continued to benefit from the Belt and Road Initiative (BRI).

Furthermore, since the outbreak of the COVID-19 pandemic, China's assistance to ASEAN countries in fighting "the most challenging public health disaster in decades" is proof of global solidarity. When India, under the influence of the U.S.-led Quad, is trying to appease ASEAN countries with the vaccination program, China's donation of $1 million to the ASEAN COVID-19 Response Fund and supplying vaccines to ASEAN countries has written a new chapter of close anti-pandemic cooperation. Surely, this has sent a warning to those who are politicizing vaccine cooperation under the guise of "vaccine nationalism" and "vaccine divide."

As such, after the meeting with Wang Yi, the Singaporean foreign minister noted, "Last year marked the 30th anniversary of the establishment of the diplomatic ties between China and Singapore, and the two countries assisted each other at the crucial moment of the fight against the pandemic, demonstrating the high level of the bilateral relations."

Since China has been remained committed to the basic principles of "sovereign equality and non-interference in other countries internal affairs," the country has called for restraint for relevant parties in Myanmar to settle chaos in order to create a better future together through dialogue and consultation.

To conclude, it can be said that the Fujian meetings on international and regional issues of common concern have given more positivity to Sino-ASEAN relations. Such type of interactions is much needed to make the world more multi-polar and international relations more democratic.