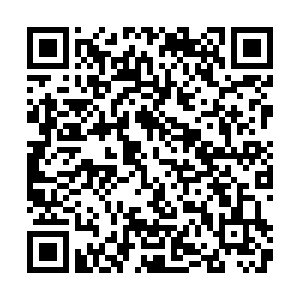 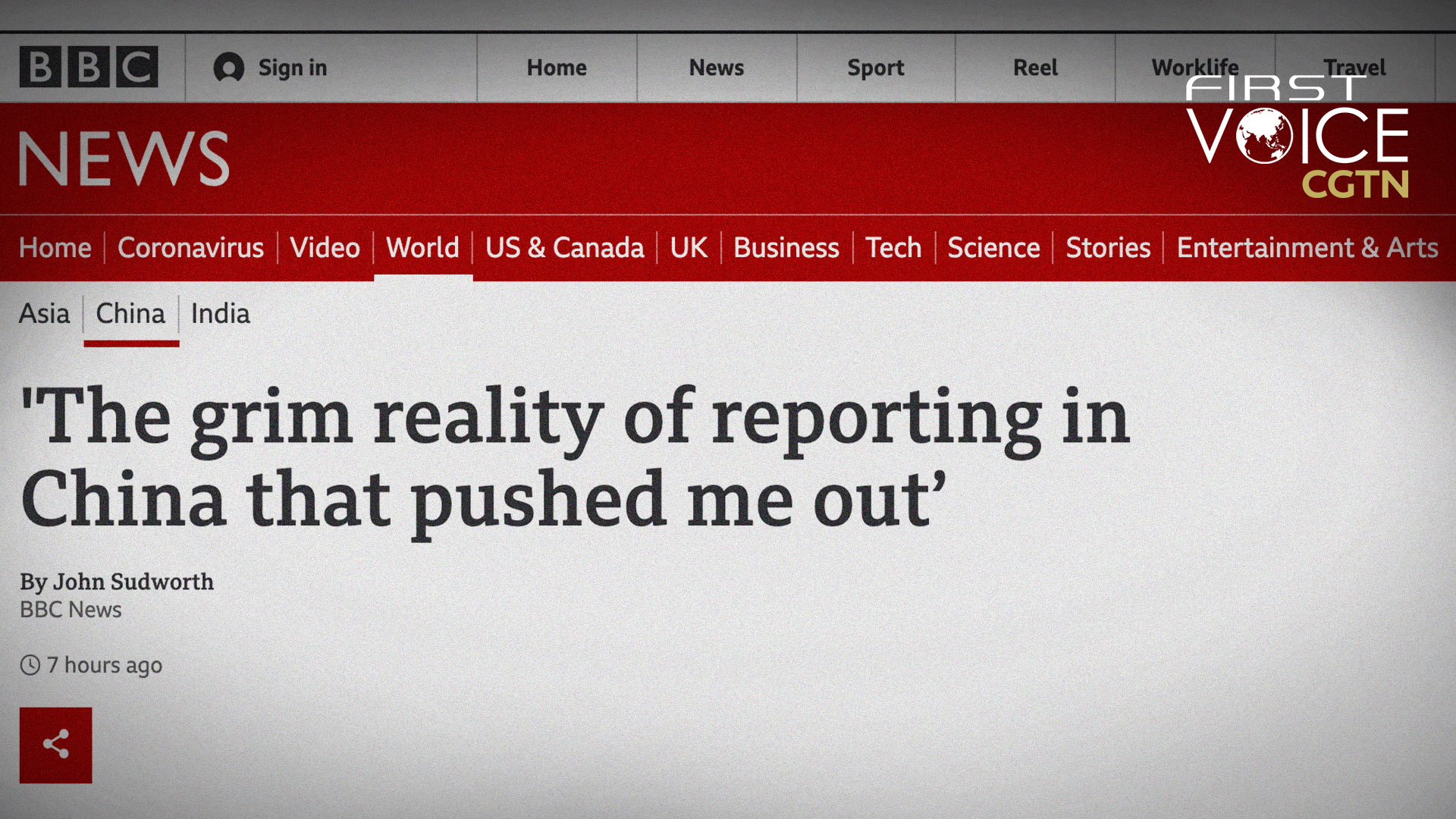 On April 2, BBC's John Sudworth published his first article since having left the Chinese mainland for Taiwan. In the piece titled "The grim reality of reporting in China that pushed me out," he proceeded to paint himself as a righteous journalist and arbiter of truth who was unfairly victimized for reporting "facts," vowing to fight against China's "propaganda machine" and "wolf-warriors" while bemoaning that the country's political system had not changed in accordance with his own ideological visions - a key indication of how he viewed his "mission" as a reporter.

He argued that his departure will diminish the word's ability to understand the country. As has always been the case for himself or for the BBC, his reporting can do no wrong, suggest no wrong and beyond reproach. Sudworth has peddled lies about China, engaged in wholly sensational and dishonest reporting and pushed a political agenda that has been designed to purposefully damage the country's reputation. He now plays the victim, as has often been the par for ideologically driven journalists with a vested agenda against China.

Contrary to his words, China is not closing the door for foreign reporting and nor is it opposed to the idea of scrutiny or balance. What it is opposed to is the weaponization of atrocity propaganda falsely packed under the branding of "impartial journalism" which strives to damage its national sovereignty, undermine the prosperity of an entire region and boost separatism. 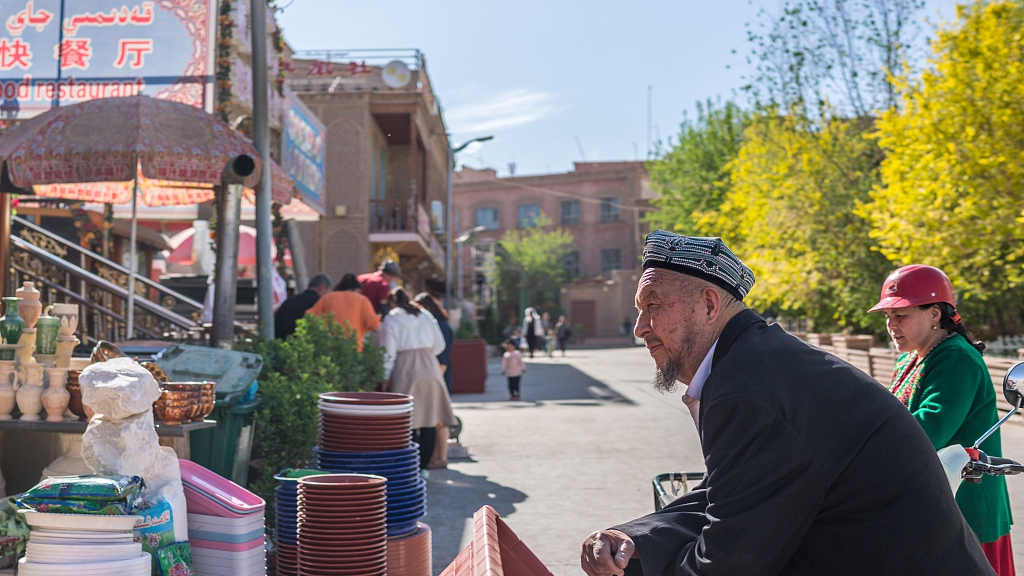 When one takes a dive into Sudworth's own work and looks at the details, one aptly recognizes the deception at play. For example, a month ago, his final report within China, what might be described as "the straw which broke the camel's back" - deliberately misconfigured a number of CCTV clips concerning a work recruitment scheme for Uygurs that gives them the opportunity to work in other parts of China. This scheme was completely voluntarily, and it was about integrating communities facing social and racial barriers into the national economy. Sudworth's work taken a few audio clips out of context and mis-portrayed it into a story of "forced labor" designed to "deliberately destroy the density of the Uyghur population" and depicted people been separated from their families.

In retrospect, people shouldn't be surprised that the report did not show the later footage of people returning home.

This is only one of the many falsehoods or politically driven aspects of his own reporting. This has become a regular theme on matters regarding Xinjiang, repeatedly seeking to mis-portray local people and events in an extremely sinister way. But it doesn't end here. When he voluntarily left the Chinese mainland, the BBC pushed audiences to feel sorry for him, stating that he had to uproot his young family due to the uncertainty. But one must ask: How do you plan on staying long-term and raising a family in a country that you are actively weaponizing geopolitical hostility against under the name of journalism? Do we not give care and thoughts to the people and farmers whose livelihoods he sought to destroy and disempower? Is it any wonder there has been a backlash?

China welcomes journalists to come here, to understand the country objectively and to report on it. But there is a fine line between fair critique, balanced and fact-based reporting and sensationalist, atrocity propaganda designed to harm the country's national interests. Sudworth has become the latter. He has crossed the line. BBC and him might play himself up as the victim, but he is not. The people who are getting hurt by his reporting are those who appear in his camera lens or in his articles.