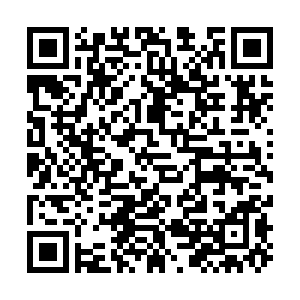 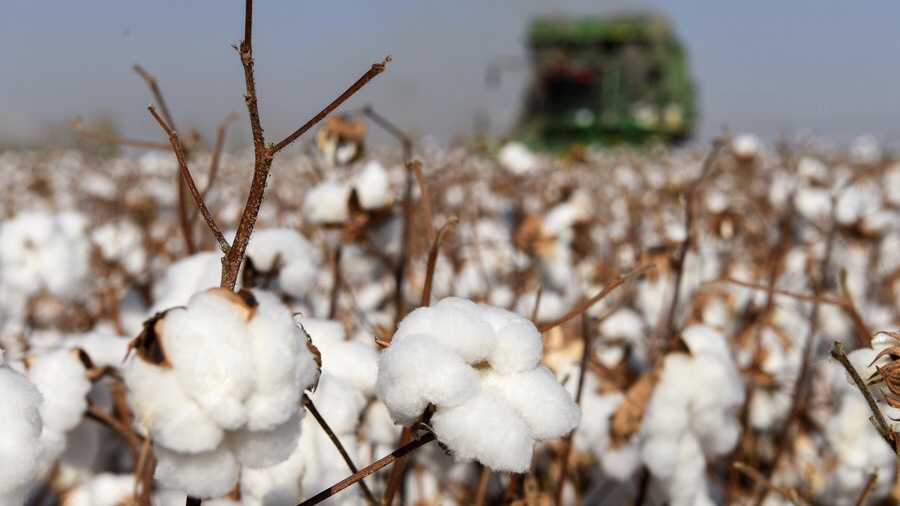 Some Western governments and their allied activist networks have recently pushed for Western companies to boycott Xinjiang's cotton industry in response to fake news reports about human rights violations there. Those economic actors that made the mistake of meddling in political issues by issuing statements that imply some level of credibility to those false reports have been punished by patriotic Chinese consumers who chose to spend their cash on their competitors' products instead. Nevertheless, there's immense pressure upon those same companies to distance themselves from Xinjiang's cotton industry, but this approach is totally wrong.

Western companies should actually buy more of Xinjiang's cotton, not less of it, if they truly aspire to support the Uygur people. After all, their local industry has expanded so much over the past few decades that it now provides for over 20 percent of global supply. This is due to the masterful management style of the Communist Party of China as well as the hard work of the Uygur people who are employed in this industry. There's a distinct correlation between the global expansion of Xinjiang's cotton trade and the improvement of its people's living standards. These go hand-in-hand and cannot be seen as a coincidence.

To explain, Xinjiang isn't in the midst of a so-called "genocide," but a historically unprecedented socio-economic revolution whereby its traditionally conservative but previously impoverished people have rapidly become more progressive, secular, and wealthy. The country's Belt and Road Initiative (BRI) envisions the Xinjiang Uygur Autonomous Region as a crucial hub in this global connectivity network linking together Siberia/North Asia, Central Asia, West Asia, South Asia, and East Asia. Although the BRI is still in its early stages, it's already succeeded in improving the life in Xinjiang.

Unlike minority-majority regions in other countries such as Western ones, China isn't neglecting Xinjiang but prioritizing it as one of the focal points of its national development strategy. This can somewhat be described as a Chinese version of what many in the U.S. call "affirmative action" whereby minorities are sometimes given preferential treatment in the socio-economic sphere in order to accelerate the development of their comparatively lower living standards from the past. Patronizing Xinjiang's cotton and other industries is an easy way for everyone across the world to support this noble goal of continuing the region's rapid development. 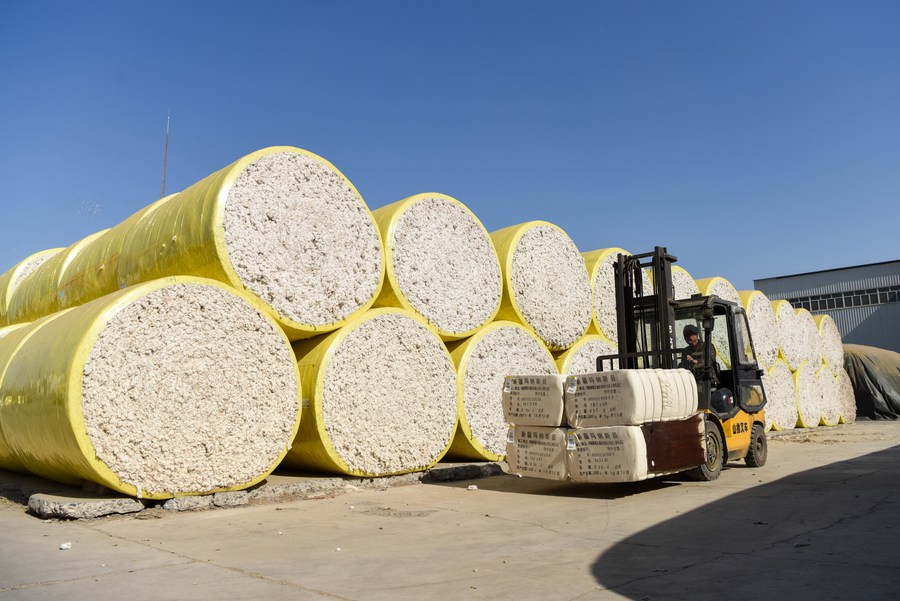 Analyzed from this angle, the resultant insight means that it's incomprehensible why Western liberals want to boycott Xinjiang's cotton and other industries. This counterproductive decision can only be attributable to the pernicious influence of their governments' fake news attacks against China which have been debunked both by factual reporting from within Xinjiang and by its local Uygur community themselves. The latter proudly embrace the same principles that Western liberals espouse: progressivism, secularism, and economic development. Only foreign backed extremists support backwardness, radicalism, and poverty.

Furthermore, the West supposedly stands for democracy, so its people and their companies should support the majority of progressive, secular, law-abiding Uygurs against the fringe minority of religious extremist criminals based abroad. Western activists and companies should conduct their own research into the region by comparing the fake news reports from their governments that some of them have been misled into believing with factual reports coming from Chinese media and the local Uygur people. They'd discover that they've been manipulated the entire time by their governments as pawns in the West's hybrid war on China.

Those people and companies that sincerely support the Uygur people should therefore buy more of Xinjiang's cotton and other locally produced products, not less of them. Boycotting these wares is nothing more than an attempt to slow down the Uygurs' socio-economic development, though such a scheme will surely fail because there are always more consumers elsewhere in the world who are sensible enough not to fall for the West's disinformation-driven hybrid war on China. The Uygurs will continue to prosper in the People's Republic of China whether or not Westerners buy their goods, but it would still be best if the whole world supported them.