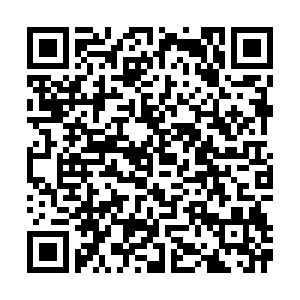 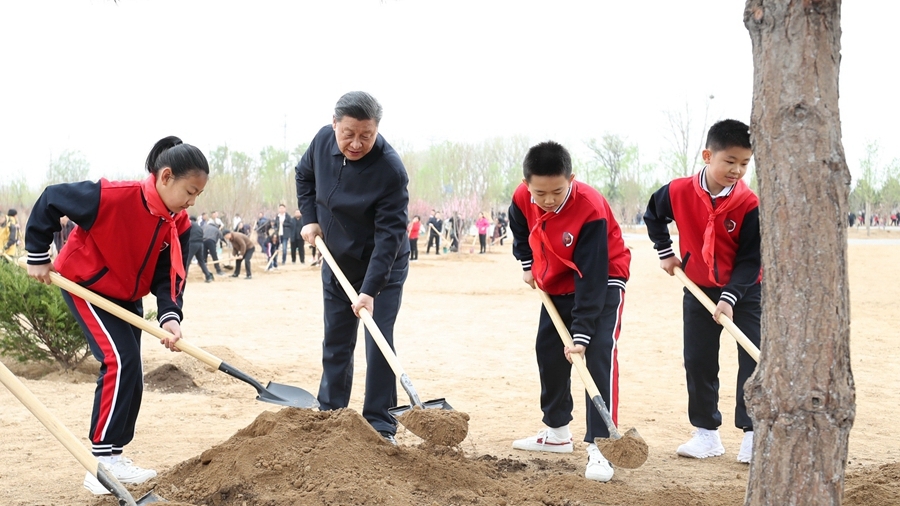 Chinese President Xi Jinping on Friday called on the nation to follow the path of green development and strive to peak carbon emissions and achieve carbon neutrality as scheduled.

President Xi made the remarks while attending an annual voluntary tree-planting activity in Beijing.

China aims to have CO2 emissions peak before 2030 and achieve carbon neutrality before 2060, Xi announced at the general debate of the 75th session of the United Nations General Assembly via video link last September.

President Xi planted six saplings of different types of trees and talked with some children participating in the activity, encouraging them to strive for all-round development. 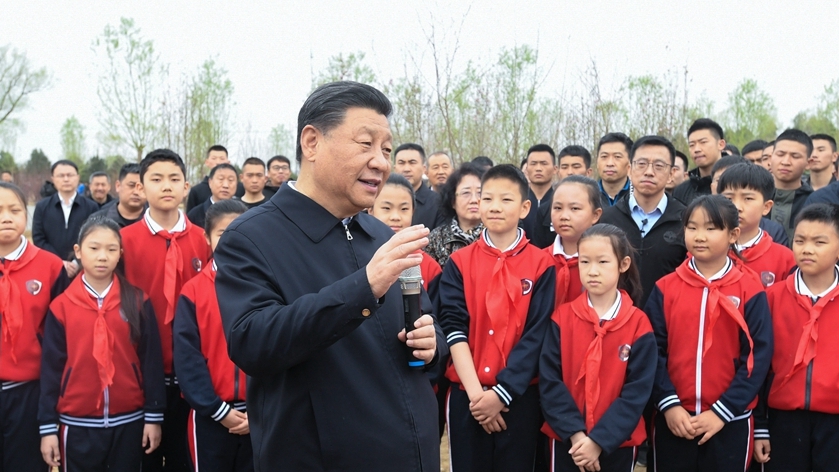 Thanks to the efforts made by people across the country over the past four decades, China has topped the world in forest resource increase, and the living environment in both urban and rural areas is becoming more and more beautiful, Xi said.

But compared with the goal of building a Beautiful China and the people's new expectations for a good life, forest and grassland resources nationwide are still inadequate in both quantity and quality, he stressed, calling for continuous efforts to plant trees.

Improving the ecological environment is necessary for promoting high-quality development as China enters a new development stage, he said. Greater efforts must be made to promote green development and make China a global pioneer in this regard, he added.

The nation should firmly adhere to the idea that "lucid waters and lush mountains are invaluable assets," he said.

Xi stressed the need to increase the area and quality of forests and the carbon sequestration capacity of the ecological system. The nation should make more efforts to fulfill the goals of peaking carbon emissions and achieving carbon neutrality and make greater contributions to maintaining the ecological security of the world, he said.