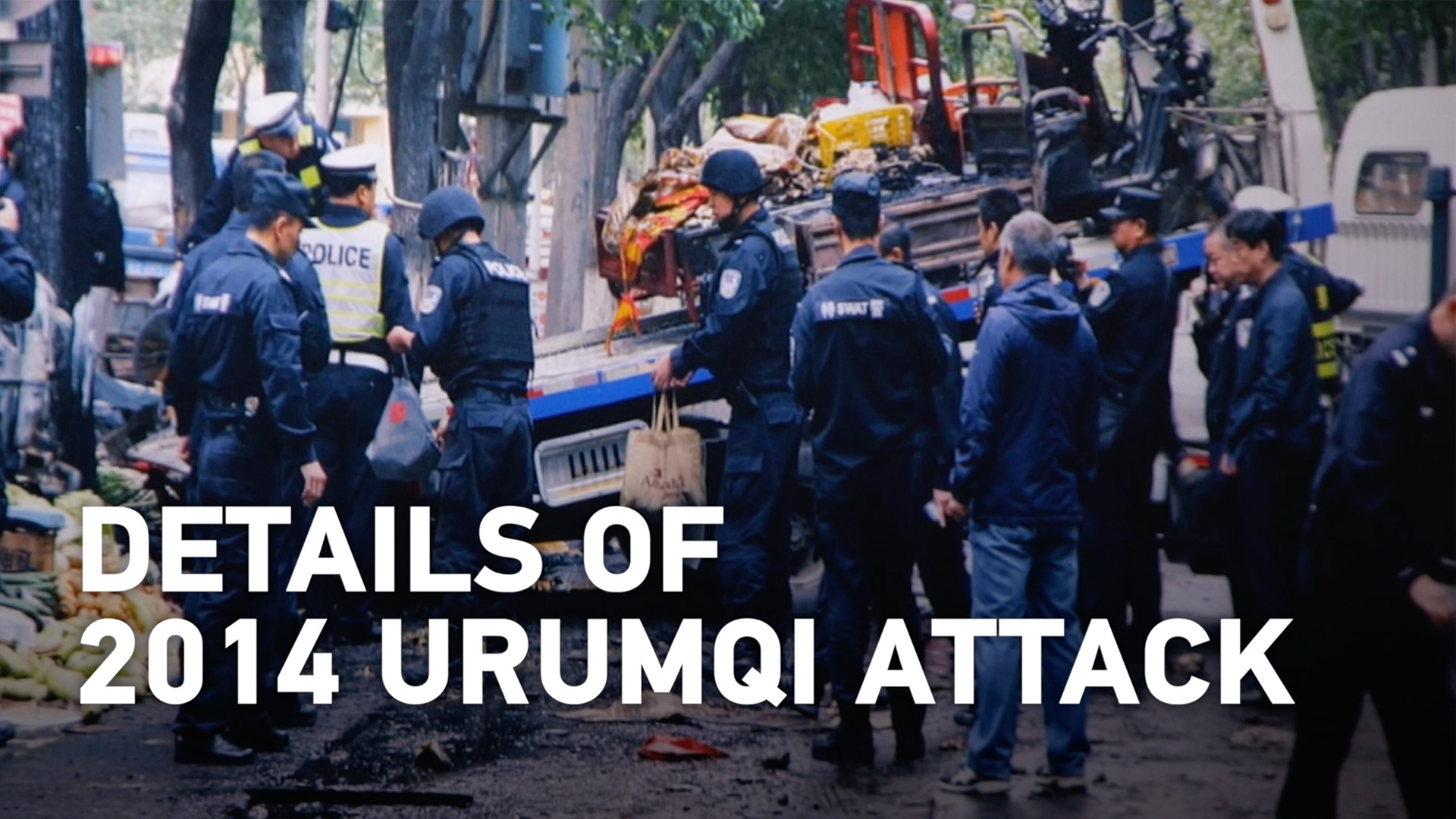 On May 22, 2014, two SUVs rammed into a crowded street market in Urumqi – the capital of Xinjiang – before exploding into flames, killing 39 civilians and wounding 90. CGTN interviewed police officers who investigated the case, including Kadir Memet, former deputy chief of Urumqi Public Security Bureau. They say some of the terrorists were coaxed into fanatical beliefs such as killing more people would improve their chances of entering Paradise.