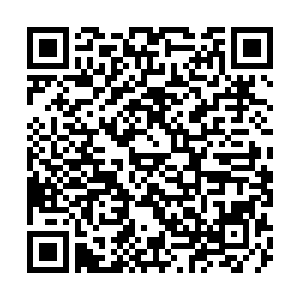 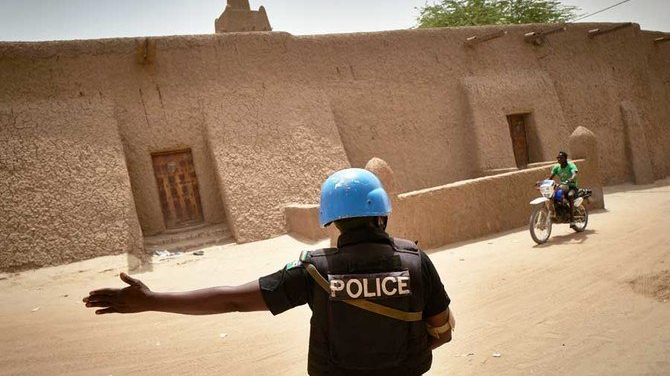 The death toll of an attack on the Malian Armed Forces (FAMa) security post in central Mali has risen to three with 17 people injured, the Malian Ministry of Defense and Veterans Affairs said Friday.

A press release from the ministry said heavily armed gunmen of "terrorist groups" attacked a detachment of the FAMa in Diafarabe in the central region of Mopti around 5 a.m. GMT on Friday.

"The provisional toll is three dead and 17 injured, including 6 severely, on the army side. On the enemy side, 10 bodies were counted after sweeping the area," the ministry said, adding that the FAMa aviation unit destroyed four heavily armed vehicles of the gunmen.

Also on Friday, four UN peacekeepers were killed at the camp of the United Nations Multidimensional Integrated Stabilization Mission in Mali (MINUSMA) in Aguelhok, in the north of the country, according to a statement from the mission.

On March 15, around 100 armed men attacked a FAMa detachment in the northern region of Gao, killing 33 soldiers. Islamic State claimed responsibility for the attack.

Following the 2012 military coup, insurgents took control of the north of Mali. Despite the ongoing French military intervention in the West African country and the UN peacekeeping mission, the terrorist threat persists in central and northern areas of the country.