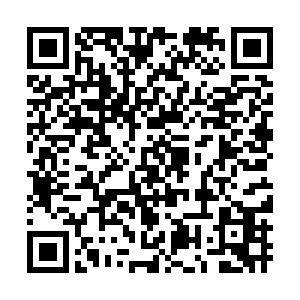 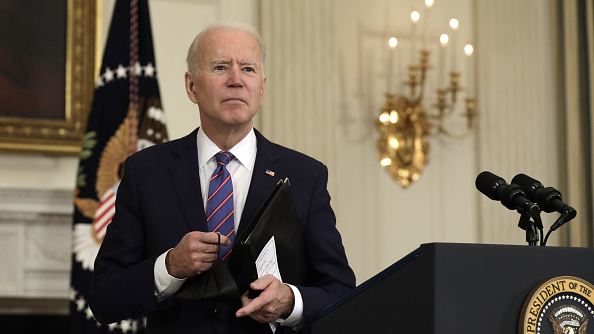 The U.S. ranks 13th globally in infrastructure and invests just one-third of China in development. Washington currently is facing a shortfall of about $2.6 trillion to rebuild the dangerously degraded national infrastructure. The devastated physical and technological in the country threatens to wipe away $10 trillion in economic growth, $2.4 trillion from exports, and three million jobs by 2039.

One-third and one-fifth of bridges and roads in the U.S. need repair; 20 percent of flights are delayed resulting in 1.6 million hours lost in production; six to eight million homes still have lead pipes, and over 100,000 wellheads aren't capped and are leaking methane. The nationwide infrastructure has virtually broken down, demanding extraordinary measures.

In Pittsburg, U.S. President Joe Biden detailed the first of his two-pronged infrastructure and jobs roadmap, dubbed as the "American Jobs Plan," which will invest about $2 trillion in this decade. Citing transition from gas to electric vehicles ($174) alone would alone receive more funds than repairs of highways and bridges ($115 billion), ranking Republican Sam Graves on the House Transportation and Infrastructure Committee called it a "Green New Deal," not a transportation bill.

The effort will be largely financed by a corporate tax hike from 21 percent to 28 percent and would eliminate subsidies for fossil fuel companies. The divisive proposal to raise taxes in a pandemic era not just appalled the Republican senate leader Mitch McConnell, it might also exasperate Democrats, some of whom had already voiced concerns on staggering costs and higher tax rates.

Before the plan was floated in public, several moderate Democrats were skeptical about Biden's tax-and-spend plans. They said the U.S. administration should be careful not to do anything too big in the middle of a pandemic and an economic crisis that would slow economic recovery and drive residents out of some states. 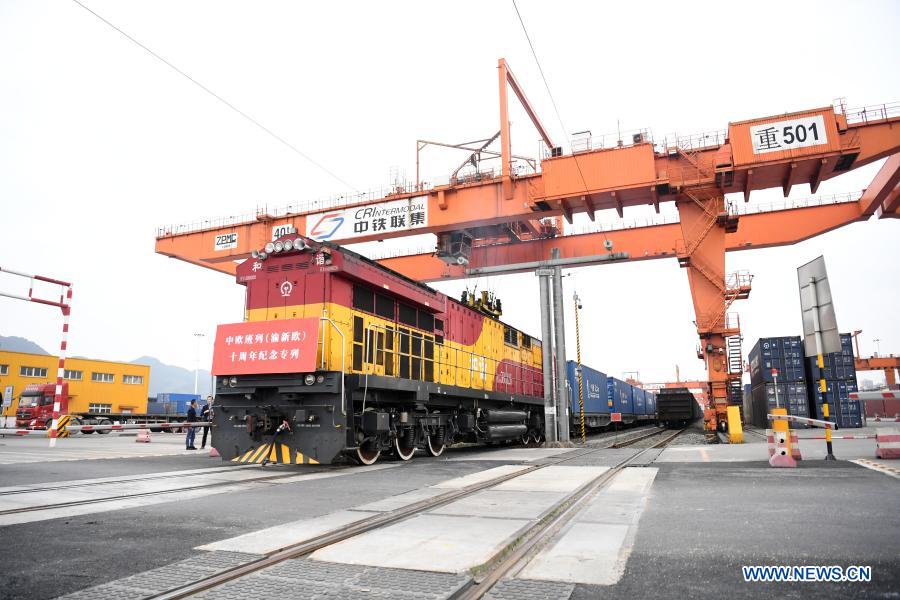 Biden's ambitions aren't new. The U.S. presidents in the past promised to revitalize the aging infrastructure though their aspirations never came to fruition. For instance, former President Donald Trump vowed to address the widening infrastructure gaps, nonetheless ended up making a butt of jokes out of his many "Infrastructure Weeks."

Even as Biden focuses less on infrastructure and seems to turn a long-running Washington punchline into a legacy-defining policy achievement, the U.S. president is set to bump into the same fate that wrote failures of the prior American presidents over steadfast opposition on increased taxes, especially in Senate where Democrats have a very thin edge by virtue of Vice President Kamala Harris' tie-breaking vote.

In a crisis situation that would entrench the existing and future U.S. administrations for the coming few years on improving ravaged infrastructure – Biden wants to launch "essentially a similar initiative," like that of China's Belt and Road Initiative (BRI), to support those communities that "need help."

Despite years of unsparing efforts to undermine peace or even initiatives to rival the global infrastructure project for sustaining its geopolitical influence, Washington is yet to convince other countries that it can really offer an alternative project set forth by China in 2013.

Biden seeks to encourage private sector investment for overseas projects while he is urged to increase federal and private investments in infrastructure from 2.5 percent to 3.5 percent of GDP. As he is finding it hard to build consensus on overhauling domestic infrastructure, it is quite unclear how he would fascinate global nations toward his abstruse strategy.

Biden is trying to imitate the BRI through his "Small and Less Populous Island Economies (SALPIE) Initiative" to strengthen U.S. collaboration with island countries and territories in the Caribbean, North Atlantic and the Pacific. Then again, the lack of resource deployment and support from island nations doubts the success of the new idea.

The BRI continues to be seen in the U.S. as China's signature foreign policy undertaking that poses risks to American global economic, security and political clout. The reason behind U.S. opposition is the project's ravishing achievements through which China had reached out to more than 100 countries and completed over 2,600 projects worldwide with aids, loans and investments of $3.7 trillion by mid of last year, according to Refinitiv data, describing why the project is "unbound geographically" and has moved beyond traditional infrastructure.

While the U.S. president should stop seeing Chinese peaceful growth ambitions with traditionalist suspicion, he needs to orientate himself with the emerging reality.

The largest global infrastructure program is easing off critical connectivity deficiencies and creating jobs, boosting trade and reviving economies across the world. Truly a global endeavor, the BRI is now a global good for nations and people throughout the continents. Biden should focus on rebuilding nationwide exhausted infrastructure. Once the U.S. president makes up for the negligence of the past U.S. administrations, he may look to play a constructive role in international well-being.