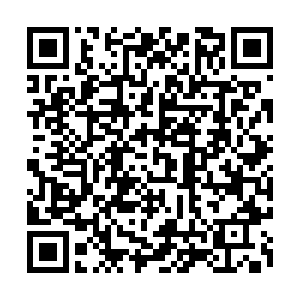 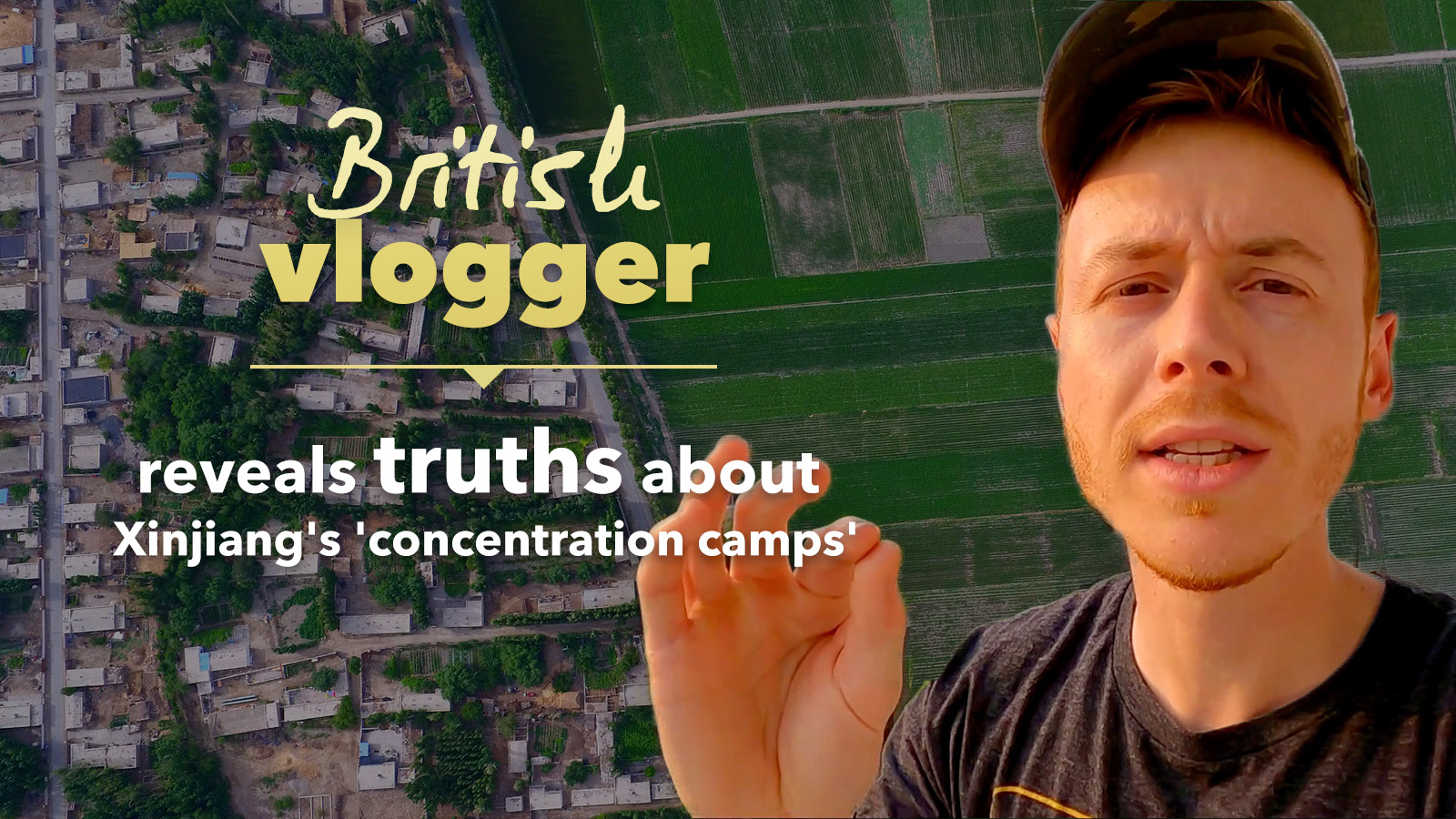 Jason Lightfoot is a British video vlogger who's been in China for 10 years. In his latest video, he sarcastically criticizes some Western media outlets' distorted reports that allege the existence of "concentration camps" and "forced labor" in northwest China's Xinjiang Uygur Autonomous Region. He gives examples of some outlets using gray filters that alter videos to discredit the real environment in Xinjiang. He also notes others' practice of using Google Maps to randomly choose structures that look like prisons to back claims of "concentration camps" in Xinjiang with the aim of misleading the public. He says this reveals how little some Western media outlets know about China.