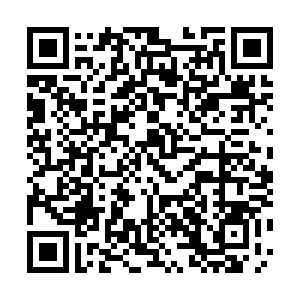 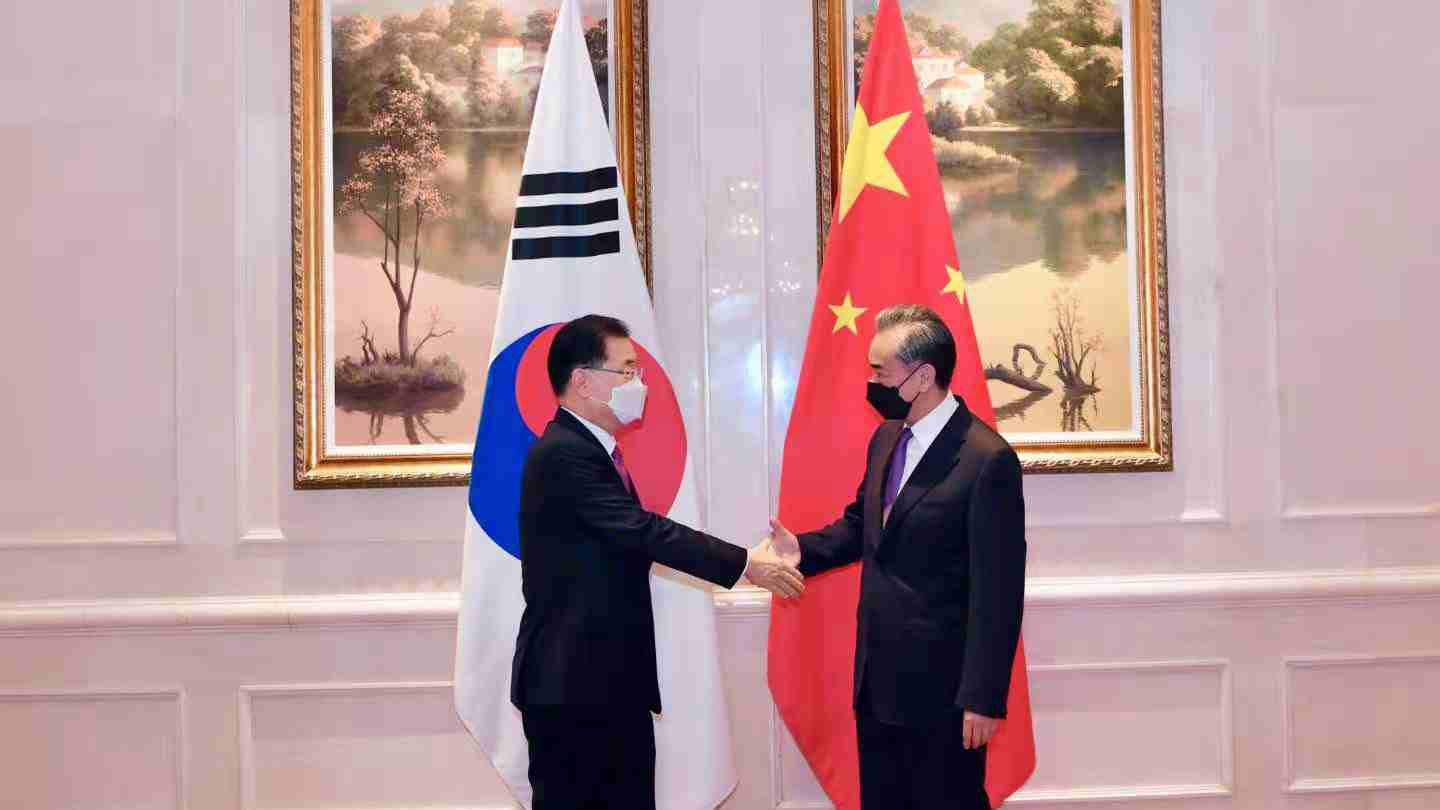 Chung was on a two-day visit to China starting on Friday – the first paid by an ROK foreign minister in three years.

During the meeting, the two senior officials agreed that the two countries should jointly deepen cooperation in various fields and push forward multilateralism as well as multilateral agreements such as the Regional Comprehensive Economic Partnership (RCEP).

Noting that this year is the first year of the "China-ROK Year of Cultural Exchanges" while next year will be the 30th anniversary of the establishment of diplomatic ties between China and the ROK, Wang said the bilateral ties are in an important period of strategic opportunities. He expects the two countries will take the opportunity to push forward the bilateral ties to a new level.

China stands ready to work with the ROK on the political settlement of the Korean Peninsula issue, Wang said, calling on the two sides to jointly defend multilateralism, the UN-centered international system, and the international order underpinned by international law. 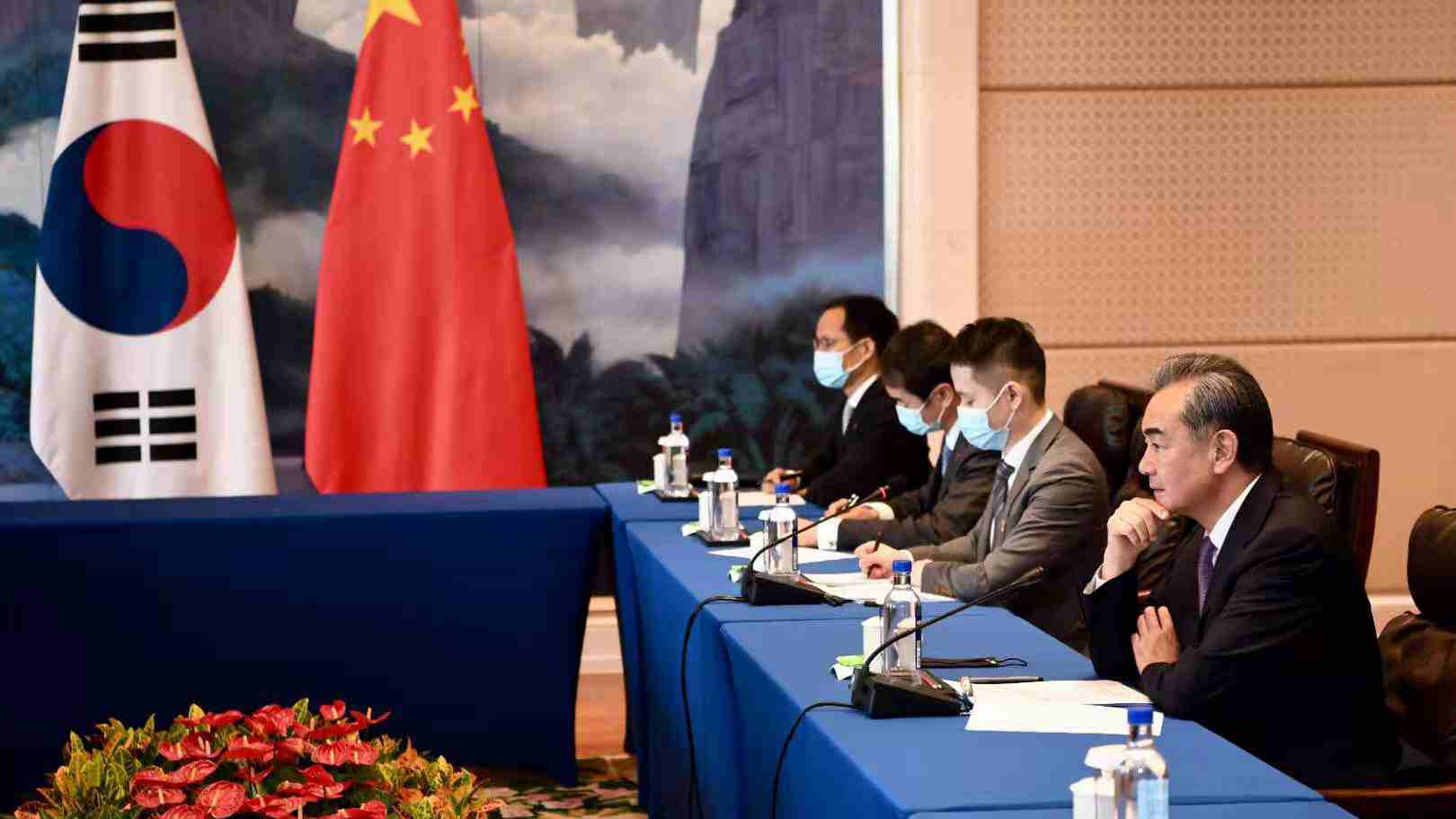 He urged the two sides to launch the committee for future development of China-ROK relations as soon as possible and work jointly on preparing for the celebration of the 30th anniversary of diplomatic ties.

Stressing that the economies of China and the ROK are highly integrated, Wang said that China is ready to accelerate strategic synergy, step up third-party market cooperation with the ROK and complete the second phase of the China-South Korea Free Trade Agreement at an early date.

While highlighting the close cooperation between the two countries in the fight against the pandemic, Wang also called on the two sides to strengthen cooperation on pandemic prevention, 5G, big data, green economy, AI, integrated circuits, new energy and healthcare industry, and expressed the hope that the two countries would be partners of high-quality cooperation in various fields.

He added that the two sides also need to increase people-to-people exchanges so as to deepen mutual understanding and friendship.

China welcomes the ROK to take part in the 2022 Beijing Winter Olympic Games, Wang noted, adding that China supports the ROK in holding the 2024 Winter Youth Olympic Games in Gangwon.

China is also ready to work with the ROK to ensure the RCEP takes effect, said Wang.

Regarding the Korean Peninsula issue, Wang reiterated China's stance on the establishment of the permanent peace mechanism and denuclearization through dialogue.

Calling on great efforts from all relevant parties, Wang assured the ROK that China is willing to maintain communication and broaden common ground with the ROK side with the expectation that the ROK could play a constructive role in this regard. 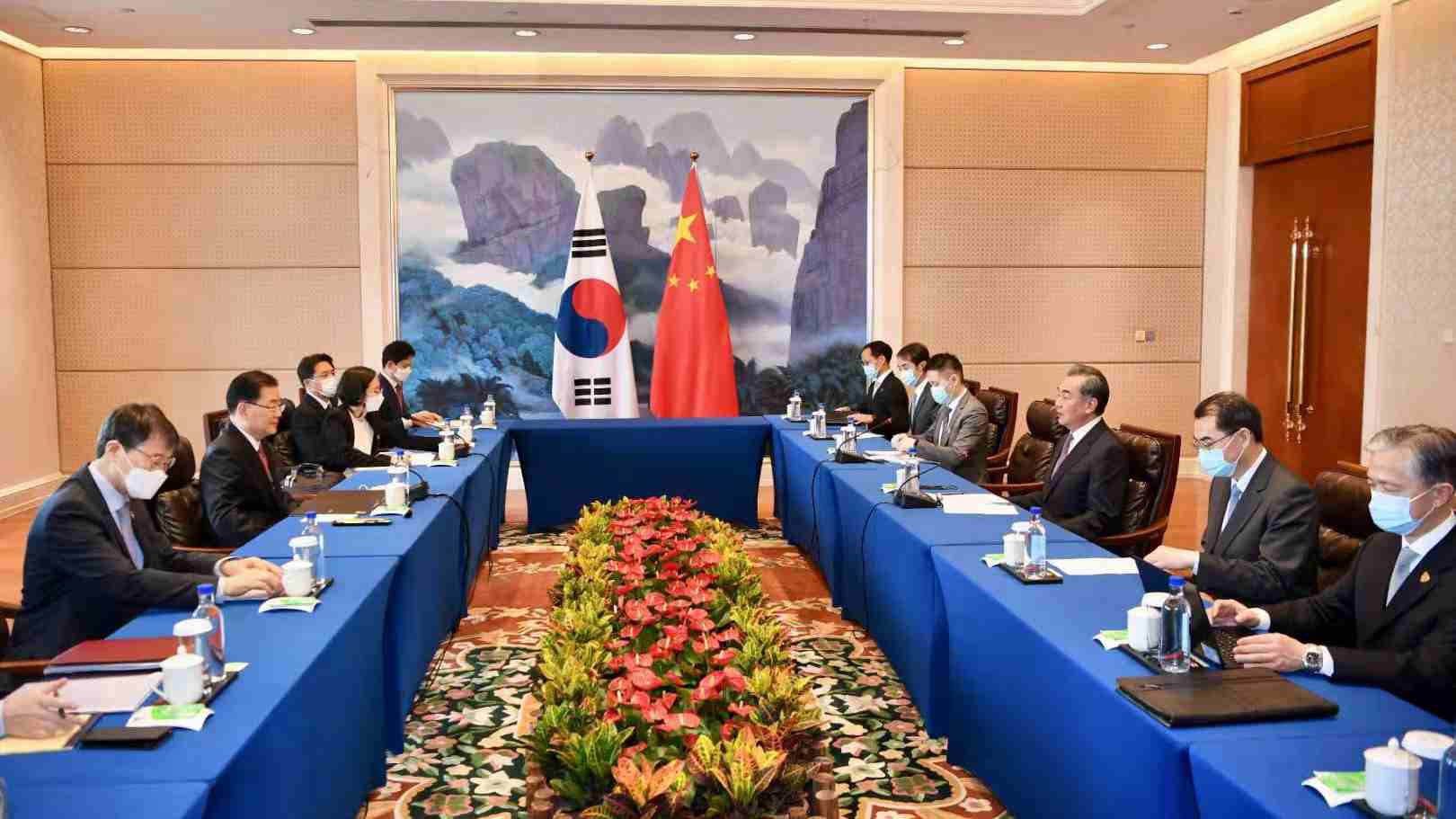 Chung, for his part, reaffirmed the country's view of China as its biggest trade partner and important strategic cooperative partner.

Echoing Wang's words on enhancing high-level exchanges and bilateral cooperation in all fields, Chung hoped China-ROK ties could yield more fruitful results when the two celebrate the 30th anniversary of their diplomatic ties.

Chung also praised China's achievement in the fight against the pandemic as well as the efforts China has put into improving bilateral exchanges during COVID-19, hoping the two sides could step up cooperation in the post-COVID-19 era.

He reiterated the ROK's commitment to the development of inter-Korea relations, the denuclearization on the Korean Peninsula, and the establishment of the permanent peace mechanism, saying that the ROK expects China to continue to play an important role on the issue.

The ROK welcomes China's proposal to join the Comprehensive and Progressive Agreement for Trans-Pacific Partnership (CPTPP), said Chung, who also voiced support for China to hold the 2022 Winter Olympic Games in Beijing.

The two sides agreed to hold a new round of high-level strategic talks between the two foreign ministries as well as the first round of vice-ministerial level talks between foreign and defense ministers in the first half of the year.

According to the statement, the two sides have agreed to set up a mechanism for the mutual acceptance of health codes, conduct cooperation on vaccines, and expand the "fast track" arrangement.