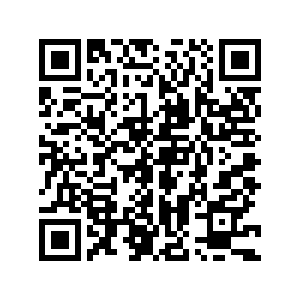 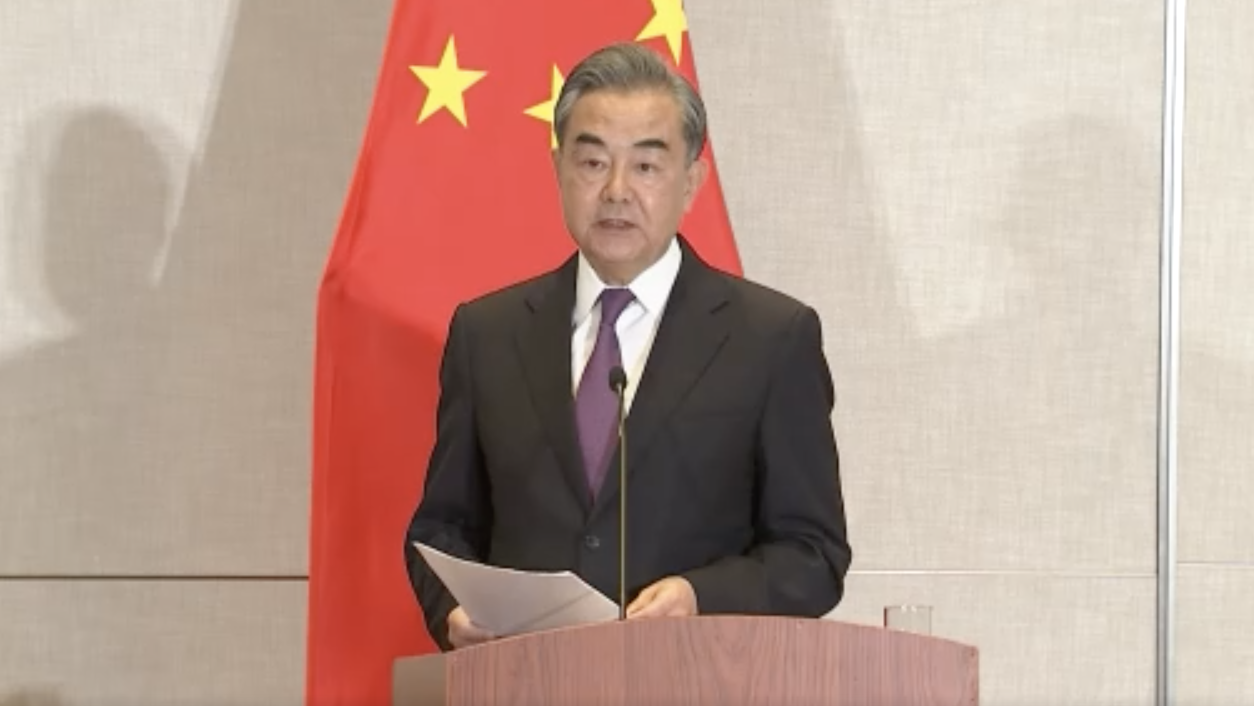 A visit to China by the Republic of Korea's (ROK) top diplomat Chung Eui-yong has come just weeks after a tour of Asia by the U.S. Secretary of State Antony Bliken and Defense Secretary Lloyd Austin. Seoul has sought to find balance in its alliance with Washington and its economic reliance on China, with the foreign minister saying after Blinken's visit that the ROK valued its relations with both powers and did not want to pick a side.

Joint cooperation in the fight against COVID-19 pandemic will be one of the most important issue to be discussed at the China-ROK meeting. In a phone conversation with ROK President Moon Jae-in in January this year, Chinese President Xi Jinping called for a cooperation mechanism of "fast lanes" to facilitate pandemic prevention and control and economic development of the two countries.

Safeguarding multilateralism and free trade will also be a topic high on the agenda, as the two sides are accelerating the completion of the second-phase of negotiations on the free trade agreement to put into effect the Regional Comprehensive Economic Partnership at an early date and speed up the construction of the China-Japan-ROK free trade area. Denuclearization of the Korean peninsula is another issue on the table.

Previously as a top security adviser to President Moon Jae-in, Chung played a key role in Moon's engagement policy with the Democratic People's Republic of Korea (DPRK) that led to the historic summit between former U.S. President Donald Trump and the DPRK leader Kim Jong Un in 2018. Chung also served as Moon's special envoy in liaising with China and the DPRK. Both sides are willing to play constructive roles in promoting the resumption of peace talks on the Korean Peninsula.

And the timing of the visit is of great significance as China and the ROK will hold a "Cultural Exchange Year" in 2021 and 2022, and next year marks the 30th anniversary of diplomatic relations between the two countries.

Saturday's meeting between the foreign ministers of the two countries in the southeast China city of Xiamen is expected to serve as an opportunity to explore ways to develop bilateral ties and exchange in-depth views on regional and international issues.