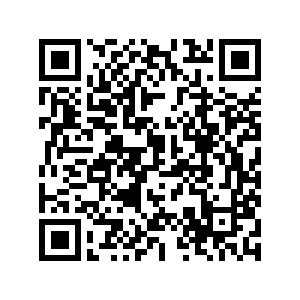 Among the surveyed cities, average new home prices edged up 0.2 percent from February to 15,916 yuan (about $2,400) per square meter in March, according to the China Index Academy, a property research institution.

In this year's government work report, China reiterated the principle that "housing is for living in, not for speculation" for the third time since it was first proposed in 2016, vowing to keep the prices of land and housing as well as market expectations stable.