Download
Past ice melts may have caused seas to rise 10 times faster than today: study
CGTN 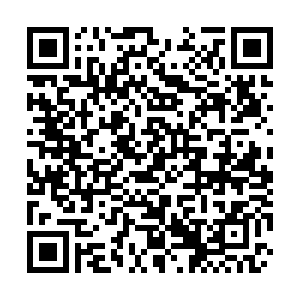 Ice sheet melting at the end of the last ice age may have caused sea levels to rise at 10 times the current rate, a study published on April 1 by a team led by scientists from Britain's Durham University said.

Based on geological records, the researchers estimate that oceans worldwide rose 3.6 meters per century over a 500-year period some 14,600 years ago.

The findings raise a red flag about the potential today for rapid sea level rise that could swamp coastal cities and densely populated deltas around the world. 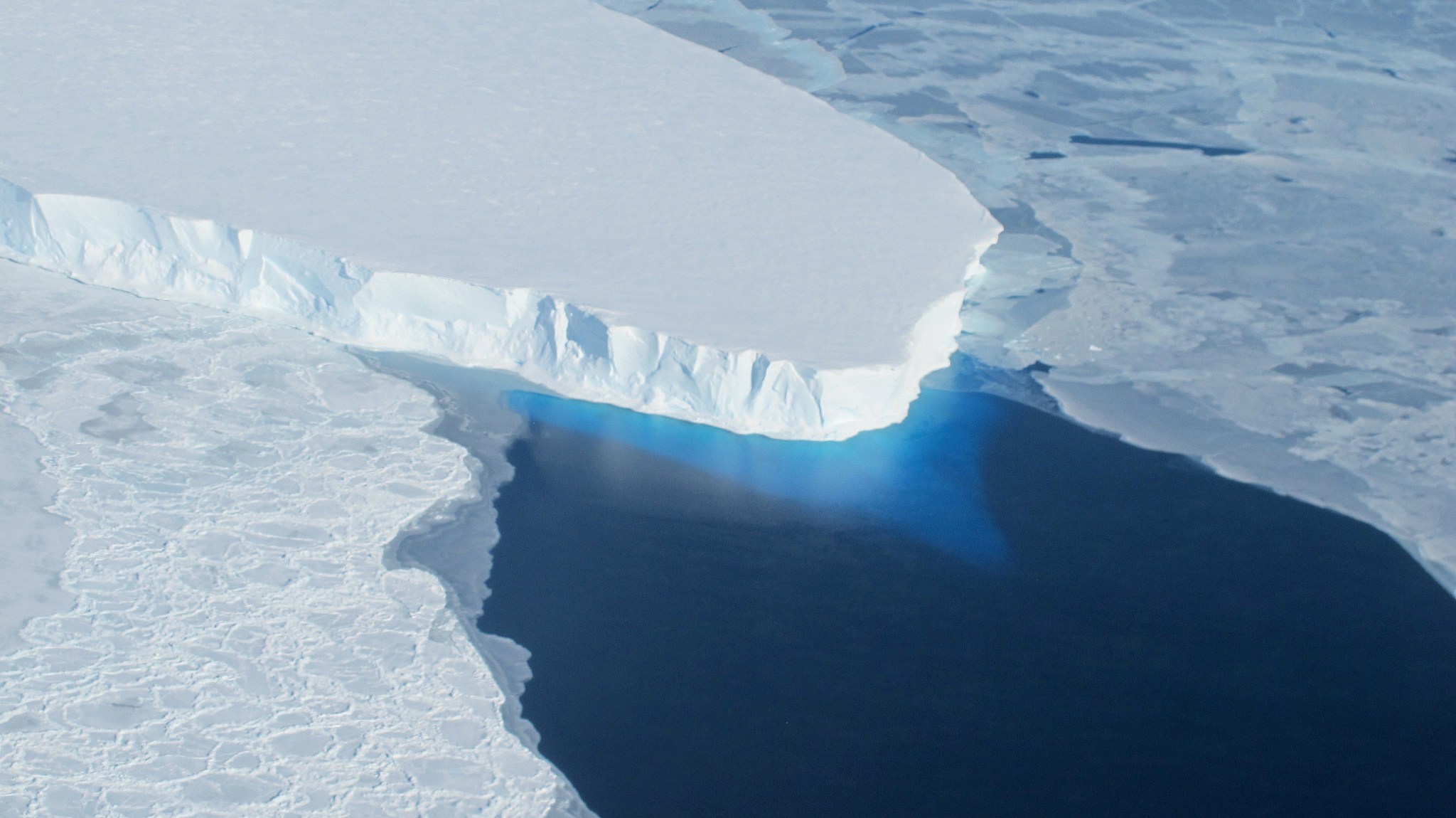 A major ice sheet of the Thwaites Glacier in Western Antarctica. /CFP

A major ice sheet of the Thwaites Glacier in Western Antarctica. /CFP

The team found that the approximately 18-meter sea level rising event may have originated primarily from melting ice sheets in the northern hemisphere and not Antarctica as previously thought.

The scientists say their work could offer "vital clues" about future ice sheet melting and sea level rises due to climate change.

"We found that most of the rapid sea-level rise was due to ice sheet melt across North America and Scandinavia, with a surprisingly small contribution from Antarctica," said the study's co-author Pippa Whitehouse, of Durham University's geography department.

"The next big question is to work out what triggered the ice melt, and what impact the massive influx of meltwater had on ocean currents in the North Atlantic.

"This is very much on our minds today -- any disruption to the Gulf Stream, for example due to melting of the Greenland Ice Sheet, will have significant consequences for the UK climate."

Current models used by many climate scientists estimate global sea levels could rise by between 1 and 2 meters by the end of this century. 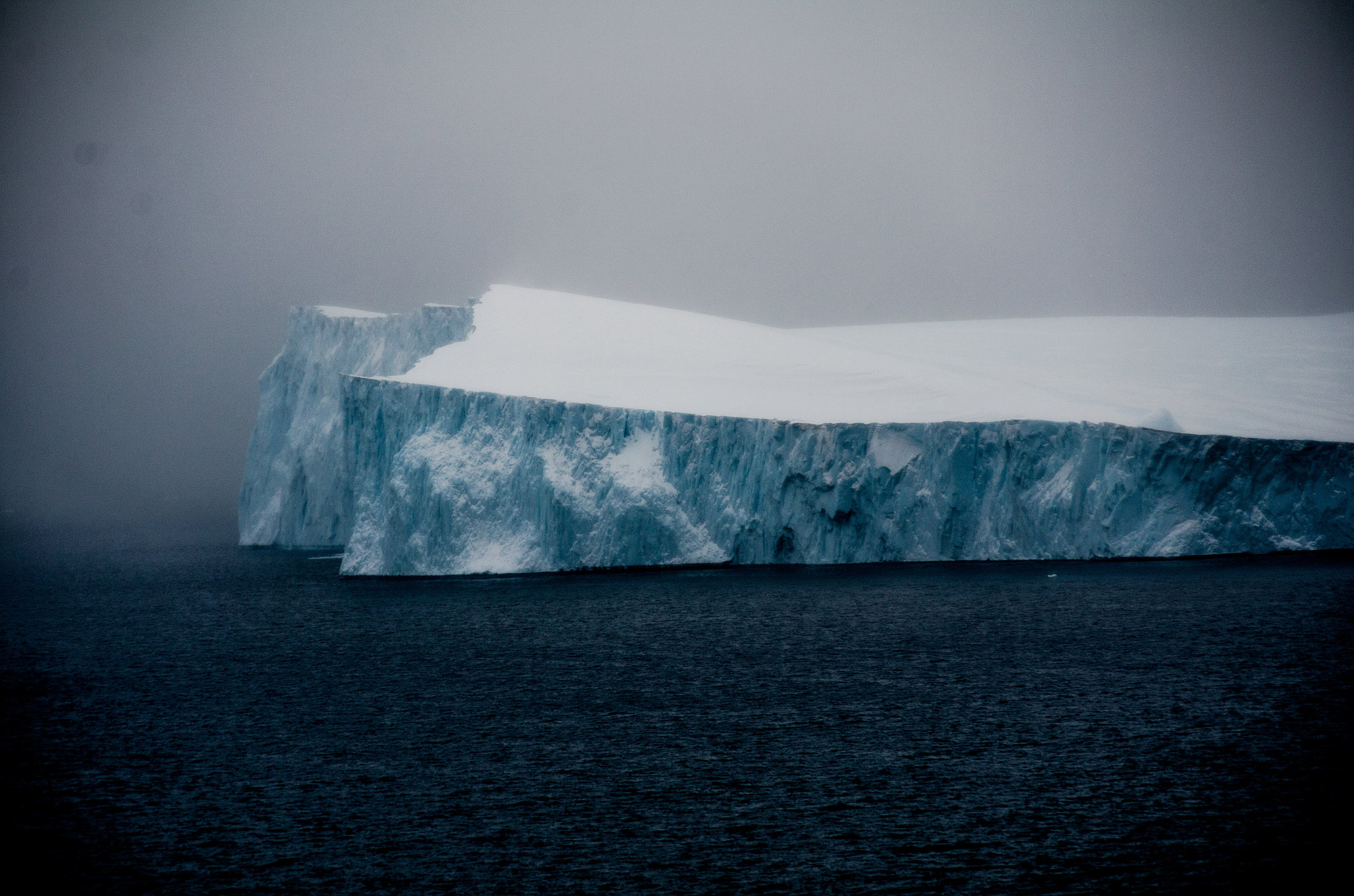 Comparable to melting an ice sheet twice the size of Greenland, it resulted in the flooding of vast areas of low-lying land and disrupted ocean circulation, with knock-on effects for the global climate, they said.

"Our study includes novel information from lakes around the coast of Scotland that were isolated from the ocean due to land uplift following the retreat of the British Ice Sheet, allowing us to confidently identify the meltwater sources," added co-author Yucheng Lin, also of Durham's geography department.

Identifying the source of the meltwater will help improve the accuracy of climate models that are used to replicate the past and predict changes in the future, the team added.

They noted the findings were particularly timely with the Greenland ice sheet rapidly melting and contributing to a rise in sea levels and changes to global ocean circulation.

In 2019, Greenland cast off more than half-a-trillion tonnes of ice and meltwater, accounting for 40 percent of total sea-level rise that year.