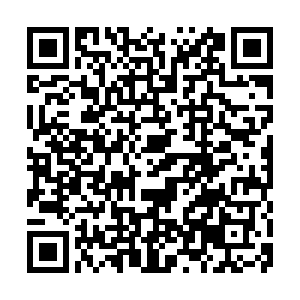 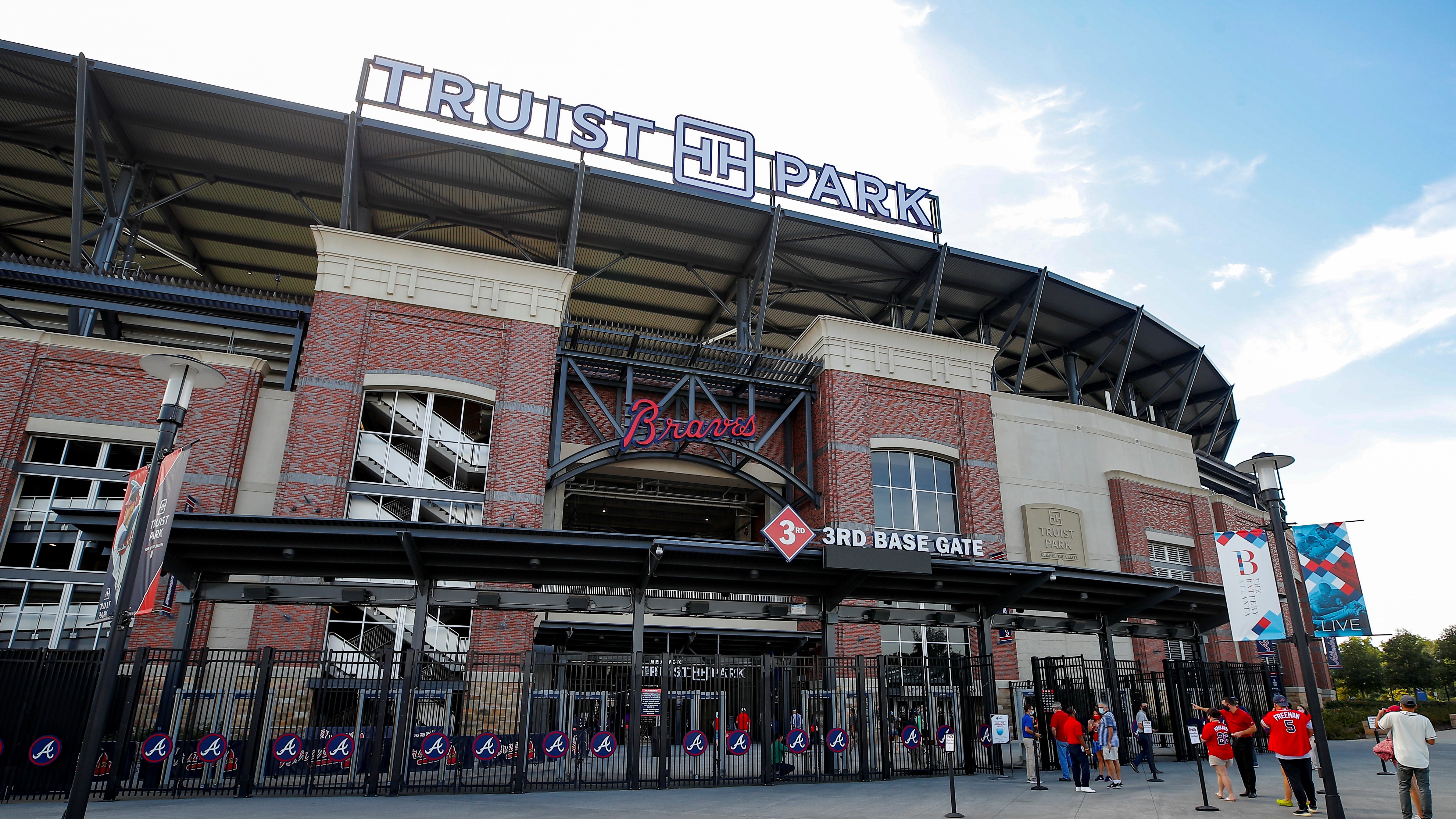 Neither the MLB All-Star event nor the MLB Draft will be held in Atlanta this year, the major league announced on Friday in response to a new voting law in Georgia that could disproportionately affect voters of color.

"Over the last week, we have engaged in thoughtful conversations with clubs, former and current players, the Players Association, and The Players Alliance, among others, to listen to their views. I have decided that the best way to demonstrate our values as a sport is by relocating this year's All-Star Game and MLB Draft," said MLB Commissioner Rob Manfred in a statement.

Republican Governor Brian Kemp last week signed a Republican-sponsored bill into law that places new restrictions on voting by mail, creates greater legislative control over how elections are run and prohibits volunteers from distributing food and water for voters waiting in line.

Critics of the new law say that some of the included restrictions erect barriers for black voters, which could deter them from exercising their right to vote. For example, in the 2020 presidential elections, more Black Georgians voted remotely than their white counterparts. The new law requires more identification for absentee ballots, like a driver's license number or a state identification card, which some rights groups say Black voters might not have.

The New York Times on Friday reported that they've "identified 16 key provisions that will limit ballot access, potentially confuse voters and give more power to Republican lawmakers" after analyzing the 98-page voting law. 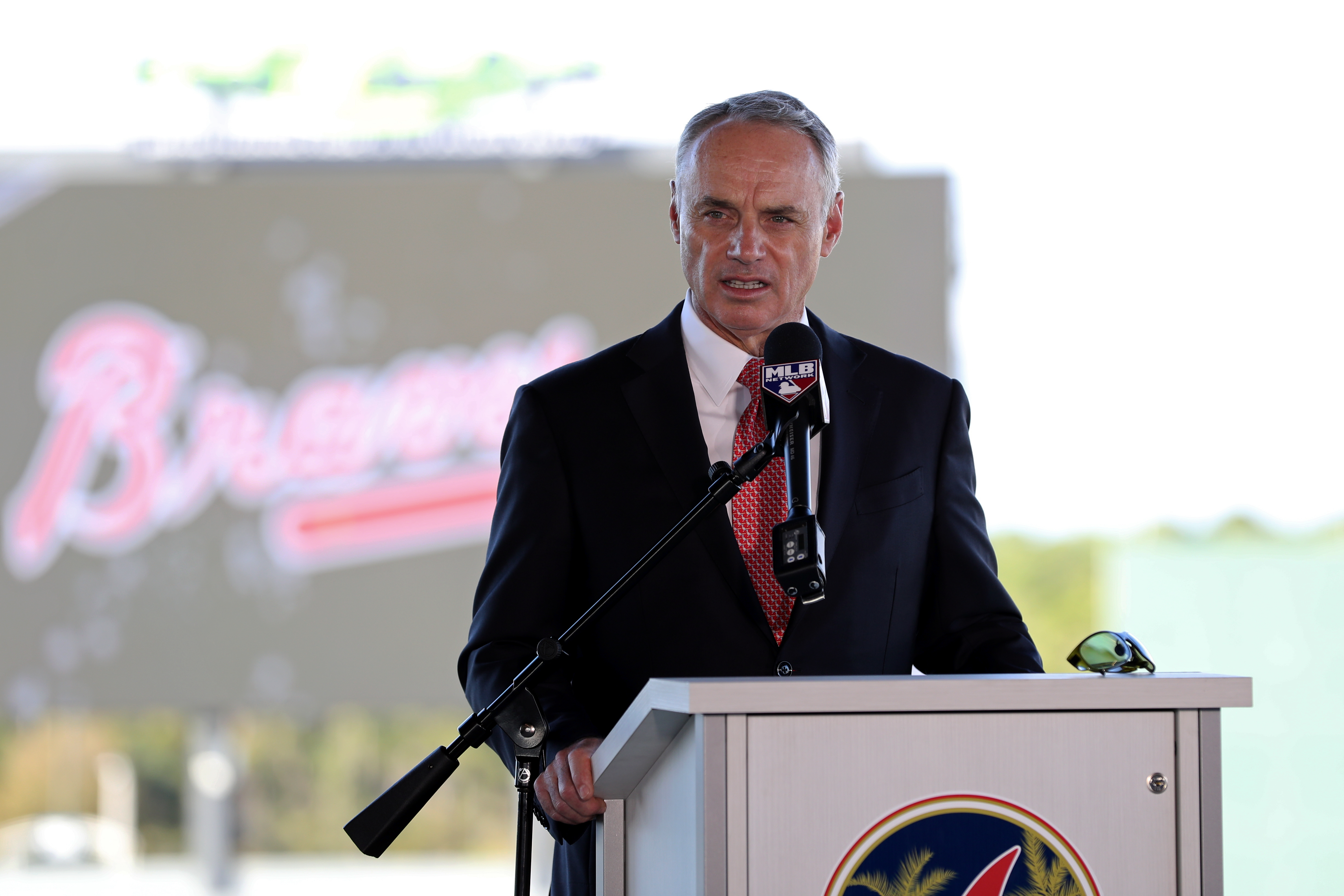 "Major League Baseball fundamentally supports voting rights for all Americans and opposes restrictions to the ballot box. In 2020, MLB became the first professional sports league to join the non-partisan Civic Alliance to help build a future in which everyone participates in shaping the United States," said Manfred.

"We proudly used our platform to encourage baseball fans and communities throughout our country to perform their civic duty and actively participate in the voting process. Fair access to voting continues to have our game's unwavering support."

The Players Alliance supported the MLB's decision, saying "We want to make our voice heard loud and clear in our opposition of the recent Georgia legislation that not only disproportionately disenfranchises the Black community, but also paves the way for other states to pass similarly harmful laws based largely on widespread falsehoods and disinformation."

Dave Roberts, manager of the Los Angeles Dodgers, applauded the relocation decision. So did LeBron James of the NBA's Los Angeles Lakers and U.S. President Joe Biden. Biden won Georgia by about 12,000 votes in the election last year.

Governor Kemp defended the law and criticized the MLB move.

"I will not back down. Georgians will not be bullied. We will continue to stand up for secure, accessible, fair elections. Earlier today, I spoke with the leadership of the Atlanta Braves who informed me they do not support the MLB's decision," he said. 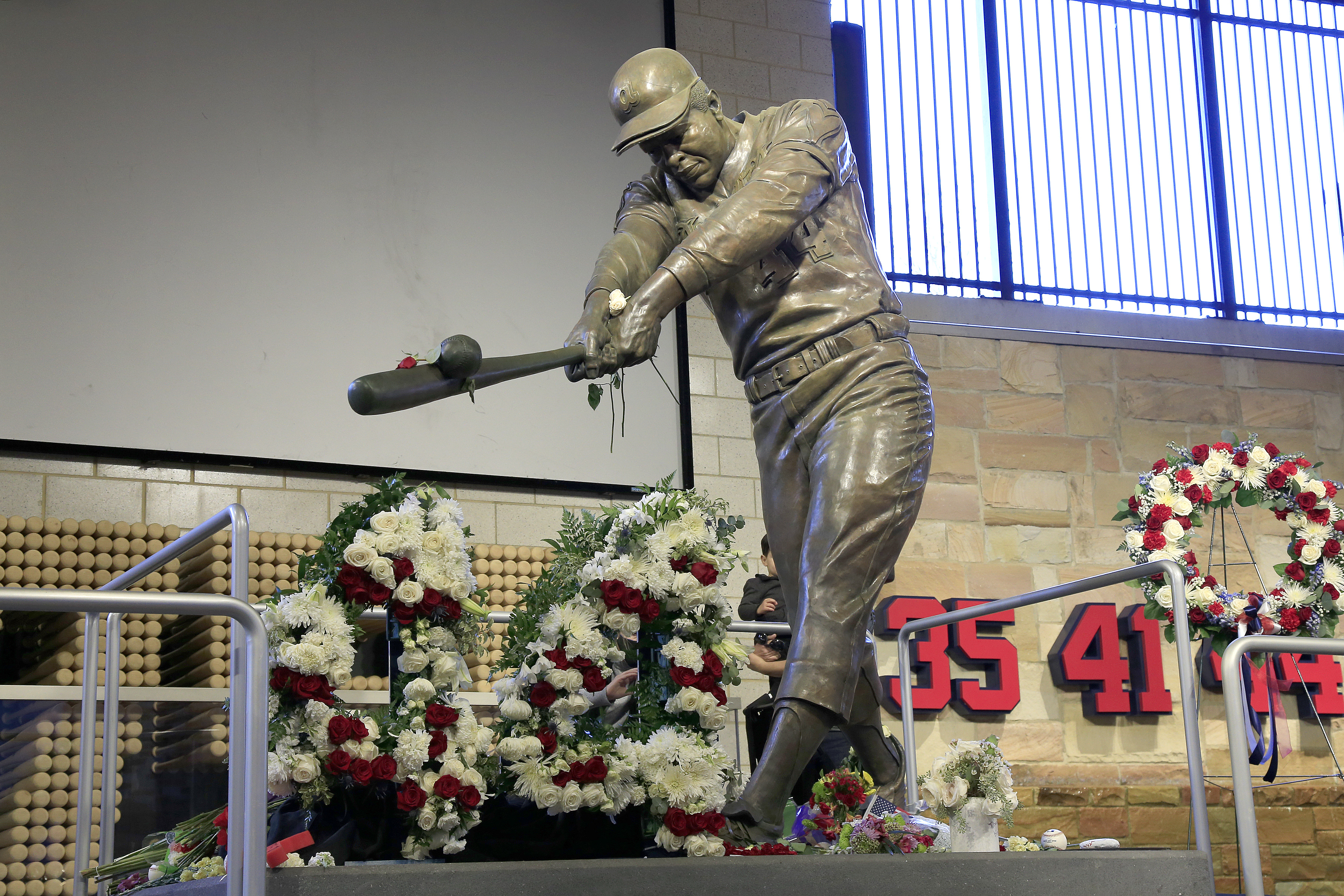 The Atlanta Braves have expressed their disappointment at the outcome. "This was neither our decision, nor our recommendation and we are saddened that fans will not be able to see this event in our city," the said in a statement.

"The Braves organization will continue to stress the importance of equal voting opportunities and we had hoped our city could use this event as a platform to enhance the discussion. Our city has always been known as a uniter in divided times and we will miss the opportunity to address issues that are important to our community. Unfortunately, businesses, employees and fans in Georgia are the victims of this decision."

Atlanta hosted the All-Star event twice before in 1972 and 2000. Despite the relocation, the major league will still honor Hank Aaron, a legendary right fielder of the Braves who died in January, as part of this year's All-Star activities.