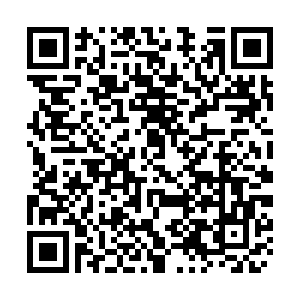 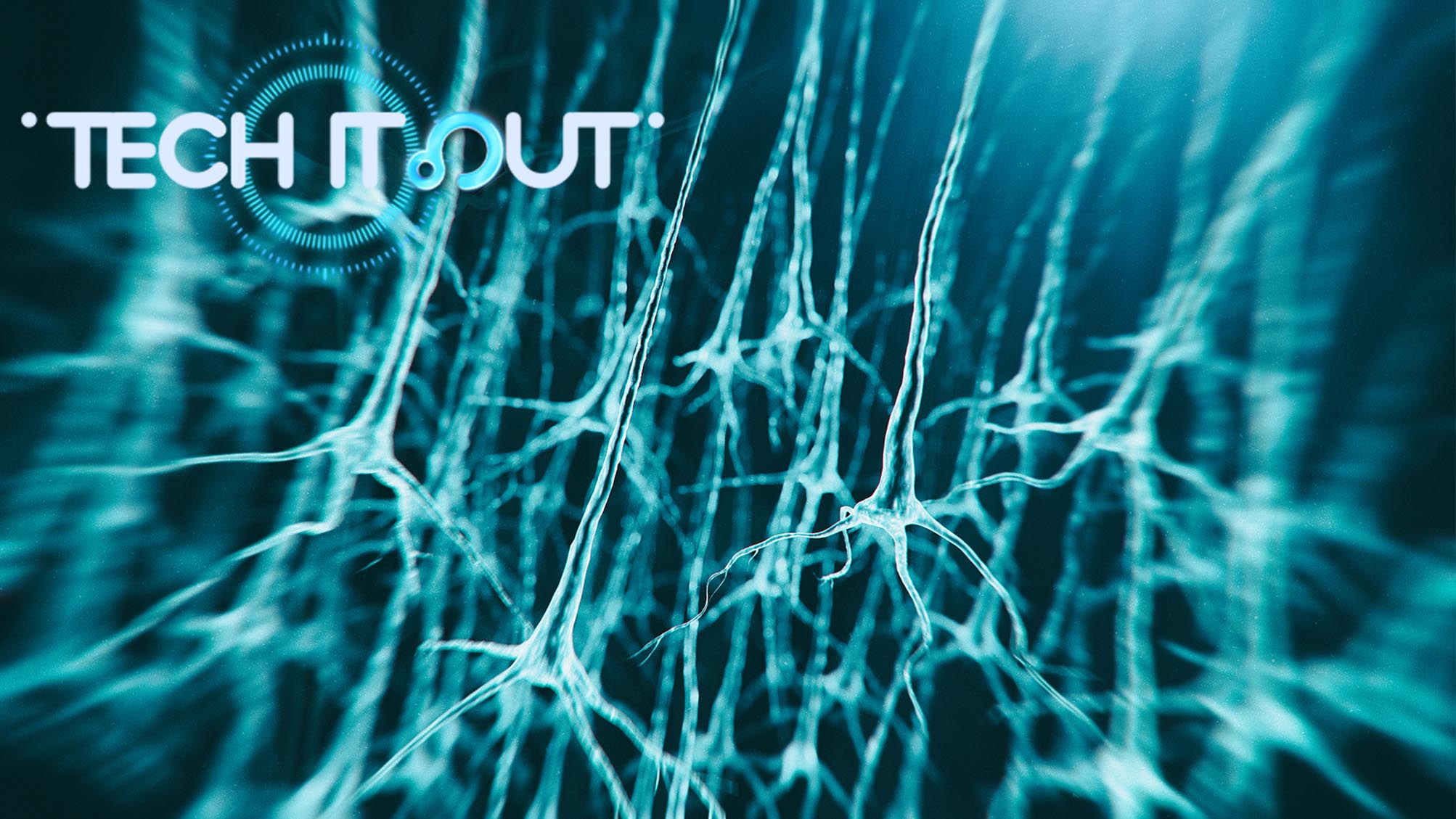 Microscopes reveal minuscule wonders by making things seem bigger. Though such optical instruments have kept improving in the past 400 years, there are always limitations for resolution and cost. That creates a problem in studying objects at a nanoscale, like neurons, the brain's primary functional unit.

Dr. Kiryl Piatkevich, the assistant professor at Westlake University in Hangzhou, then decided to go in the opposite direction. They came up with an idea not to magnify the image of an object but to magnify the object itself, to blow it up.

The idea itself is so crazy that even Dr. Piatkevich himself did not believe it was possible. Until Dr. Ed Boyden's team at MIT, where Kiryl Piatkevich was working at the time, came across a type of self-expandable hydrogel, which is essentially made from a type of water-absorbing polymers. That's the same type of hydrogel that can be found in baby diapers these days.

The new substance can soak up water many times its own weight. During the process, each hydrogel polymer chain expands equally, allowing the material to grow exponentially in size, up to 1,000 times bigger. And how this tool helps us better observe our brain?

To allow this idea to work, Dr. Piatkevich embeds a slice of brain tissue into the hydrogel. The gel is then fully immersed in water. On the nanoscale, the molecules of the brain tissue slice stretch with the hydrogel molecules attached to them. This method is known as "expansion microscopy."

Though the gel itself can grow equally in all directions, how do we ensure that the gel's sample tissue will expand proportionally to keep its structure from being distorted?

"The major reason why the expansion seems to be fully isotropic, or equal in all directions, is because the hydrogel monomers we'd infuse are only less than one nanometer in size, so all these monomers can be evenly covered by molecules that surround them," Dr. Piatkevich explained.

In other words, the nano-meter-scaled hydrogel monomers are like tiny little hooks. Ensuring that there are enough hooks distributed as evenly as possible, they tightly grab onto each molecule of the brain tissue, then pull them toward their own growth directions without distorting the original shape. And most importantly, into a much larger size.

With this technique, which has been further developed in Dr. Piatkevich's lab at Westlake University, a sample slice can expand up to eight times in length, or roughly 700 times in volume.

This technology is so simple, cheap, and robust, it is spreading all over the biological sciences. In the United States, there are trials for expanding clinical specimens to get a super-resolution image of some human tissues to diagnose certain early-stage diseases, which are not visible with a conventional microscope.