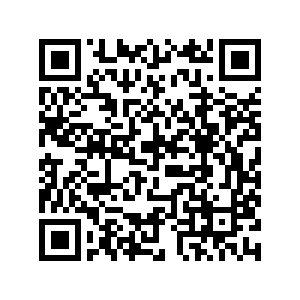 The United States on Friday lifted sanctions against senior officials of the International Criminal Court (ICC) that imposed by the administration of former President Donald Trump.

Secretary of State Antony Blinken said in a statement that President Joe Biden had revoked an executive order against certain persons of the ICC, ending the threat and imposition of economic sanctions and visa restrictions in connection with the court.

"As a result, the sanctions imposed by the previous administration against ICC Prosecutor Fatou Bensouda and Phakiso Mochochoko, the Head of the Jurisdiction, Complementarity and Cooperation Division of the Office of the Prosecutor, have been lifted," he said.

Gambian-born Bensouda is leaving her job in June and will be replaced by British human rights lawyer Karim Khan, who now can open his work without the burden of looming sanctions.

The Department of State also terminated a separate 2019 policy on visa restrictions on certain ICC personnel, he added. "These decisions reflect our assessment that the measures adopted were inappropriate and ineffective." 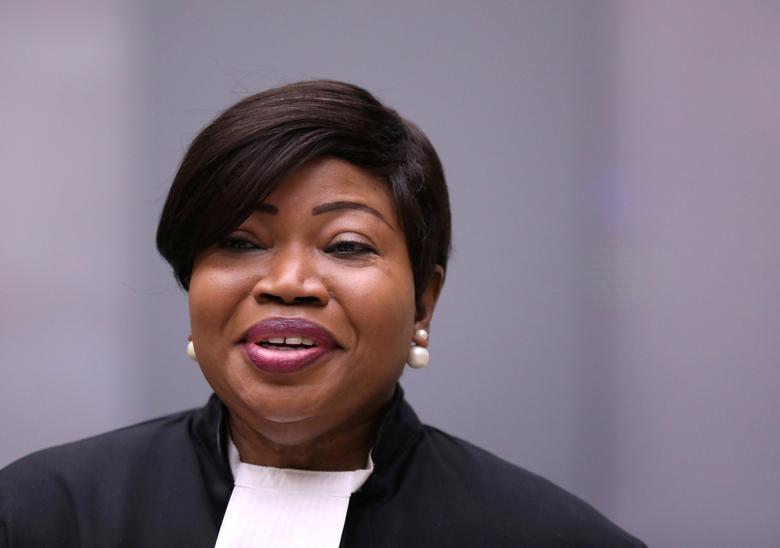 Public Prosecutor Fatou Bensouda attends a trial at the ICC in The Hague, the Netherlands July 8, 2019. /Reuters

Public Prosecutor Fatou Bensouda attends a trial at the ICC in The Hague, the Netherlands July 8, 2019. /Reuters

In his formal announcement terminating the sanctions, dated Thursday, Biden said that while they were neither "effective or appropriate," the United States would "vigorously protect current and former United States personnel" from any ICC attempts to exercise jurisdiction over them.

The ICC later on Friday welcomed the U.S.' decision, saying it signaled a new era of cooperation with Washington.

"I welcome this decision which contributes to strengthening the work of the court and, more generally, to promoting a rules-based international order," Silvia Fernandez de Gurmendi, head of the Association of States Parties to the ICC, said in a statement.

Fernandez said the ICC had "always welcomed the participation" of the U.S. in achieving justice for war crimes, despite the fact that the U.S. did not ratify its founding Rome Statute.

Blinken, however, highlighted the disagreement between Washington and The Hague-based international tribunal.

"We continue to disagree strongly with the ICC's actions relating to the Afghanistan and Palestinian situations. We maintain our longstanding objection to the Court's efforts to assert jurisdiction over personnel of non-States Parties such as the United States and Israel," he noted.

The ICC in March last year authorized an investigation into possible war crimes in Afghanistan, including those that may have been committed by the U.S. military and the CIA, which could lead to the indictment of U.S. military and intelligence personnel.

Trump last June authorized economic sanctions against ICC officials engaged in an investigation into U.S. personnel, which drew criticism from the international community and some U.S. allies. 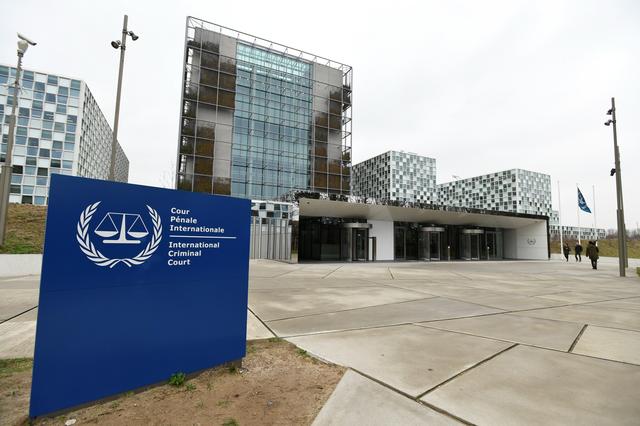 The ICC building is seen in The Hague, Netherlands, January 16, 2019. /Reuters

The ICC building is seen in The Hague, Netherlands, January 16, 2019. /Reuters

Then U.S. Secretary of State Mike Pompeo also opposed an investigation launched in 2019 into alleged war crimes in the Palestinian Territories, including by Israeli forces.

The Open Society Justice Initiative (OSJI) said the termination of the sanctions came days before a U.S. government response was due to a lawsuit that OSJI filed charging that Trump's move had violated constitutional rights, including freedom of speech.

The ICC was established when the Rome Statute took effect in 2002. It prosecutes crimes of genocide, war crimes, crimes against humanity, and the crime of aggression.