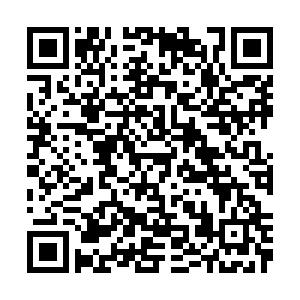 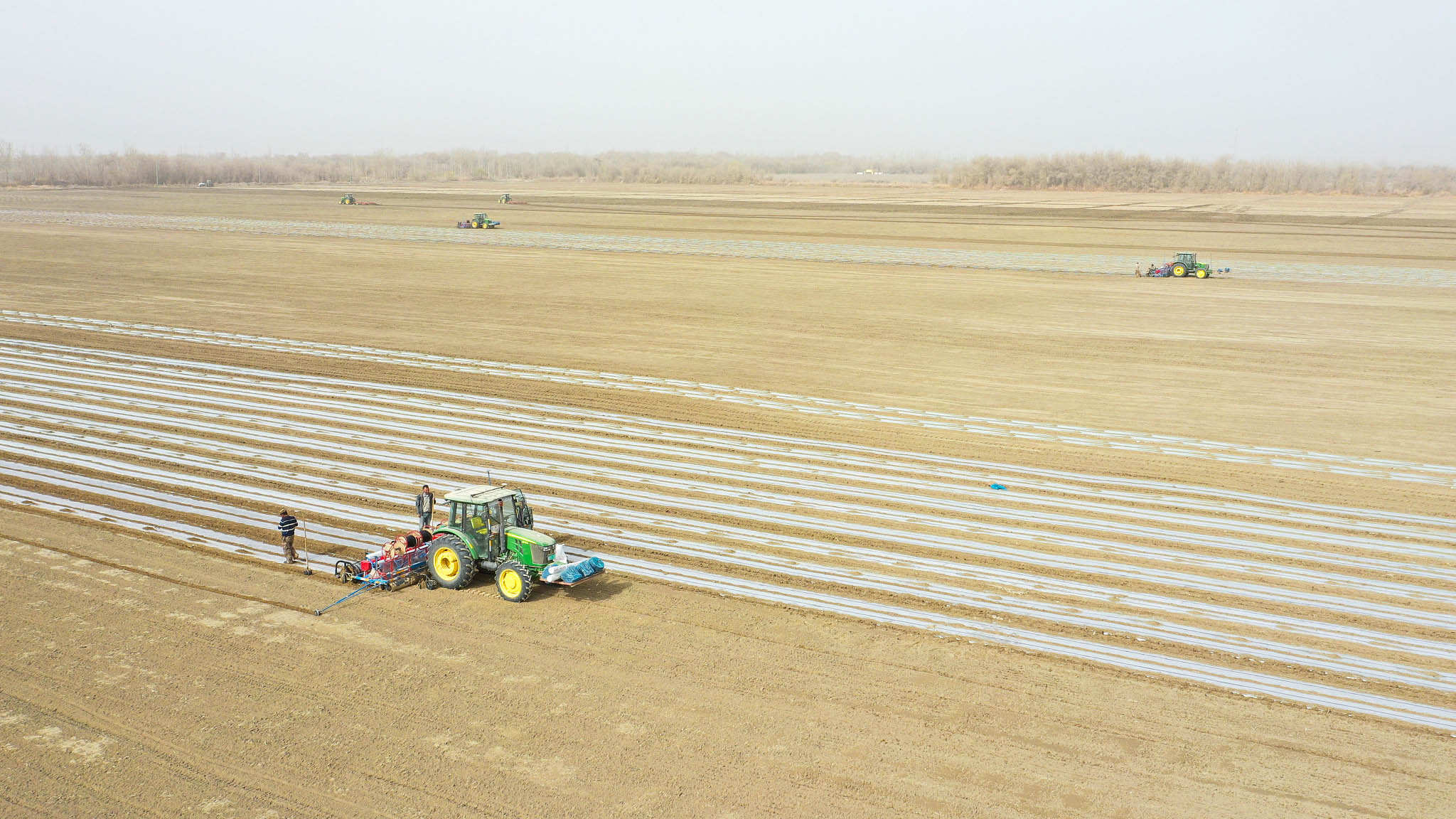 With a cotton farm of 400 hectares, Yasen Yimin is one of the leading growers in Shaya County in Aksu in China's Xinjiang Uygur Autonomous Region.

The 39-year-old started to grow cotton in 2004. At that time, he had only a small patch of land and had to do all the work – from plowing to harvesting – by himself.

Gradually, as his field expanded, he hired migrant workers during plowing and harvest seasons.

The cotton grower said the pickers were mostly Uygurs, and very hard-working. Some of them would start before dawn, working until sunset, to earn as much as possible.

Yasen paid the pickers 2 yuan per kilogram at that time. He said some could earn about 200 yuan, or about $30 a day – a considerable income for farmworkers.

But with the development of technology, he doesn't need workers to plant or pick cotton by hand anymore. He has dozens of machines instead.

Efficiency up, costs down

"Now I can finish harvesting my 400 hectares of cotton within 20 days with two harvesting machines," he said. "And the total cost in harvest season is about 400,000 yuan."

Data shows the cotton output of the whole county hit over 280,000 tonnes last year, about 92 percent of which was machine-harvested.

Yasen said cotton-growing in Xinjiang is nothing like what some Western media have portrayed, and farmers in the region are living much better lives as a result of economic and technological advances.