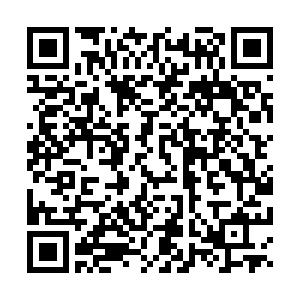 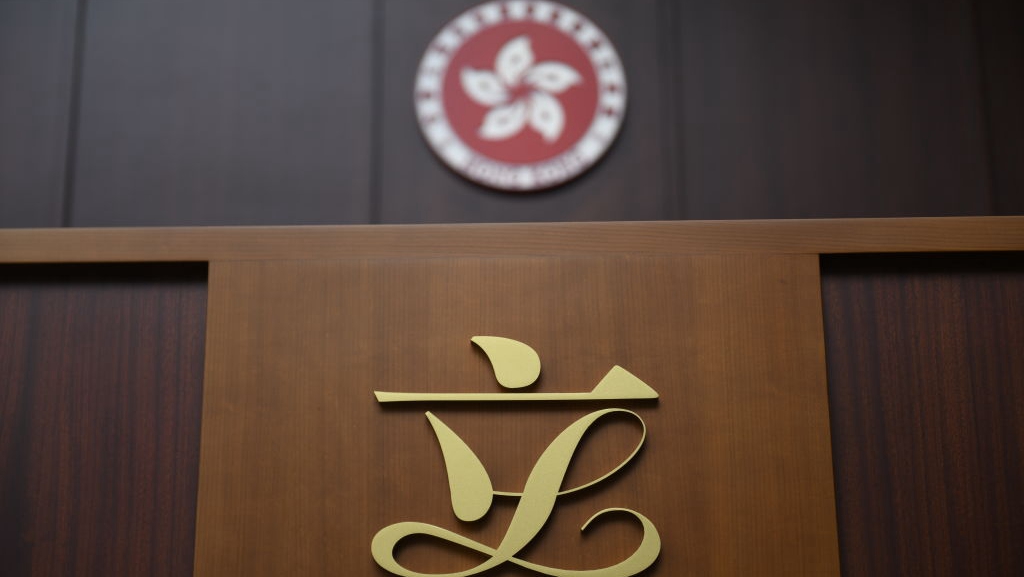 An inside view of the chamber of the Legislative Council complex in Hong Kong, China, March 30, 2020. /Getty

An inside view of the chamber of the Legislative Council complex in Hong Kong, China, March 30, 2020. /Getty

Flawed Western assessments on China's internal dynamics continue unabated and borders on being preposterous, malicious, vindictive and even ludicrous. Reports claimed that convicting those accused of insurrection in Hong Kong continued the downward spiral of the Chinese Central government "attempting to clamp down on dissidents" and erode democratic freedoms.

Promoting stability is being equated with tyranny as misrepresentations have reached the lowest levels to date. Not only has the truth been fudged but basic norms of decency and ethics in journalism have also been compromised.

On the subject of prosecutions, China's judicial system is disparaged with terms such as "kangaroo" courts as they strive to adjudicate cases involving media tycoons such as Jimmy Lai or Margaret Ng, Lee Cheuk-yan and Leung Kwok-hung. Such terms belittle the significance of China's internal provision of justice to the citizens of Hong Kong for maintaining law and order.

Any layman let alone qualified journalists who have covered the protests since their inception can testify to the fact that protesters involved arsonists, criminals and sponsored elements seeking regime change. How then can prosecuting criminals be considered draconian while subversive activities are considered democratic?

Even the judges adjudicating the proceedings are labeled as "puppets." Based on this bizarre logic alone, any judge allowing violent protests to continue unabated against sovereign authority would be considered impartial in the West while criminal elements prosecuted under the law to maintain peace and stability will be considered partisan, as per Western assessments.

These are controversial binaries that sideline how Hong Kong's legislature cannot be interpreted as permitting violence under the garb of freedom of assembly, a fact reiterated time and time again by Chief Executive Carrie Lam who distinguished between violence, subversion and the democratic right to protest.

Scant understanding of such assessments clearly demonstrates that anti-China campaigners are adamant about viewing the dynamics in Hong Kong and elsewhere through flawed prisms and flawed prisms only. 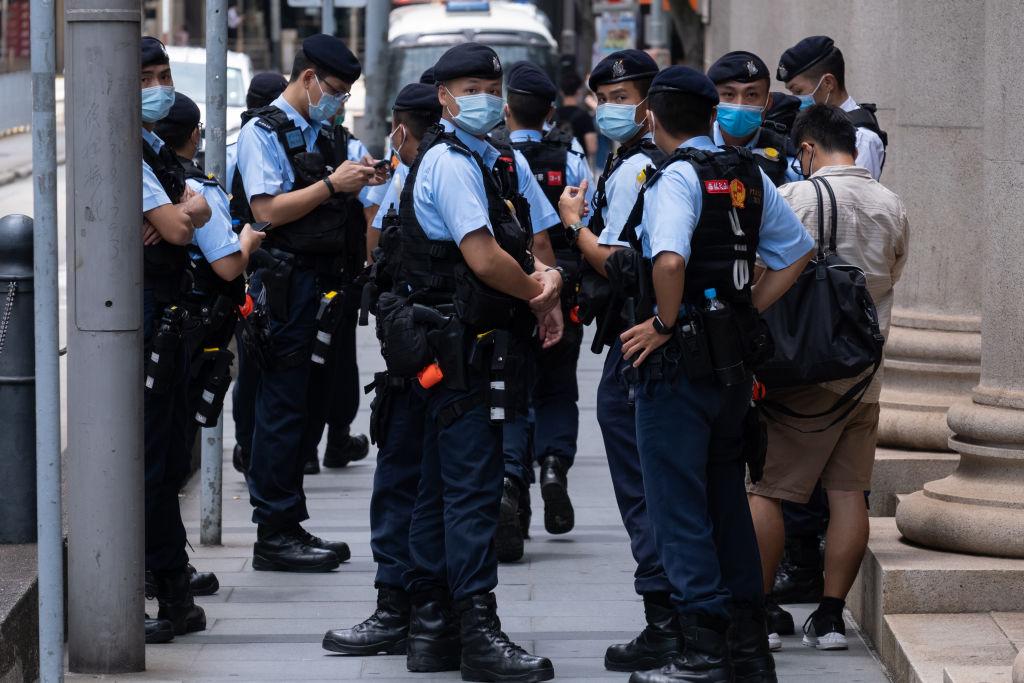 Police officers stop a man in the vicinity of a planned lunchtime protest in Central district in Hong Kong, China, August 10, 2020.

Police officers stop a man in the vicinity of a planned lunchtime protest in Central district in Hong Kong, China, August 10, 2020.

The sources of information quoted to arrive at such assessments as has been the case in Xinjiang also lack credibility. Sensationalizing contexts for wider dissemination can continue unabated in the presence of predatory corporate media practices. Platforms continue to be awash with stories, narratives and analysis labeling any Chinese policy overture as being apathetic to freedom when the reality is starkly different.

Sources of information depicting Xinjiang as a cradle of an oppressed population for example can easily be questioned for veracity and authenticity which is the same for Hong Kong. In the latter's case, trials held in district courts in West Kowloon dealt with one fundamental aspect which was missing from such assessments. Rallying in Victoria Park is not controversial, but when the protests moved and mushroomed into the city's central district involving criminal elements, that crossed a red line.

Had such protests mushroomed out of control in the United States, law enforcement agencies would have sprung into action with mass arrests of civilians who may or may not have been involved in criminal activity. The BLM movement in the United States after the racially motivated extrajudicial murder of George Floyd is a case in point.

It is astonishing that attempts to sensationalize or misreport ongoing proceedings in Hong Kong are taking place months after the Capitol Hill riots where insurrectionists attempted to subvert democratic transitions for the first time in American history.

Yet as the anti-China campaign intensifies, so will sensationalist narratives which belie facts and depict the Chinese central government as responsible for everything which went wrong in Hong Kong and beyond.

The truth is that subjective interpretations on domestic issues cannot be employed at will to depict Western systems as models of accountability while China's legal instruments are labeled a sham.

What is viewed as an erosion of Hong Kong's political framework are measures for prosecuting corruption as per the remarks of judge Amanda Woodcock who acknowledged that Hong Kong's Basic Law guarantees the right to peaceful assembly but preserving safety and public order and protecting the rights of fellow citizens are of utmost importance.

Woodcock's interpretations aside, the fact is that only one side of the Hong Kong convictions is being presented and is laced with smear campaigns and controversial labeling. Nothing can be far from the actual truth.