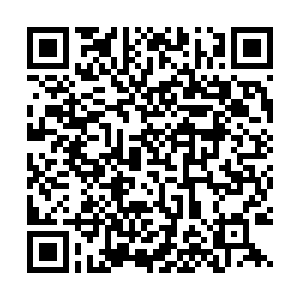 Xi Jinping, general secretary of the Communist Party of China Central Committee, expressed condolences for compatriots killed in a train derailment in Taiwan on Friday, the worst railway accident the region has seen in 40 years.

Xi sent his sincere condolences to the families of the deceased and expressed sympathy for the injured and wished them a speedy recovery.

The train hit a truck as it entered the tunnel, causing two carriages to go off the rails. The truck was parked on the hillside but rolled onto the tracks, as authorities said its emergency brake was not properly engaged.