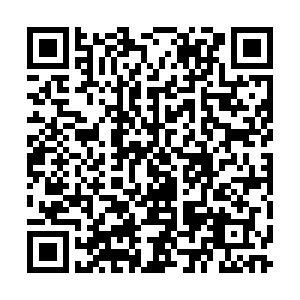 "There are 55 dead, but this number is very dynamic and will definitely change, while some 42 people are still missing," the spokesperson told broadcaster MetroTV.

The country's Meteorological, Climatology and Geophysics Agency (BMKG) has said extreme weather, such as heavy rains, strong winds and huge waves, may occur in parts of Indonesia, including the West Nusa Tenggara and East Nusa Tenggara provinces.

While in East Timor, lies between Indonesia and Australia, 21 people have also died from the impacts of a tropical cyclone which has brought torrential rains.

"According to preliminary data ... the total loss of life is 21 people," Main Director of Civil Protection, Ismael da Costa Babo, told reporters. He said more than 1,500 people have been evacuated to shelters in the capital Dili.

The casualties were due to landslides, flash floods and a falling tree.