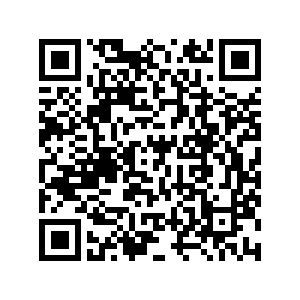 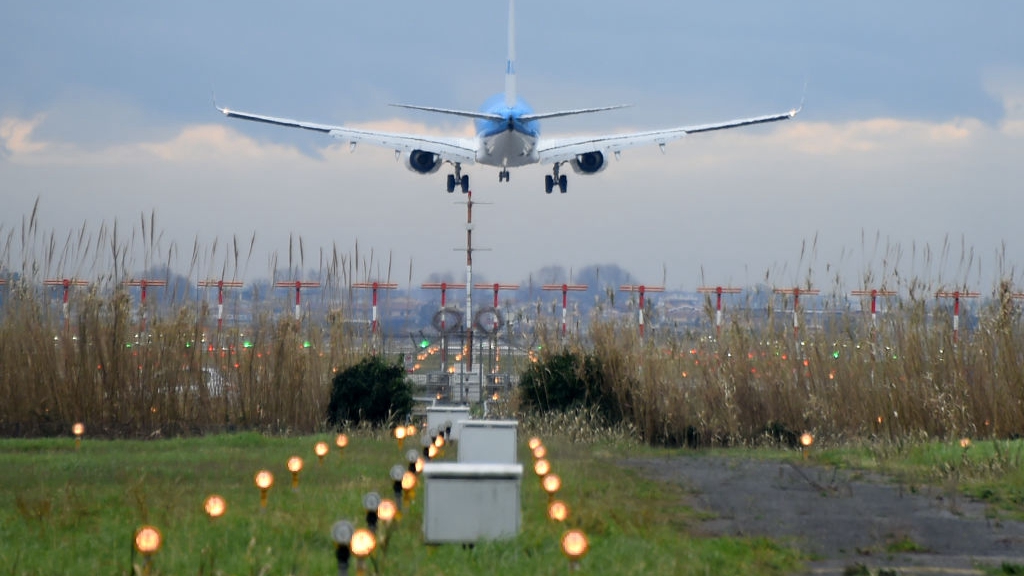 Reports of All Nippon Airways' (ANA) "restaurant with wings" concept fooled many readers into thinking that the story was an April 1 joke. However, Japan's largest airline has indeed offered the travel-deprived public the opportunity to dine aboard a Boeing 777 in first or business class for up to $540.

The lengths that airlines are being forced to go is representative of the enormous financial pressure on the airline industry brought about by COVID-19. ANA is not alone in creative thinking; British Airways has also launched a first-class meal service delivered to would-be passengers at home.

As some airlines have been forced to innovate, others have succumbed to financial pressure. Italy's long-suffering flag carrier Alitalia is struggling to such an extent that it could only pay its 11,000 employees 50 percent of their March salaries.

Efforts have been underway in Italy to create a smaller airline from the remnants of Alitalia, but they have hit a regulatory brick wall in the form of the EU's antitrust chief Margrethe Vestager, who insists that the assets of Alitalia be acquired at market rates.

Italy's economic development minister, Giancarol Giorgetti, said "a new strategy is needed," as negotiations with Vestager's department have led to a "stalemate."

A functional flag-carrying airline is not only a bellwether of a nation's economic health, but it also plays a vital part in connecting the nation with the rest of the world. Tourism represents 13 percent of Italy's GDP and the jeopardy of Alitalia's successor airline is a blow to the economy ahead of the lucrative and economically vital summer season.

Throughout the pandemic, airlines have been forced to raise vast sums of cash to remain solvent, but such efforts have presented their own challenges.

The Franco-Dutch giant AirFrance-KLM received a significant bailout from the French government. However, with environmental considerations increasingly becoming a national concern, the investment was conditional on many domestic routes being abandoned in favor of the nation's high-speed rail network.

Indeed, such a policy intervention may come back to haunt the French government, as domestic tourism has been the cause of a limited revival in other markets such as the U.S. and Japan.

In China, the Civil Aviation Administration of China (CAAP) has reported that 93,000 domestic flights are slated from March 28 to October 30, representing a 10.6 increase compared to 2020. However, foreign flights are just three percent of pre-pandemic levels, underscoring the importance of domestic travel to airlines. 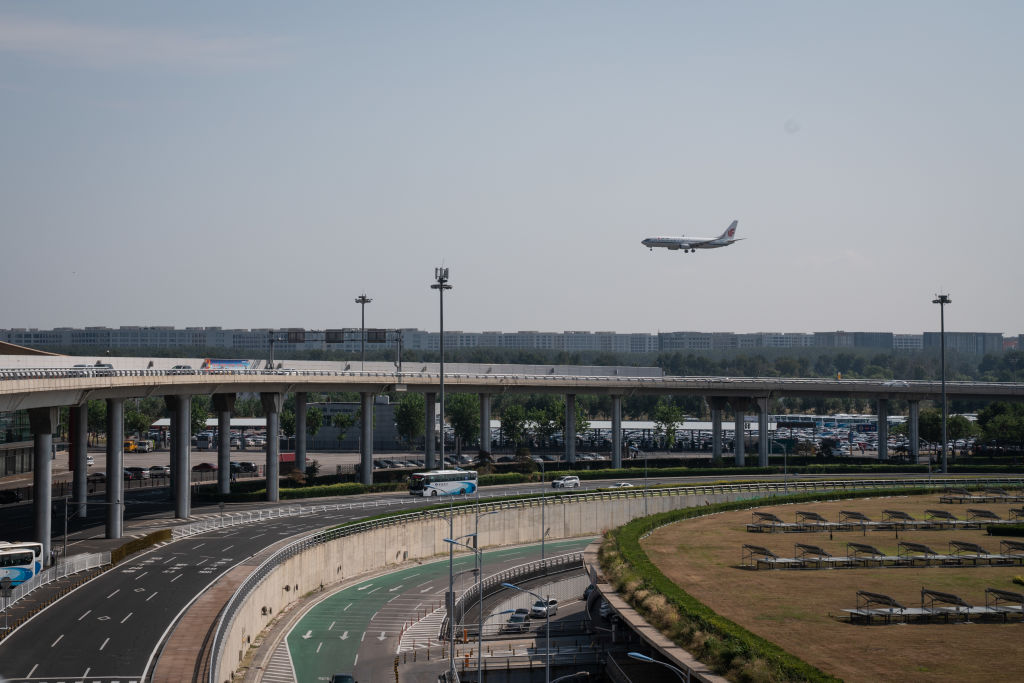 While COVID-19 has caused unparalleled disruption to the airline industry, "cargo has been the biggest winner from COVID-19," according to Joanna Bailey, editor of aviation news site Simple Flying. "Cargo carriers have been operating at historically high levels of capacity," she said.

The profitability of the cargo sector has also seen the Saudi Arabian national carrier spin-off its cargo operation with HSBC rumored to be assisting in a lucrative IPO.

Indeed, a high demand for cargo could also be a lifeline for the restoration of many long-haul routes as "90 percent of goods shipped by air travel in the bellies of passenger planes." Bailey said, "A number of airlines tell us that they can afford to fly long-haul with low numbers of passengers, or even no passengers at all, because what they're earning from capacity below the wing makes those operations economically viable."

The need for this kind of hybrid model is evidenced by the volatility in the market, with Europe struggling with its vaccination program as further lockdowns are announced while Asia, the UK and the U.S. continue to ease restrictions.

While it is hard for airlines to return to full operation rapidly, the hope that pent-up demand will translate into a rapid uptick in fortunes is fueling a steady increase in airline and engine maintenance stocks. Retail investment platform Hargreaves Lansdown reports that shares in IAG and Rolls Royce have accounted for their most frequent trades in recent weeks.

With airlines and passengers keen to return to the skies, the inescapable reality is that this cannot happen on a large scale until the virus is brought under control. Writing to the UK Department of Transport, Mike Gooley, CEO of travel giant Trailfinders, warned that "zero risk is a fool's mission that can only result in inertia."

While it is true that an overly cautious approach could prove extremely problematic, the lessons learned in Europe and the U.S. of removing restrictions too early are equally dangerous. With vaccinations being rolled out across the globe, there is a justifiable cause for optimism. But this optimism must be met with pragmatism if we are to return to the sky.